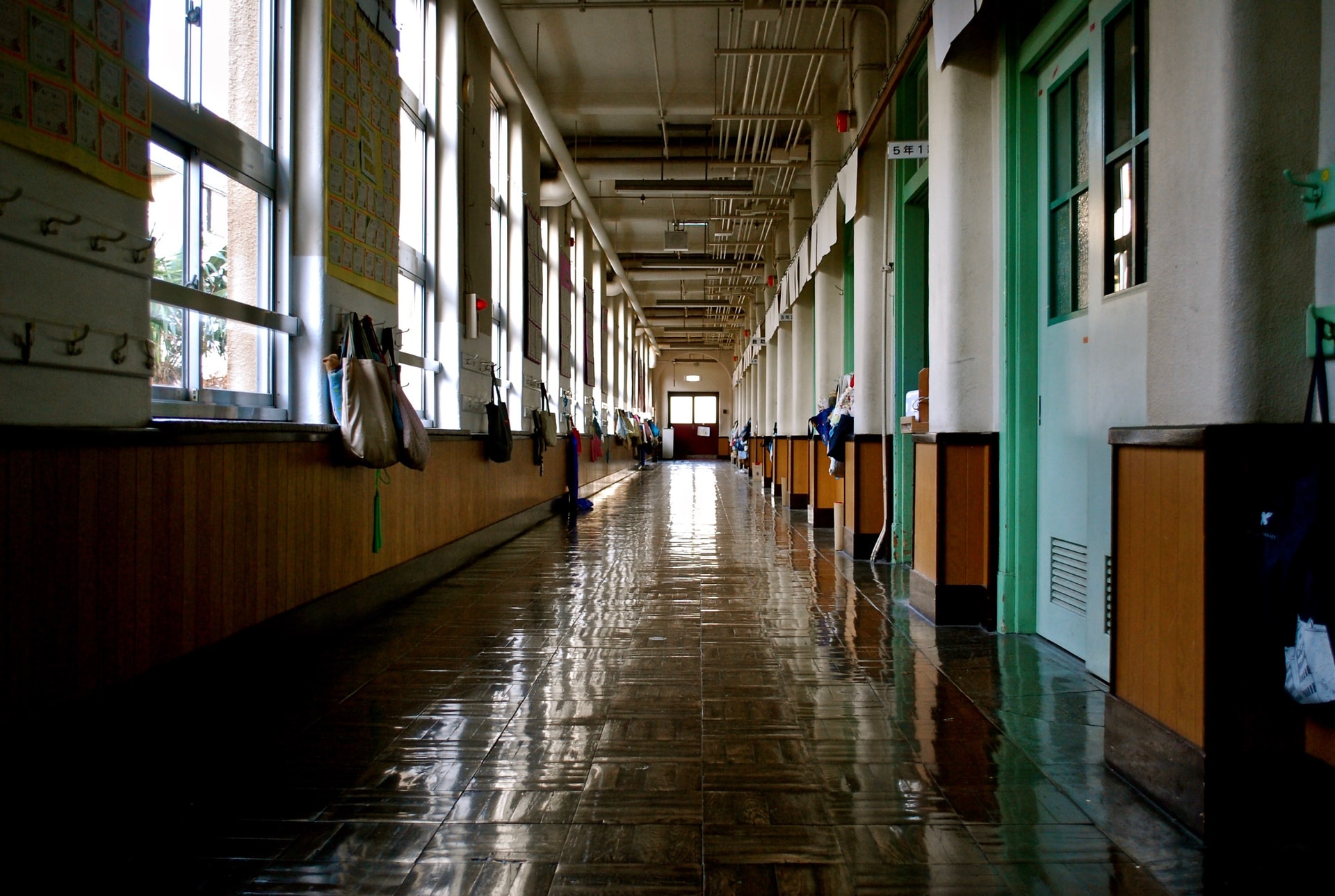 The Malta Employers’ Association (MEA) has called on the Government and the Malta Union of Teachers to seek an immediate resolution to the current dispute which it said is depriving children of education, and which is “also creating hardships for companies and parents who had to reschedule their work commitments without notice”.

The Association stated that the main culprit of the current impasse is lack of dialogue between the parties which should have planned in advance for an expected surge in COVID cases following the festive season, “rather than throwing such matters on the table just before schools were scheduled to open”.

The MEA went on to remark that “if the Ministry is saying that online learning had a mixed success due to different levels of commitment by teachers, action should have been taken against a minority that took advantage of the situation, rather than tarnishing everyone with the same brush”.

On the other hand, “the union has to acknowledge that the ultimate losers of this situation are the students, who have already suffered disruptions in their education during 2020, and certainly cannot afford a repetition this year”.

The MEA added that “companies cannot be expected to adapt overnight to a situation where many employees simply cannot turn up for work because of this chaos.

“Under these circumstances, both Government and the Union have a shared responsibility to ensure an outcome that meets the interests of students, teachers, parents and their workplaces.”

On Wednesday, the MUT ordered a two-day strike for educators in all Government schools after last-ditch talks between both parties broke down. MUT claimed that Government ignored health advice to start the school term with distance learning.

Superintendent of Public Health Charmaine Gauci has denied that the Government was given advice to keep schools closed after the Christmas holidays, stressing that talks were centred around strengthening mitigation measures.

On Thursday, The Malta Chamber of Commerce issued a similar statement to the MEA where it said that schools should be the last to close.

On Friday morning, Education Minister Justyne Caruana laid the blame of not yet shifting to online learning on teachers’ resistance, as the strike entered its second day.

Read next: All arrivals in the UK to require negative tests