Apple draws a curtain on iconic iPod after 21 years

The revolutionary device spawned countless imitations, but has now largely been replaced by mobile phones 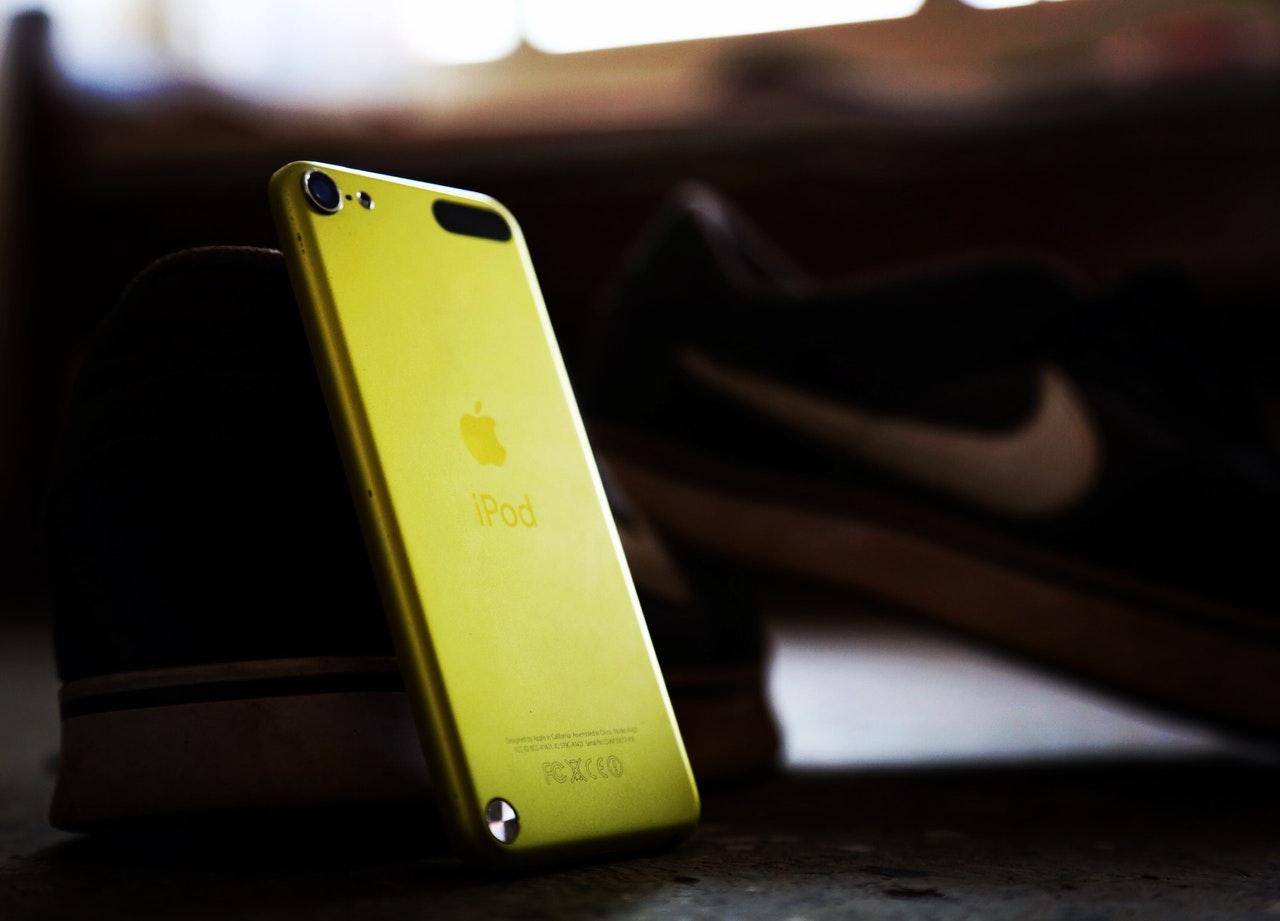 Over 20 years after Apple launched the iPod with the tagline “1,000 songs in your pocket”, the California-based company is discontinuing the iconic MP3 player.

Released in 2001 with a 5GB hard drive, the iPod saw a host of sucessors, including the Mini, Nano, Shuffle, and the latest iteration, the iPod Touch, which was last updated in 2019, and will continue to be sold until stocks last.

It also spawned countless imitations, but none had the pulling power of the original, and by 2011, Apple held 70 per cent of the total global market in the segment.

To date, more than 400 million iPods have been sold.

In a statement announcing the discontinuation, Greg Joswiak, Apple’s senior vice-president of worldwide marketing, said the “spirit of iPod lives on”, as “the experience of taking one’s music library out into the world has been integrated across Apple’s product line”.

He continued: “Music has always been part of our core at Apple, and bringing it to hundreds of millions of users in the way iPod did impacted more than just the music industry — it also redefined how music is discovered, listened to, and shared.”

Most of the iPod’s features are now standard in every mobile phone, while streaming services have largely superceded downloads as the main format of music consumption, leaving the once groundbreaking device effectively redundant.

Read next: Charmaine Gauci suggests prospects are good for no return of COVID restrictions