The company surpassed the $2 trillion mark only 16 months ago 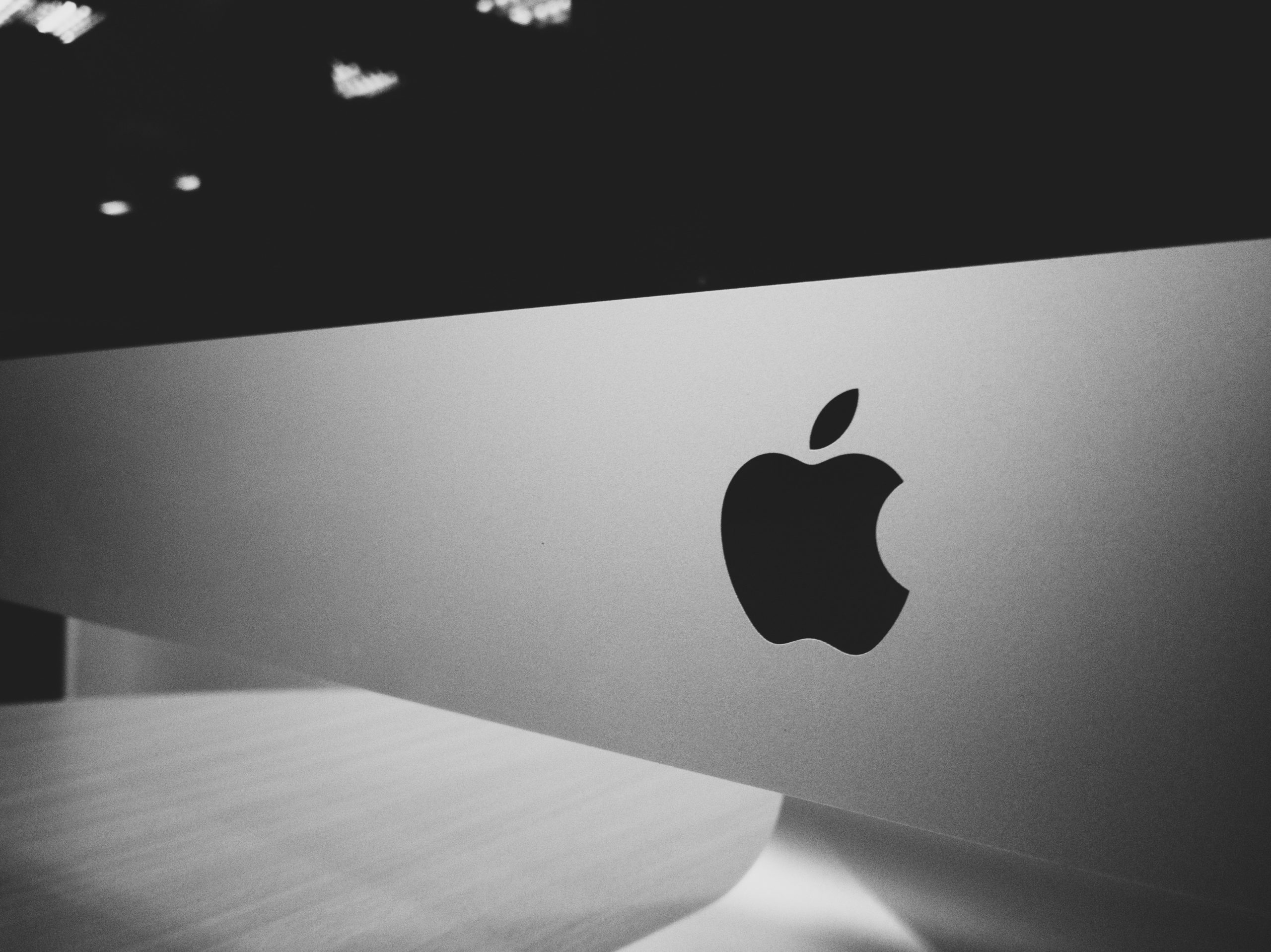 Apple, the US technology company, has become the first company to ever reach a stock market valuation of $3 trillion (€2.65 trillion),

The figure is a remarkable feat for the California-based tech giant, which first floated its shares in 1980, with a valuation of $1.8 billion.

Since the iconic iPhone was unveiled, Apple’s share price has increased by around 5,800%.

Despite the untimely passing of the company’s co-founder Steve Jobs in 2011, the company continues to go from strength to strength, with new lines of business being developed, including its Apple Store for apps and software, cloud storage through its iCloud, and services such as its music, television and fitness subscription platforms.

Nonetheless, the iPhone still makes up around half the company’s sales.

Apple has been one of the big winners of the COVID-19 pandemic, as people stuck at home increased their spending on tech gadgets and entertainment.

Apple was first founded by Steve Jobs and his partners Steve Wozniak and Ronald Wayne in 1976.

Read next: Ministry in talks to amend tax exemption on traditional properties