In its financial report for 2021, the group provided an outlook on its construction activities 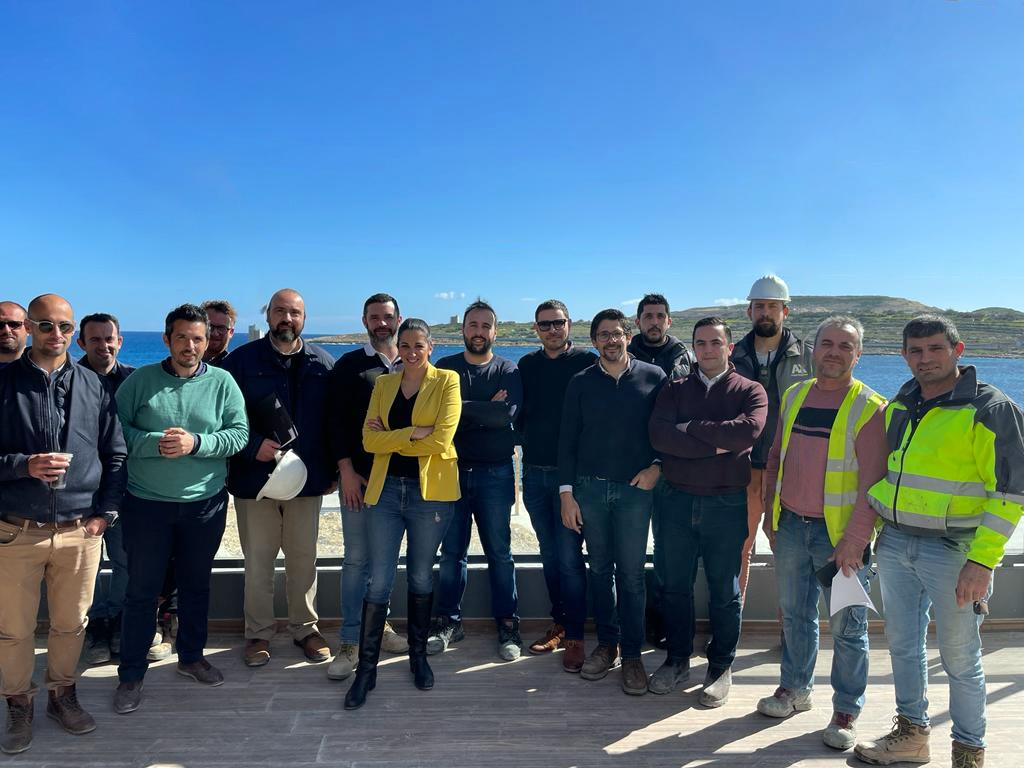 AX Group’s construction and development arm is beginning, continuing, or intensifying work on a number of prominent projects in the next few years, from brand new developments to restoration projects.

In terms of the prior, the group has completed the final stages of its demolition of the old Grand Hotel Verdala, to make way for its new luxury development – The Verdala Terraces.

The process to clear debris and sort material for disposal or recycling is almost complete, and work on the foundations for the new buildings has started, with activity on the site said to be gaining pace daily.

Secondly, the group has also started work on the expansion of its AX Seashells Resort at Suncrest, which is expected to be completed by early 2023, just in time for the peak travel season, when tourism is projected to have rebounded to pre-COVID levels.

The group’s chairman Angelo Xuereb explained that the dip in tourism demand during the pandemic is one of the reasons it chose to embark on this project at this time.

Providing an update on this project, AX stated that works began in February 2021, but gained momentum in November 2021 when the hotel closed to the public.

“We are confident that the team working on the project will deliver this within the expected timeframe,” it said.

Another key project and concept is the conversion of a palazzo in the heart of Merchants Street, Valletta.

AX Group described this as an untapped opportunity within the heart of the capital to create upmarket, shared office spaces.

“The 41 Merchants Street project will offer an intelligently designed, service-led workspace solution,” it said, adding: “Works have already started and will be at an advanced stage by the end of 2022.”

These insights came as part of the group’s financial report for 2021, which reflected a largely positive outlook, as profits after tax moved back into the black after a troubling 2020.

The construction sector saw the division engage in the of the Senglea land front bastions, including the Gardjola, as well as of works on the Malta Maritime Museum in Vittoriosa, the commencement of works to restore the Church of the Jesuits in Valletta, as well as to the Visitor Centre at St John’s Co-Cathedral.

In terms of financial results, the construction arm, which unlike AX’s hospitality division was not badly impacted by the COVID pandemic, made €9,256,296 in revenue, representing earnings before interest, depreciation, taxes and amortisation (EBIDTA) of €347,386.

However, the real estate and property rentals division recorded an EBITDA of €7,119,610.