Boohoo buys Debenhams but will close all stores 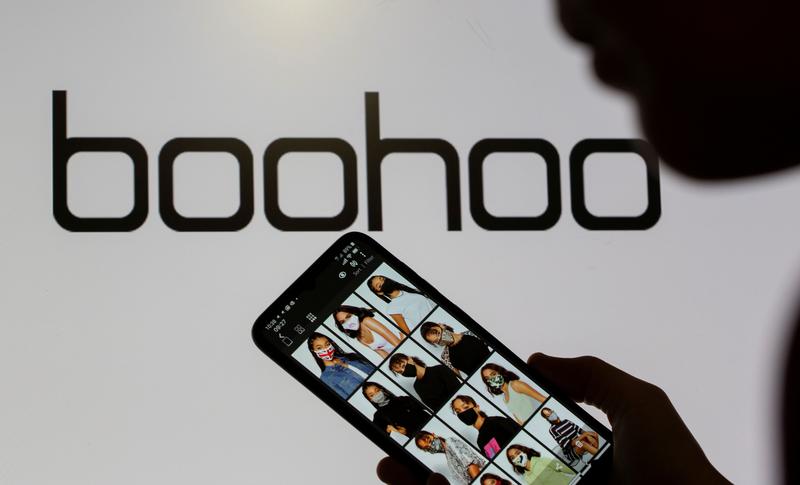 Boohoo has bought the Debenhams brand and website for £55 million (€61 million) but will not acquire any of the company’s high street stores.

Fashion retailer Boohoo, that has an estimated net worth of more than £4 billion (€4.5 billion) will not take on any of Debenhams’ remaining 118 high street stores, and thus likely not the 12,000 jobs provided by the stores.

Debenhams had already announced that it was closing some of its stores, including its Oxford Street flagship.

Boohoo has bought a number of brands out of administration in recent years, including Oasis, Coast and Karen Millen.

Debenhams will continue to operate its website for an agreed upon period before relaunching on Boohoo’s web platform in 2022.

The deal comes after an offer thought to be in the region of £125 million (€140 million) in April was rejected.

Boohoo shares jumped more than 4 per cent on open in light of the news.

The company said that they were able to fund the deal from their existing cash reserves.

Boohoo had a tumultuous 2020, facing scandal in July, after an undercover investigation by the UK Sunday Times revealed factory workers being paid below the minimum wage to work in conditions.

Despite the scandal, the company saw sales boom during the pandemic. The company’s active customer base swelled more than a third in the year prior to September 2020.