On Monday, authorities announced that Malta has reached herd immunity 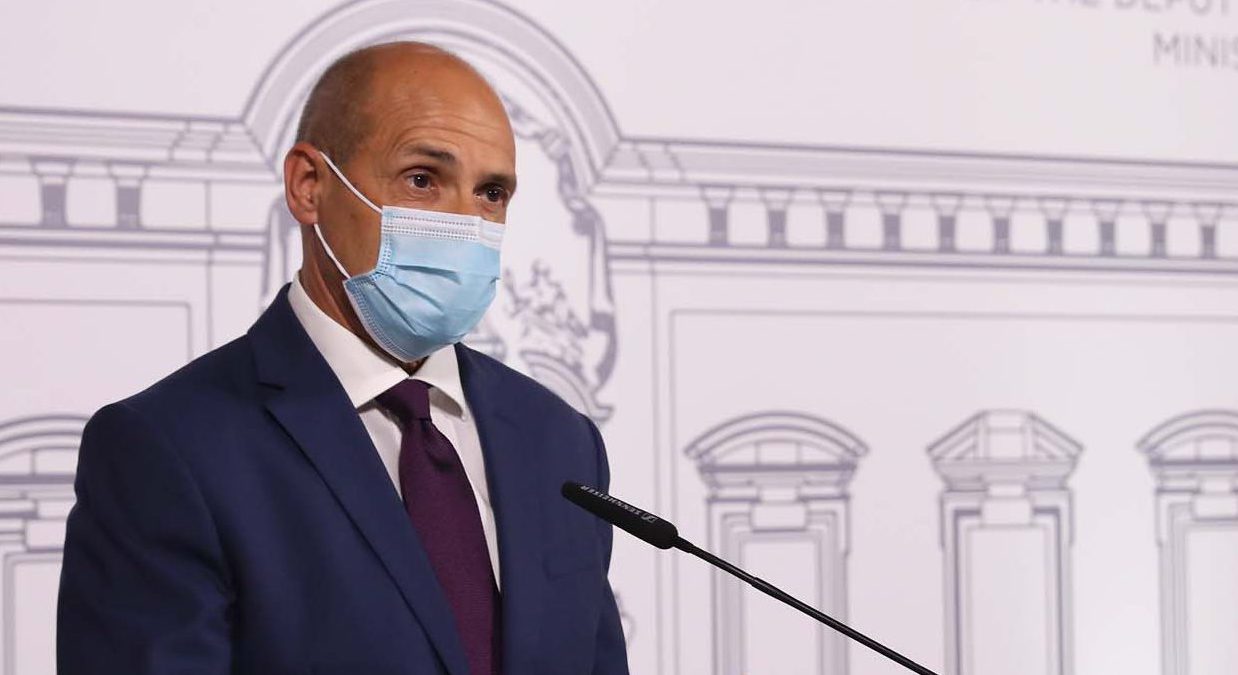 Last Monday, alongside Superintendent of Public Health Charmaine Gauci, he also announced that Malta reached herd immunity, translating into 70 per cent of the adult population having received at least one dose of the vaccine.

As the island progresses with its reopening schedule, and Malta’s reopening to international tourism on 1st June fast approaches, the economy is pinning its hopes on consumer and travel confidence based on the country’s strong vaccination rollout.

From a travel perspective, Malta has been placed on the Dutch, Danish and German safe travel lists, while local tourism stakeholders are keenly hoping for the UK to follow suit on 7th June when it will next review its Green List for safe travel.

The UK is traditionally Malta’s largest inbound tourist market and the country’s inclusion into the UK’s list is widely expected to provide a much-needed boost to the local economy this summer.