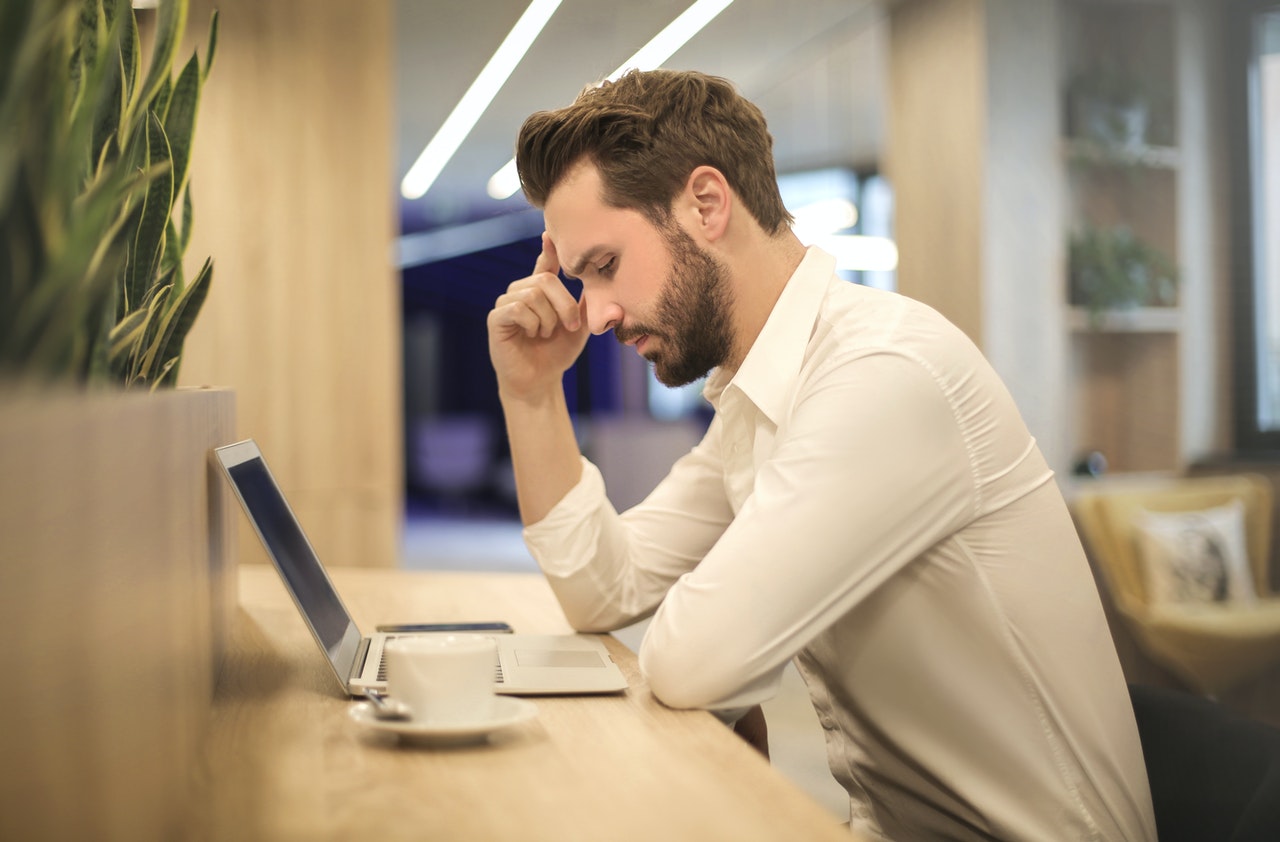 According to a report published by the National Statistics Office on Thursday, workers in Malta are the most likely in the EU-27 to “always experience time pressure at work”, with 20.8 per cent of the workforce reporting they do so.

The report, which compiles data on job autonomy from the 2019 Labour Force Survey provided data in a number of categories, including time pressure and methods for recording working time.

Its results indicated that more than one-fifth of employees in Malta did not record their working hours, hinting at a higher degree of autonomy and flexibility on their job. This figure is almost the same as the EU average of 21.2 per cent.

Furthermore, 53 per cent of Maltese workers are reported to have had some level of influence on the content and order of their tasks.

By sector, the workers with the least job autonomy were plant and machine operators, of which 57 per cent having little or no input on the content and order of their tasks.

Women were 4.7 per cent less likely than men to have the highest level of job autonomy, with 50 per cent reporting having some or large autonomy on the content and order of tasks.

In 2019, it is estimated that 40.9 per cent of employees had their working hours recorded automatically, that is through an automated system. This was almost 10 per cent higher than the EU average of 31.1 per cent.

With regards to time pressure, managers reported the highest level, with 38 per cent saying they “always” work under pressure.

On the opposite end of the spectrum, discounting skilled agricultural, forestry and fishery workers who were underrepresented in the survey, elementary operators were under the least pressure, with 37.4 per cent revealing they never work under pressure.

At the time of the survey, Malta had the second-highest number of workers constantly working under pressure, second only to the UK which has since left the EU.