Malta's last assessment in 2019 shook the country to its core 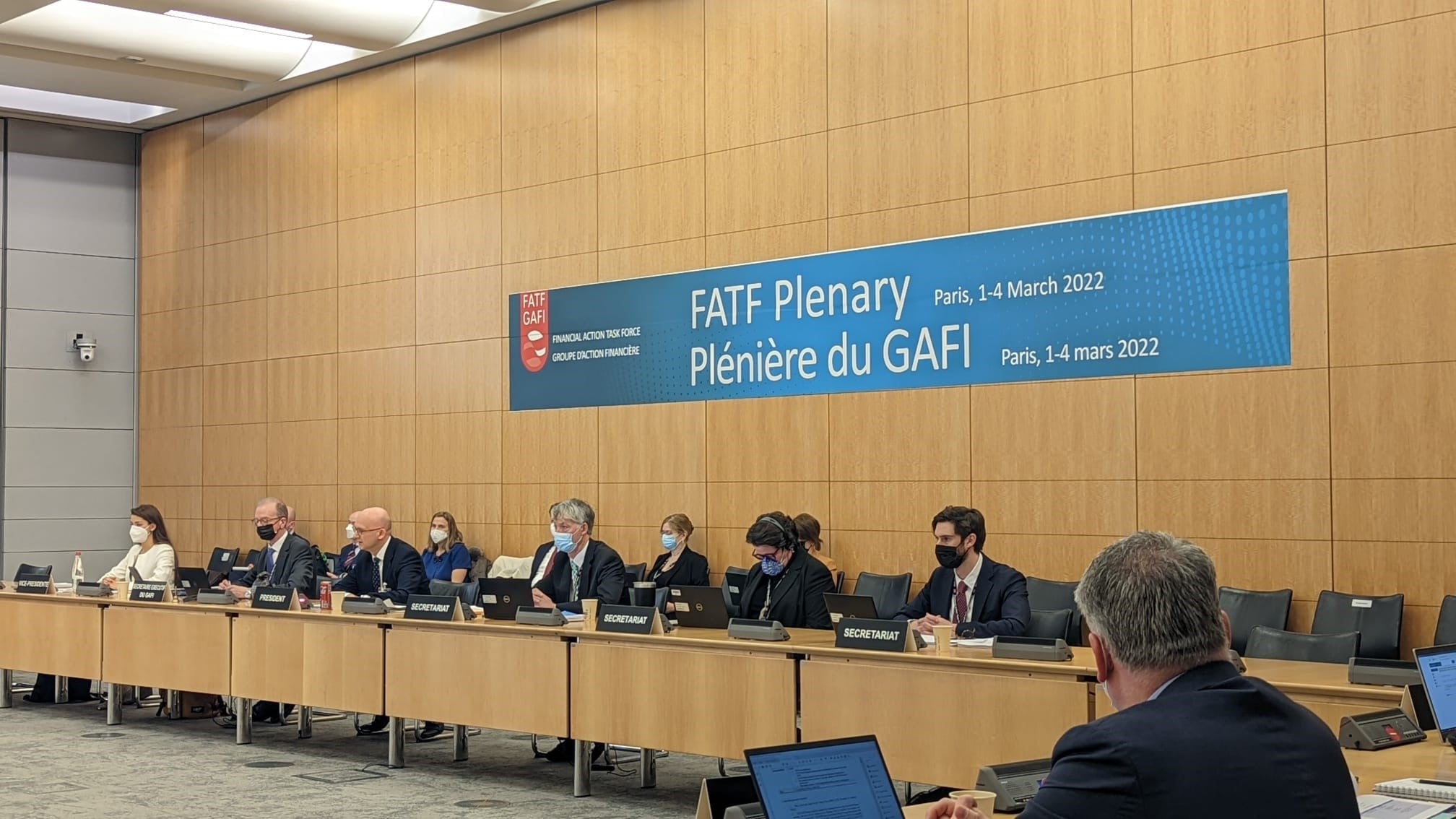 Global financial crime watchdog the Financial Action Task Force (FATF) has announced a set of new standards with the aim of making its next round of country assessments “more timely, risk-based and effective.”

It has also agreed in-principle to start this next round of evaluations in 2025, according to the Report on the State of Effectiveness and Compliance with the FATF Standards.

These assessments are generally conducted by so-called FATF-style regional bodies (FSRBs) and aim to assess the effectiveness of member countries’ anti-money laundering (AML) and counter financing of terrorism (CFT) regimes.

Under the new regulations, the next (fifth) round of assessments will include a significantly shorter mutual evaluation cycle, so that countries get assessed more frequently and a greater emphasis on the major risks and context to ensure that countries focus on the areas where the risks are highest.

Additionally, it will aim to implement a new results-orientated follow-up assessment process, which will focus on specific actions to tackle money laundering, terrorist financing, and the financing of weapons of mass destruction.

The FATF’s Mutual Assessment in Europe is conducted by Moneyval (the Committee of Experts on the Evaluation of Anti-Money Laundering Measures and the Financing of Terrorism).

This body has conducted five assessments in Malta, with the third and fourth both adopting the standards of the third round of FATF assessments.

The failure of the country in the fifth assessment, announced in 2019, shook the country and sparked a number of reforms to the financial system, including through a significant expansion of its regulatory bodies.

While a follow-up assessment by Moneyval in 2021 recorded significant positive progress, with zero areas where it was rated to be “non-compliant” or “partially compliant,” a subsequent FATF vote saw Malta placed on the so-called ‘grey list’ of jurisdictions facing increased monitoring.

Fortunately, countries do not have to wait for the next round of assessments to be removed from the grey list.

Since the listing, significant progress is said to have been made to address the shortcomings flagged by the FATF and assessors from the regulator have arrived on the islands for an on-site visit.

It is hoped that Malta will be removed from the list at the next FATF plenary meeting in mid-June.

After then, it will be in the clear – at least till its next mutual assessment.

Read next: Netflix sees number of subscribers fall for the first time in over 10 years