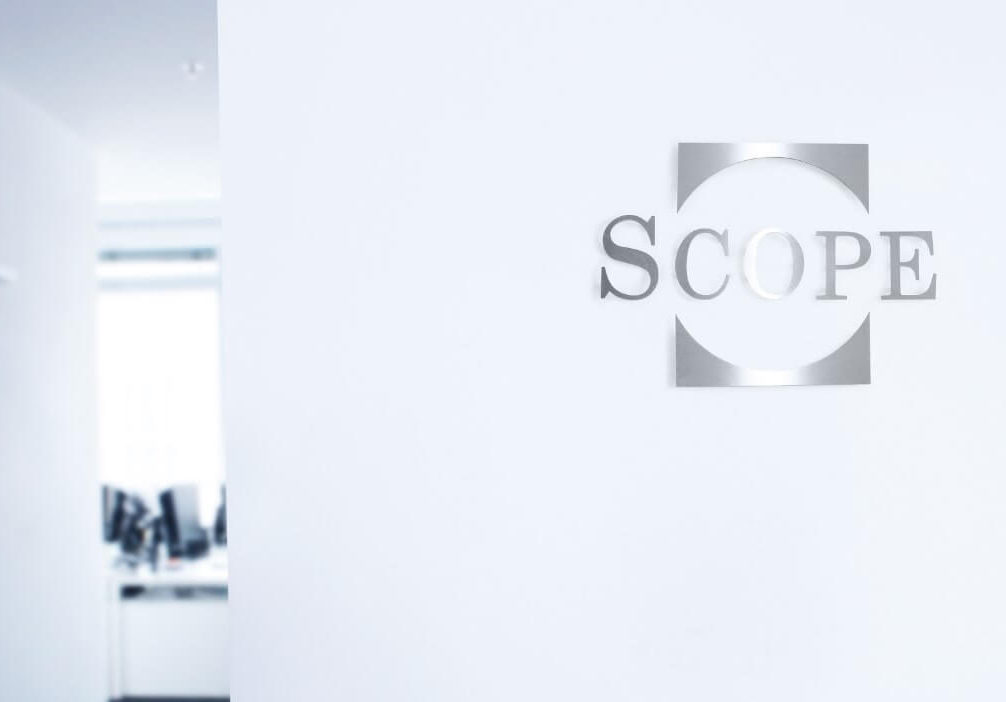 Malta has retained its A+ credit outlook from German credit rating Scope Ratings, despite its greylisting by the Financial Action Task Force (FATF), as the deficiencies identified by the listing were already reflected in its outlook, the agency has said.

“Deficiencies in the AML (anti-money laundering)/ CFT (counter financing of terror) framework are already captured in the current A+ rating through our qualitative assessments of financial stability risk,” explained analyst Thibault Vasse.

“However, the grey listing could impact Malta’s sovereign ratings if associated reputational costs jeopardise the Government’s ability to boost the economic recovery and support its fiscal consolidation.”

Despite noting the resilience of Malta’s rating, Scope also warned that a prolonged grey listing could diminish the country’s attractiveness as an investment destination and adversely affect its economic growth prospects, financial stability and ability to consolidate public finances.

This tallies with the recent findings of the EY Malta Attractiveness Survey, which warned that the country’s appeal to foreign investment has been hammered by the reputational damage it suffered in the last year.

On the topic of oversight, Scope insisted that Malta has made “notable progress” in strengthening its AML/CFT frameworks in recent years, having devoted “substantial resources” to its regulatory, supervisory and investigative agencies.

Funding and staffing for AML/CFT increased by 17 per cent and 46 per cent respectively over 2018 to 2020, observed the agency.

“The Government has demonstrated its willingness and ability to enhance financial oversight and regulatory frameworks in recent years.

“This positive momentum must be maintained to ensure Malta’s robust growth potential of around 3.5 per cent and solid public finances characterised by consistent primary surpluses and declining debt-to-GDP pre-Covid.”

As such, the agency is said to expect Malta’s economy to recover quickly post-COVID, and for its public debt to return to a firm downward course from 2023.

Read next: Boosting Malta’s digital ecosystem: a look at Tech.mt since its 2019 launch