HSBC urged to ‘reconsider its position’ on €5 monthly fee by Central Bank, MFSA 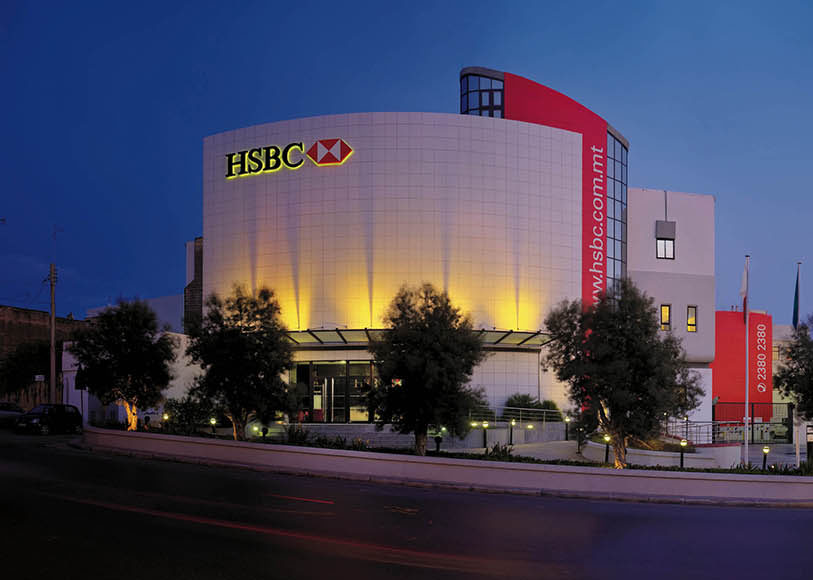 The Central Bank of Malta (CBM), together with the Malta Financial Services Authority (MFSA), have launched discussions with HSBC Bank Malta plc and are urging it to “reconsider its position” on charging a €5 monthly fee to customers.

In reaction to the announcement of a monthly fee on Thursday, the Consumers Association raised concerns on the impact of low-income earners and pensioners.

HSBC is planning on introducing the fee as of this coming April. The bank said the fee will not be charged to customers who deposit at least €2,300 over three months into any of their accounts.

For its customers ages 61 or over, they will have to deposit at least €1,250 to avoid the fee.

Some, including minors, students, and those who receive disability, medical sickness, or unemployment government assistance benefits are exempt.

The Consumers’ Association has raised concerns that this is the first step for local banks to start charging for services, as is done by banks overseas.

In comments to the Times of Malta, both Bank of Valletta and APS said they had no similar plans in the works.

In a CBM statement on Friday, it said:

“The authorities have asked HSBC to reconsider its position. In the meantime, HSBC has agreed to temporarily suspend the customer contact programme in view of these on-going discussions.”

Last October, HSBC announced the closure of eight branches, and that it would be turning its Qormi location into a flagship branch.