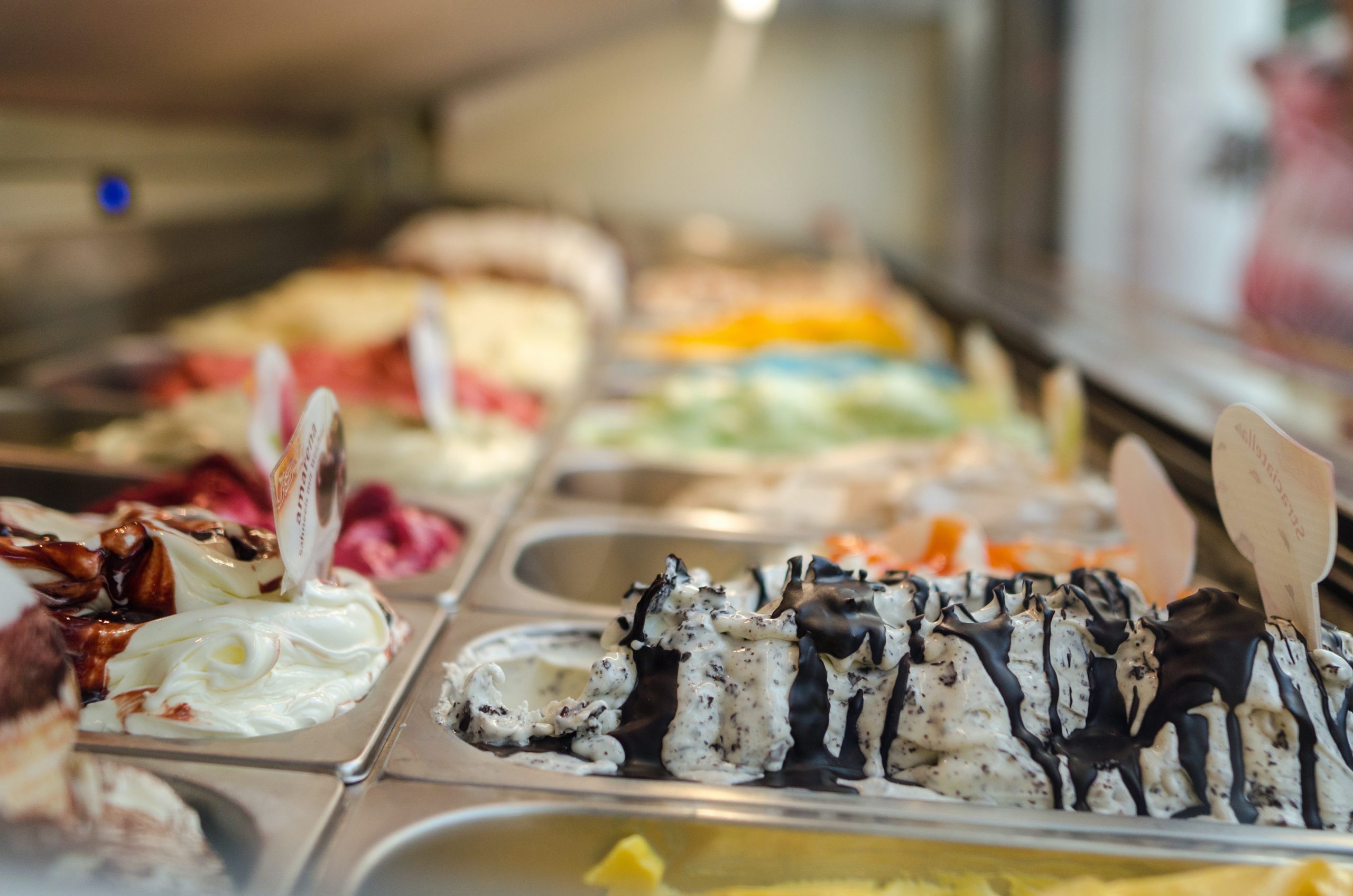 As Malta has in recent weeks been engulfed in blistering heat, many suffering inhabitants will have turned to the ubiquitous hot weather treat – ice cream – for a brief relief from the blazing sun.

However, according to two ice cream parlours consulted by BusinessNow.mt, any increase in sales during this heatwave has been offset by the dramatic decrease in tourism numbers this summer.

According to Francis Tabone, the proud owner of popular Mdina outlet Fior Di Latte, certainly, it would be expected that ice cream sales would increase during a heatwave, and indeed, they have.

Fortunately for this outlet though – the ice cream delivery service established during lockdown is still going strong.

“People started ordering during the lockdown, and they kept ordering when it got lifted,” he says.

And although the heat might have increased ice cream sales, it also presented logistical challenges, Mr Tabone explains. Especially, it increased the strain on his outlet’s freezers, forcing them to undergo maintenance more often.

“We have to make sure that the freeze-chain is not interrupted, even for a short time. Meaning they need to be very well looked after”.

Like others in the catering and refreshments industry, Fior Di Latte suffered majorly during the COVID lockdown, though it was lucky to receive COVID wage support from the Government, which Mr Tabone states was helpful, “providing enough help to keep us going”.

Looking to the future, the question is whether summer was good enough for his business to survive into the winter.

Particularly dependent on seasonal sales trends – with locals naturally preferring ice cream in the hotter summer months, and tourists visiting the island in the largest numbers during the same period – the underwhelming sales performance is concerning, and Mr Tabone decries the decimated footfall through the silent city.

“A couple of years ago, when we were driving through the city, it would take ten minutes, because there’d be so many tourists walking around. Today, there are tourists still, but it just doesn’t compare”.

Ultimately, Mr Tabone hopes that the quality of his product will help the company survive in future trying times.

“It’s my passion project, and I do believe that if you have a good product it will get you through trying times”.

A similar outlook is given by a spokesperson for Algida Malta, which is responsible for importing a number of popular international ice cream brands into Malta, including Ben and Jerry.

“Of course, when there is a heatwave, there is going to be an increase in sales,” the spokesperson comments, without qualifying by how much.

Additionally, a manager at Sottozero, which has outlets in Sliema and Buggiba, stated that despite the simmering heatwave, in terms of sales, the parlours have basically experienced a repeat of last year, when COVID restrictions were lifted in time for summer that time around.

He explains that he cannot compare the Sliema outlet, which was only recently opened to previous years, but that it is struggling at the moment, especially due to its reliance on tourists.

“We started the summer very well when there was a sudden increase in tourism numbers.

“Now”, his experience is that, “tourism numbers are down, and sales are down 20 per cent”.

The company’s Buggiba outlet, however, is doing much better, because it more reliant on locals, he says.

Read next: ‘This pandemic has brought about a more challenging environment, but has compelled us to challenge ourselves’