Italian Prime Minister to resign, with Government in crisis

Giuseppe Conte’s Government is likely to collapse following his resignation 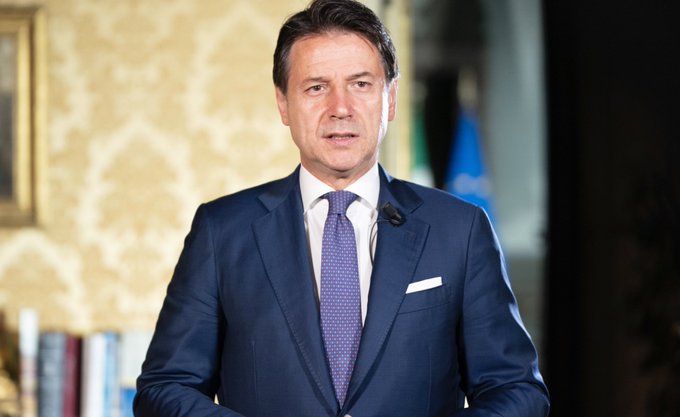 Italian Prime Minister Giuseppe Conte is set to hand in his resignation on Tuesday, in the face of criticism over his handling of the coronavirus pandemic.

According to Italian media reports, Mr Conte’s resignation seems to be a strategic move. He is set to meet with Italian president, Sergio Mattarella, to discuss the way forward for the country, and likely hopes to be given a mandate by the president to form a stronger Government.

Mr Conte recently survived a confidence vote that was called after the liberal party, Italia Viva, withdrew from the governing coalition in protest at the Prime Minister’s proposed handling of EU COVID relief funds.

He survived the vote of confidence in the lower house, before winning a Senate vote, albeit without an absolute majority.

Mr Conte’s lack of a majority threatens to hinder Government action at a time when decisive action seems essential, and crucially, during circumstances when a snap election is particularly unappealing.

Mr Conte has been prime minister since June 2018. In 2019, in the face of a motion of no confidence, he resigned, before being reappointed soon after.

Italy’s foreign minister Luigi Di Maio has encouraged the nation to rally in support of the Prime Minister, saying, “the country is going through one of its worst moments ever due to the pandemic and finds itself in an absurd government crisis due to someone’s selfishness.”

“Now we need unity, we must all rally around Guiseppe Conte,” he concluded.

Read next: Compare services offered by local telecoms providers with the MCA’s telecosts.com