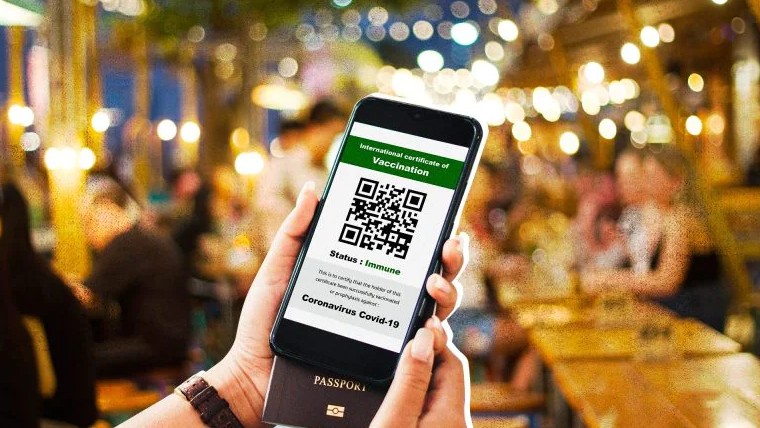 Italy is set to ban unvaccinated people from attending large-scale social and sporting events, as governments across Europe scramble to tighten COVID-19 restrictions amid a new surge of cases affecting large parts of the continent.

The so-called ‘Super Green Pass’ will take effect from 6th December, and will require people to prove they are vaccinated or have recovered from the virus to be able to enter cinemas, theatres, gyms, nightclubs, ski lifts and stadiums, as well as to be served indoors at bars and restaurants.

Current rules in Italy and many other EU countries with health passes also allow people who provide proof of a negative test taken within the previous 48 hours to use recreational venues, a regime that has become known as 3G, but the Super Green Pass removes that third option.

Italian Prime Minister Mario Draghi has been under pressure from regional governors to impose a stricter health mandate against people who have not been vaccinated. Speaking on Wednesday, Mr Draghi said it was essential to mitigate the risk of infections surging and preserve normality as his government tightened regulations against unvaccinated people by barring them from an array of social and recreational settings.

“We want to be very careful and also to preserve what we have achieved this year, to preserve this normality,” he said.

In a surprise move, people will also have to show proof of vaccination, recovering from COVID-19 or of a negative test taken within the previous 48 hours when using public transport such as buses or metro trains. The measure is already in place when travelling on long-distance trains and domestic flights.

The government has also extended the obligatory vaccine requirement, already in place for health workers, to the police force, military and teachers.

Meanwhile, in Malta, Health Minister, Chris Fearne insisted on Wednesday that there are currently no plans to introduce further COVID restrictions, despite rising cases.

He stated that while COVID case numbers are increasing, the number of patients in hospital and ITU with the virus is stable, and as such the Government is “not seeing the need to introduce more restrictions.”