Malta has reserved 250,000 doses of the vaccine 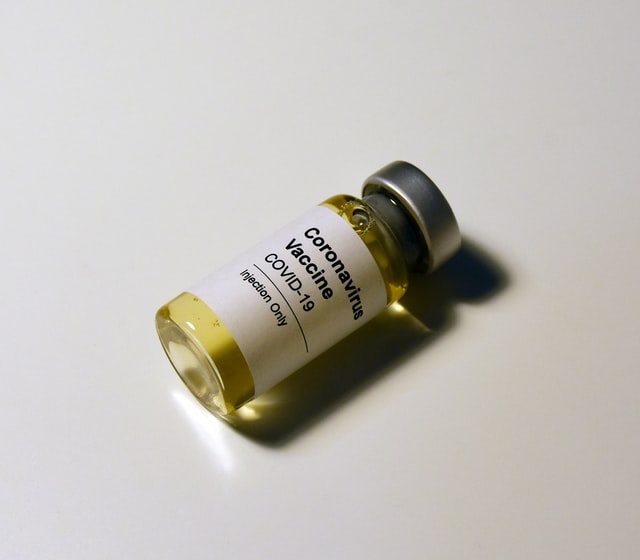 The first consignments of the COVID vaccine produced by Johnson & Johnson began arriving in European Union countries on Monday, EU officials and the company have announced.

The EU is expected to receive 55 million doses of the long-awaited vaccine by June.

The vaccine, which Malta has reserved 250,000 doses of, was approved for use by the EMA in March.

It comes as Malta’s vaccine program continues to roar ahead of those of its neighbours. On Saturday, Deputy Prime Minister and Minister for Health Chris Fearne announced that the country is projected to receive herd immunity by the end of June.

The Johnson & Johnson vaccine is produced by Janssen, a Belgium-based subsidiary of the US pharma giants.

It is notable in that it is the first which is effective after a single dose, thus simplifying its rollout.

A clinical trial has shown the vaccine to have an efficacy rate of 67 per cent.