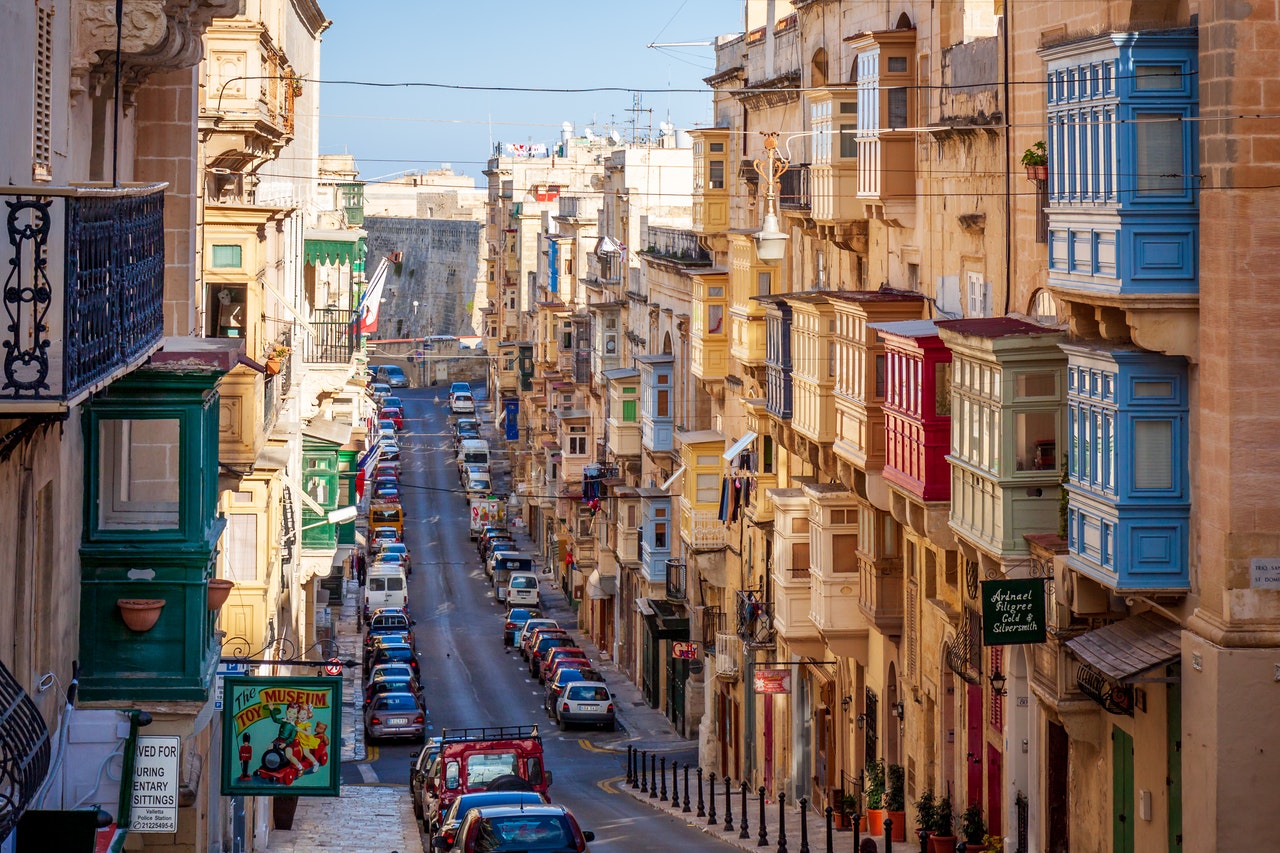 In Q4 2020, Malta experienced one of the hardest drops in employment in the EU, despite the fact its GDP grew by the second highest, reported the European statistics agency on Tuesday.

According to the EU’s statistics arm, Eurostat, Malta’s GDP grew by 3.8 per cent in the fourth quarter of 2020, second only to that of Romania, which grew by 4.8 per cent.

However, Malta’s employment figure reportedly dropped by 0.5 per cent in the same period, which is the same as was experienced by Czechia, Croatia and Latvia.

Despite this, Malta’s Q4 employment level fell less than many of its European peers when compared with the same period in 2019 (by 0.9 per cent), suggesting that it was the relative strength of Maltese employment figures in the quarter preceding it that has made Malta’s employment seem to have fallen so hard.

EU-wide employment fell by 3.5 million people against the same figure for Q4 2019, showing some of the impact of the COVID impact on the bloc’s labour market.

Malta’s decrease in hours worked is worse than the EU average, with the number of hours worked during the period falling 7.5 per cent year-on-year, though this does represent a quarterly rise of 0.8 per cent.

The Eurostat report shows that after precipitous drops in Q2 2020, where 8.3 per cent fewer hours were worked, Malta’s productivity levels went into 2021 on a generally upward trend, rising by 5.8 per cent in Q3 before Q4’s 0.8 per cent increase.