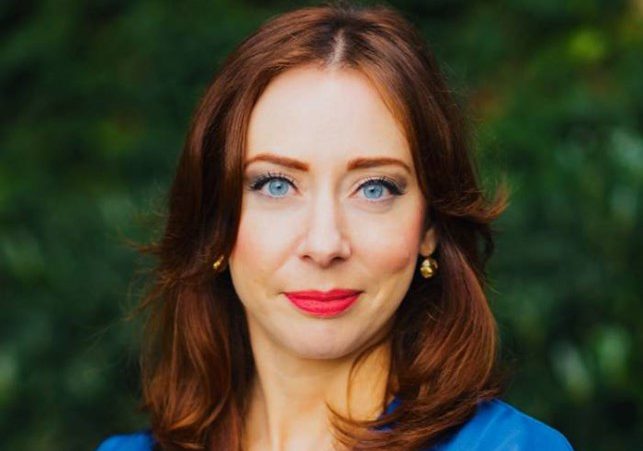 As retailers, accommodation and restaurants see activity pick up owing to the holiday season, despite sales not reaching previous years, Chamber of SME CEO Abigail Mamo has highlighted the sacrifices being made by entertainment venues for the pandemic to remain under control.

“The events sector, entertainment venues, bars and even snack bars no longer permitted to serve alcohol are making big sacrifices for the rest of us, so that the pandemic remains under control. Hopefully, they will be rewarded next year, when restrictions are eased,” Ms Mamo commented when speaking with BusinessNow.mt.

In the past week, Malta’s daily COVID-19 cases have gone down marginally, with the number of active cases at 1,498 as at 23rd December. Prior to this, Malta had consistently registered around 100 daily increases from end October, which was accompanied by added containment measures such as mandatory mask use in public and at work.

Malta’s retailers in the run-up to Christmas

Just two days away from Christmas, and in view of the SME Chamber being the largest representative of retail businesses on the island, Ms Mamo was asked for feedback received during the run up to this highly particular holiday season.

“Considering everything,” she explained, “and given it’s a COVID year, the situation for retailers has not been bad, and has overall been in line with expectations”.

Ms Mamo said that the areas doing well confirm changes in consumer trends, particularly that shopping centres which include supermarkets are attracting encouraging levels of custom.

Areas such as the Pama supermarket and shopping village in Mosta, and Smart supermarket in Birkirkara appear to be performing strongly and almost at par as last year, from feedback she received.

“Consumers turn trips to areas like these as an outing, where they buy everything they need in one go. Home-related items continue to do well, like they have done throughout the year, with people spending more time at home.”

Asked for specific areas which appear to be performing less strongly, Ms Mamo pointed towards Valletta, Hamrun and Paola shopping areas, qualifying that they are not doing badly, but an overall decrease in footfall has been felt.

“In reality, when you see trends from previous years, feedback from retailers in these areas for 2020 reconfirms old patterns. It is nothing out of the ordinary,” she added.

Ms Mamo highlighted an observed shift in the demand for restaurants. In previous years, December has been an exceedingly busy time for restaurants across Malta and Gozo, catering for staff meals, family meals, friendly gatherings and several events.

“This year, we saw a shift away from restaurants, as businesses could not host large meals. Instead, they found alternatives, choosing smaller private gatherings with social distancing in place.”

With companies ending the year with practically untouched events budgets, many chose to gift workers and staff with hampers and other items.

“Companies still wanted to find a way to do something nice for their staff, to show gratitude at the end of an difficult year. It helps people feel appreciated and it is a way to mark the festive period,” she said.

While many could not afford to give business-to-business gifts and hampers, many businesses chose to turn their generosity to staff members and valued contacts, she added.

In a survey carried out by the SME Chamber following this year’s Black Friday sales at the end of November, it was found that luxury retailers were suffering without any occasions for people to splurge on.

Asked whether this trend has continued into December, Ms Mamo confirmed this to be the case, adding that it is in line with people’s consumption patterns.

“It’s all linked, if people aren’t going to restaurants or events, there is little scope to dress up. People are gathering in groups of 4-6 in private residences to cook a meal together, which doesn’t lead people with a need to turn to luxury retailers.”

Ms Mamo concluded by highlighting that early next year, the SME Chamber would be conducting a study to see the state of businesses overall during 2020, subdivided by sector, how end-of-year activity went, and other details, allowing the organisation to quantify trends with figures.