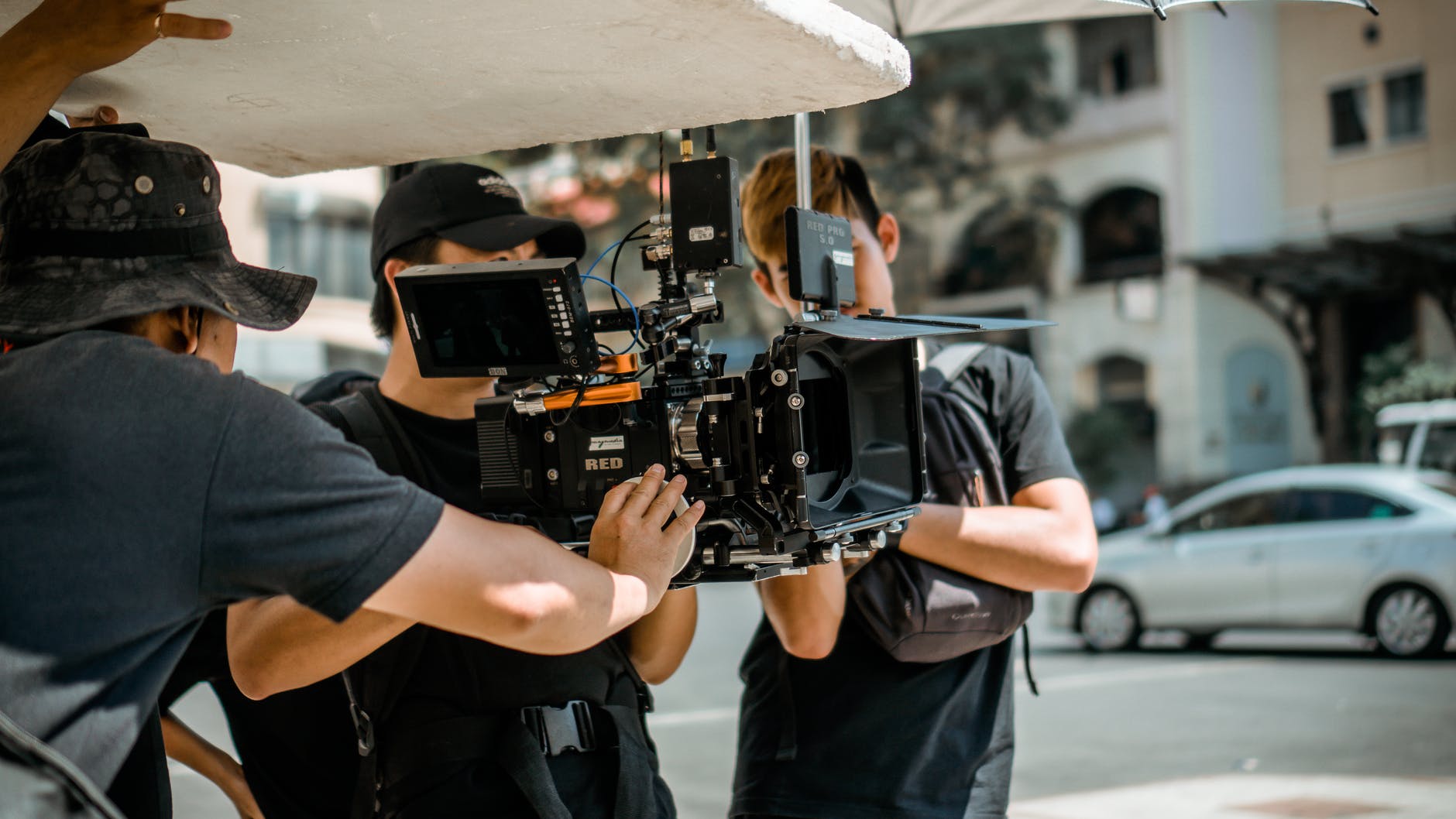 The National Audit Office has taken the Malta Film Commission to task for its “extravagant” use of public funds without sufficient oversight, among other shortcomings.

The findings are detailed in the NAO’s Annual Audit Report on the country’s Public Accounts for 2020, presented to Parliamentary Speaker Anglu Farrugia on Monday.

The Malta Film Commission’s (MFC) role is to market the island as a filming location, and to facilitate the work of productions shooting in Malta. Since 2016, it has also held the management of the Malta Film Studios (MFS) facilities, including the water tank in Kalkara.

“Accuracy and completeness could not be corroborated as certain costs indicated in the document provided differed from that recorded
in the nominal ledger; some costs, comprising meals and sundry were completely omitted from the former,” the report states, while noting that the only form of budget made available to the NAO consisted of the commissions’ business and financial plans.

“While the MFC was focused on promoting Malta within the international film industry to attract productions locally, the administrative aspect was being side-lined, resulting in a weak control environment. Testing revealed a disregard for budgetary controls, as well as standing regulations and extravagance in the use of public funds. The upkeep of records was also inadequate, hindering an effective audit trail.”

The audit was particularly critical of the lack of transparency regarding the MFC’s travel expenses, which “by far exceeded” the budget for such expenditure in 2018 and 2019.

“The NAO was informed by the Permanent Secretary that any matter related to travel fell within the remit of the Film Commissioner. Hence,
despite the fact that the latter undertook almost all travel, complete power and authority were vested with this official, without any independent authorisation or monitoring.”

Other issues include the fact that no documentation was provided showing planned visits for the years under review and related expenditure, while several trips were undertaken by three and sometimes four MFC officials for the same visit, without stating how this was in the public interest.

Turning to the nature of the travel expenses in question, the NAO observed that all accommodation was at superior locations, at times in five-star hotels. Meanwhile, significant amounts were spent on meals, including three instances where the cost of such meals exceeded €1,000.

A total of €24,568 were also paid to a particular global chauffeur service company between 2018 and 2020 with respect to business class transport service which was the most common mode of transportation for the travelling officers in question. The highest amount paid for a single trip from the entity’s credit card was equivalent to over €500.

“This can have serious repercussions on the going concern of the MFC, also affecting its credibility once it is not in a position to settle outstanding debts.”

The NAO made several recommendations to address the numerous shortcomings, while the report also includes comments by the MFC’s management.

On travel expenses in general, the commission responded that the Ministry for Finance allocates a lesser budget than what is requested in the business and financial plans, while travel expenditure is based on strategic decisions taken during the year.

On the so-called extravagance of meals and accommodation, the MFC claimed all meals were carried out for business purposes, while emphasising the need to “keep up appearances.” With regard to accommodation, the commission said: “It is crucial that NFC stays at an accommodation where all the action is happening.”

Regarding the MFS’s negative working capital, the commission replied:

“One of the reasons why the negative working capital has more than doubled in 2019 is because of deferred income, representing monies received from Government to implement capital projects related to MFS. In fact, whilst the total deferred income was nil as at end 2018, as at end 2019 it stood at €1,221,13812. Although these are recorded as liabilities, this amount will never be claimed by Government. Once the capital project is implemented, then this amount will be netted off from the fixed assets of MFS.”

In November, the National Film Commission came under fire from several of the country’s most prominent film producers, who threatened to boycott the first edition of the Malta Film Awards due to the fact that the budget for the awards was €400,000 – while the annual budget for the entire film industry totalled only €600,000. Following pressure from lobbyists, the commission agreed to increase the industry’s budget.