Nasdaq to mandate board diversity for listed companies 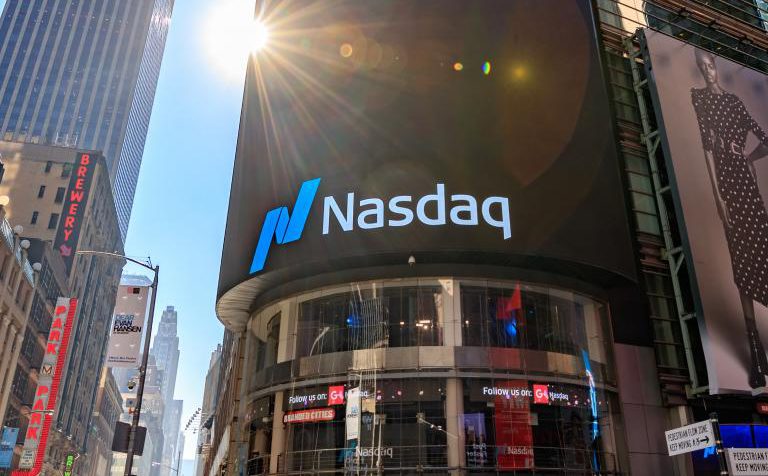 The Nasdaq, the second largest stock exchange in the United States, has announced that it will set gender and diversity rules for its listed companies.

Following complaints about the lack of diversity in the corporate world, firms listed on the Nasdaq, which include giants such as Apple and Tesla, must include two diverse directors or explain why they do not.

The directors should include one person who identifies as female and another as an underrepresented minority or LGBTIQ+.

According to a Nasdaq study from 2020, over 75 per cent of its listed companies would not have met its proposed targets.

The US Securities and Exchange Commission, which regulates financial markets, approved the plan on Friday, meaning it will be binding.

Firms will also be required to release diversity statistics about their boards.

“These rules will allow investors to gain a better understanding of Nasdaq-listed companies’ approach to board diversity,” SEC chair Gary Gensler said, noting that the rules reflect calls from investor for greater transparency about the people who lead public companies.

In a statement, a spokesman for Nasdaq said: “We are pleased that the SEC has approved Nasdaq’s proposal to enhance board diversity disclosures and encourage the creation of more diverse boards through a market-led solution.”

Based in New York City, the Nasdaq index tracks 3,300 stocks and is ranked second on the list of US stock exchanges by market capitalisation of shares traded, behind the New York Stock Exchange.