Over the weekend, online calls to boycott McDonald’s and Coca-Cola were trending on Twitter 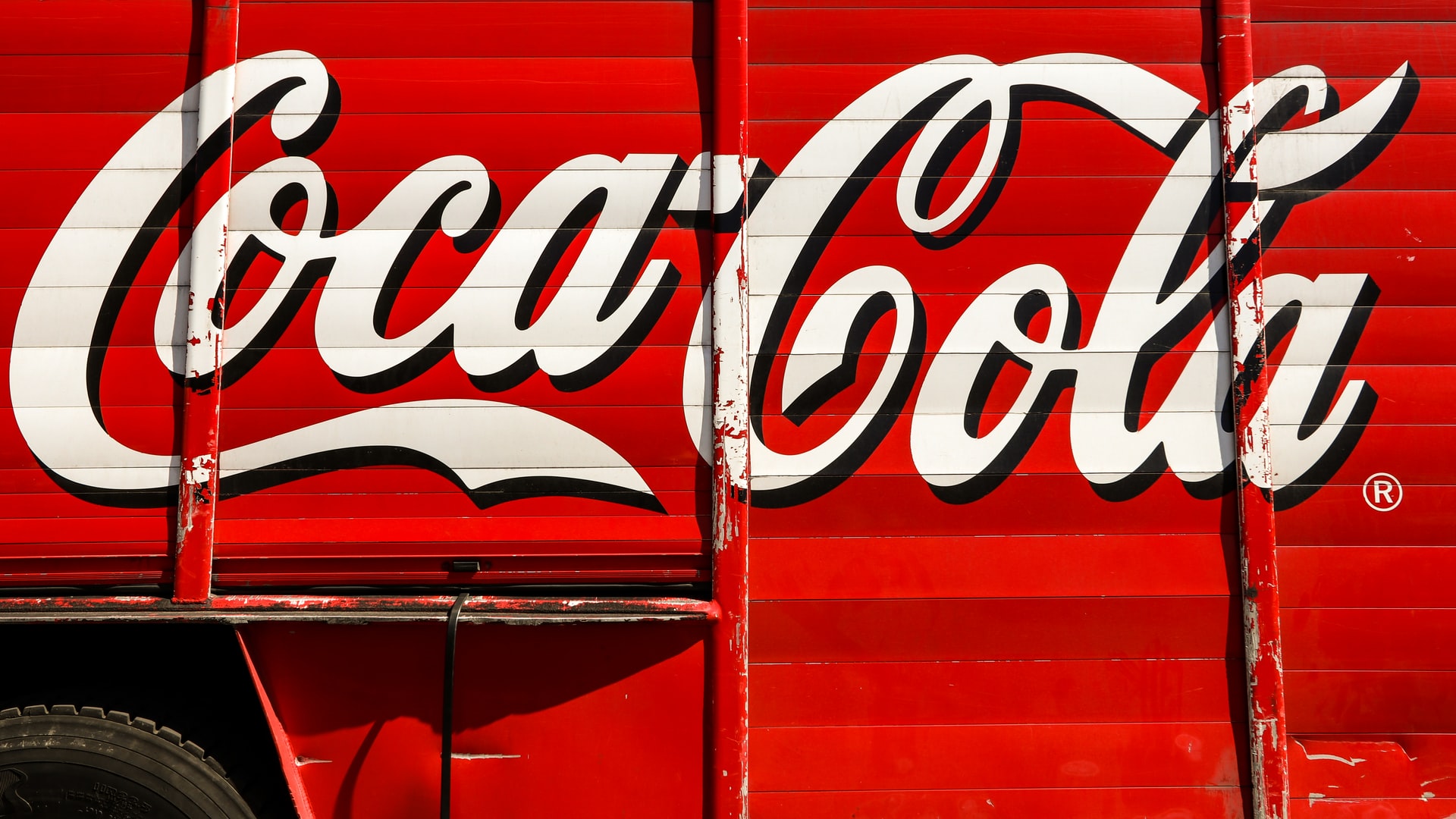 Following widespread pressure and calls for a boycott, food and beverage giants McDonald’s, Coca-Cola and Starbucks have announced they are joining the list of companies halting business in Russia over its invasion of Ukraine.

In a statement, McDonald’s said it would be closing off its 847 restaurants in Russia temporarily, while coffee giant Starbucks announced it would shutter its 100 outlets.

Coca-Cola on Tuesday announced it was also suspending operations in Russia, which accounts for around two per cent of the firm’s operating revenue and income.

Coca-Cola described the war in Ukraine as “tragic”, while McDonald’s said there was “needless human suffering unfolding in Ukraine” and that it was “impossible to predict” when its outlets could reopen.

Across the board, pressure has been growing for commercial entities, especially giants like the aforementioned companies, to pull out of the region in a show of support for the people of Ukraine.

Some well-known firms, like Netflix, Levis and H&M, have already halted sales or stopped servicing customers in Russia entirely.

Read next: BOV reminds customers its cards will not work in Russia as from Thursday