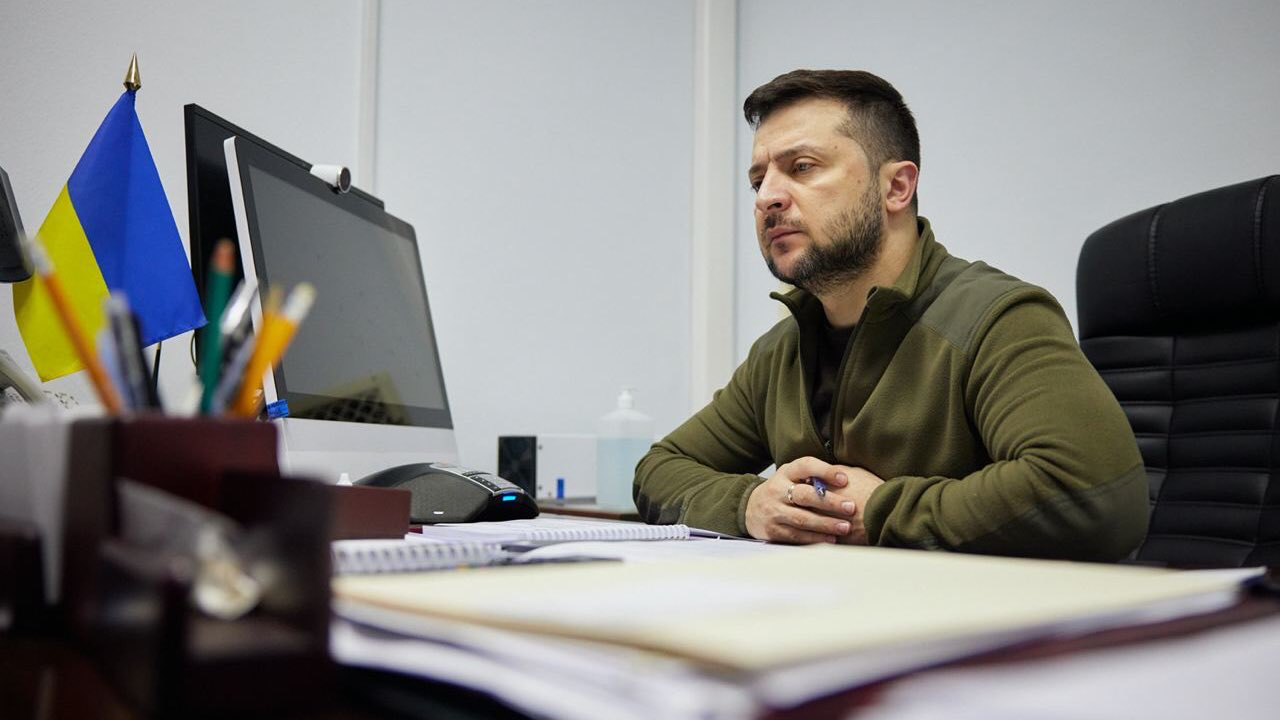 Ukraine’s President Volodymyr Zelensky has warned the world’s finance ministers that his country will need $7 billion (€6.47 billion) in aid every month till summer to keep it functioning.

He made this statement in an address to a conference of the International Monetary Fund (IMF) and the Wold Bank, via video call from Ukraine’s capital Kyiv.

Russia’s invasion of Ukraine has been catastrophically damaging to Ukraine.

Aside from the total realigning of Ukraine’s peacetime economy for its military mobilisation, missiles have destroyed many of its cities’ buildings and displaced many of its workers.

The World Bank has estimated that the around $60 billion (€55.5 billion) of material damage has been dealt to the country.

In comments to the BBC, IMF managing director Kristalina Georgiva expressed optimism that the international body would be able secure the funding to support Ukraine’s needs.

She also pointed out that over time the economy in unoccupied parts of Ukraine will begin to rebound, reducing the amount needing to be provided from abroad.

At the conference, Mr Zelensky also stated that the global community needs to immediately exclude Russia from its financial institutions, including both the IMF and the World Bank.

Debate is swirling on how the country will be able to rebuild, with some, including US Treasury Secretary Janet Yellen stating that Russia should be made to pay some of the costs of rebuilding its neighbour after the war.

Some nations have gone a step further, and called for Russian assets abroad to be seized in order to do so, although Ms Yellen wanted that this would be a “significant step,” requiring discussions and agreement with international partners.

Read next: ‘Business is returning to normal’: Government wage supplement set to expire next week