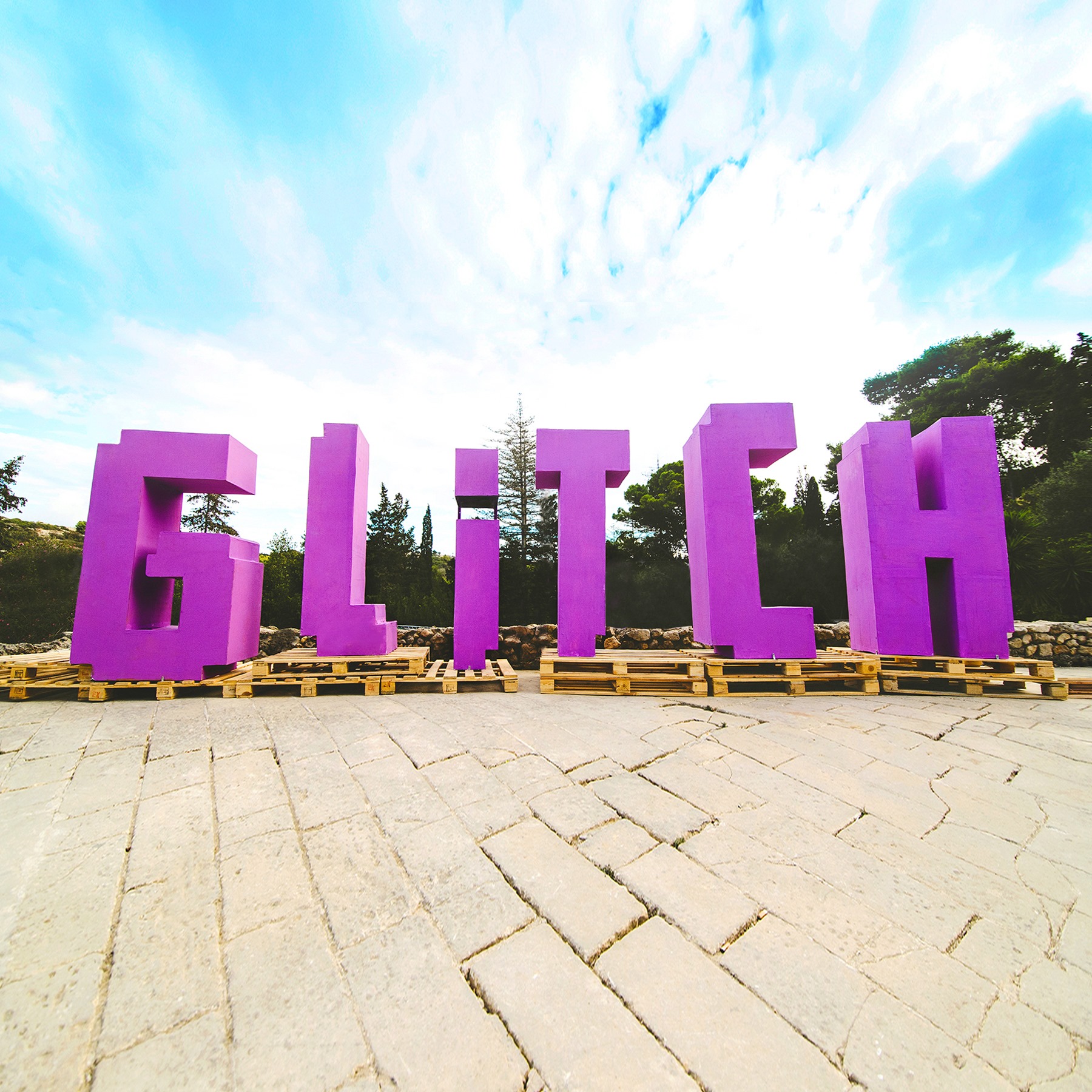 Over the past weeks, public outrage has reached fever-pitch as local media shines a spotlight on the festivals and events being organised in Malta and advertised for the upcoming summer.

Scarred from the memories of summer 2020, when, by the end of June, Malta had experienced several days of zero daily transmissions, a combination of Malta’s airports reopening to commercial travel, commercial parties and village/religious feasts saw the start of Malta’s so-called second wave.

By end-July, cases began to rise and in August, a no-dancefloor policy was instituted at all events and gatherings, including weddings. Events would have to be seated from that point onwards, with a cap on 100 persons indoors and 300 outdoors, while respecting a one person per four square-meter rule.

Enter 2021 – a year in which the events, entertainment and arts industry hoped and needed to generate some form of activity, and with that, revenue supporting jobs and the wider sector.  Instead, what transpired, was a massive spike in cases leading to a temporary ban on events in their entirety, the closure of restaurants, non-essential shops and services. Meanwhile, bars and clubs have been closed in their entirety since end-October.

While a reopening roadmap has been planned by authorities for some segments of the economy, the mass events and entertainment sector has been left out, with Prime Minister Robert Abela recently saying “it is too soon to speak about events”.

Following the most recent set of restrictions, daily transmission rates have come down dramatically, from a high of 3,403 on 6th March to 588 active cases on Thursday (today). In addition, Malta has announced it will officially be opening up to international tourism come 1st June. As the Government updated its timeline for reaching herd-immunity, pushed forward by three months to end-June, advertisements as well as local media have shone a spotlight on the events being planned for the summer, which have been met by vociferous public outrage on social media.

Glitch Festival, which had to be postponed in 2020 due to the pandemic, is one such festival holding out hope that it may still go on. Tickets have been on sale for some time, however, a refund guarantee with the option to roll over tickets to a future date has been retained due to the uncertainty surrounding the events sector due to COVID.

Summing up a situation where event organisers, without any indications for when they can resume, are forced to make preparations in the hopes that once such activity is allowed by authorities they will be ready to launch, organisers behind Glitch Festival said:

“Contrary to what has been reported in the local media, no green light has been given for mass events yet from the responsible authorities. However, we strongly believe that at some point in summer, Malta will be deemed safe for live events to return.

“As we have previously stated, nothing is set in stone, and that’s exactly why we offer a refund guarantee to all our customers, with an option to keep their tickets for the rescheduled dates – in case of cancellation or postponement due to COVID-19.

“A festival of this magnitude requires months and years of work & preparation. Glitch Festival’s 2021 edition has been rescheduled since May 2020. We have to be fully prepared and ready to open when it’s deemed safe to do so. Anyone in the events industry can vouch for this. We condemn any misinformation that has put our festival and the entertainment industry in a bad light. This will not stand.

“Unfortunately, the local authorities have not been able to give a tentative time frame or roadmap for a safe re-opening. For this reason, we have to wait a little longer for some clarity on the summer ahead, before we can announce our 2021 lineup.”

In its update to fans, the festival praised Malta’s vaccination programme as it gains momentum, and said it is encouraged by the updated timelines for herd immunity.

Further compounding the industry’s reputational industries are illegal parties and events. One local DJ and event organiser, Kurt Ziggy, expressed his frustration after one week ago, video footage surfaced of young adults attending an illegal birthday party in flagrant breach of current restrictions:

“Having a party at the moment is not permitted, it might mean just a few hours of fun to you, but to me and others, it is pushing our summer business back while putting us in a bad light”.

In a social media message, he reminded the public that for people like him, the entertainment industry is not “simply a hobby”, but a business forming part of an industry which has been essentially shut down for a year.

Turning to Malta’s Tourism Ministry for comment on the parties being advertised for the summer and the ensuing public outrage, a spokesperson bluntly told BusinessNow.mt:

“The situation is very simple. Neither the [Tourism] Ministry nor the Malta Tourism Authority gave the green light for these parties. They are doing so at their own risk.”

He further added that no such permission could possibly be granted without approval from the health authorities.

“I think when it comes to mass events it is too early to call. As Tourism Minister Clayton Bartolo has said, the reopening of Malta to international tourism come June will happen in a very gradual manner.”