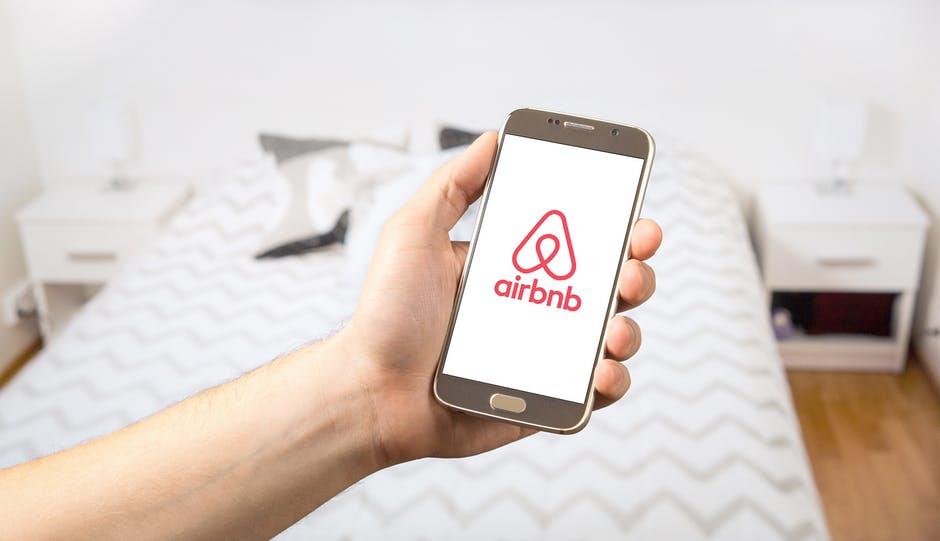 In positive news for the international tourism industry, Brian Chesky, Co-Founder and CEO of one of the world’s largest tourism companies, Airbnb, has given an optimistic outlook for the company and industry, saying, “we expect a travel rebound unlike anything we have seen before”.

“Travel is coming back and Airbnb is ready”, he added.

As vaccines become more widely available and COVID restrictions ease, there are signs that people are “ready and willing” to travel, according to the company.

Notably, it cites that immediately after British Prime Minister Boris Johnson announced plans to exit lockdown in February, it received a “sharp increase in bookings”, and a similar phenomenon in France.

The company has also noticed an increase in demand for travel from those who have received the vaccine, saying: “For guests aged 60 and above in the US, who were some of the first groups to benefit from vaccine rollouts, searches on [Airbnb’s platform] increased by more than 60 per cent between February and March”.

Q1 2021 revenue increased by five per cent year-on-year, and exceeded Q1 2019 levels, an increase which was driven by strength in North America and higher Average Daily Rates”.

On the other hand, during the same quarter a year ago, revenue was significantly impacted by amounts paid to customers due to the company’s extenuating circumstances policy allowing hosts and guest to cancel reservations disrupted by COVID-19.

In the report, Airbnb also noted changes in holiday trends for customers. It has seen “growth in family and group travel, especially outside of cities”, in less densely populated areas.

Additionally, it has found that a significant proportion of its nights booked were for long term stays of over 28 days, showing that “guests aren’t just travelling on Airbnb, they are living on Airbnb”.

Furthermore, “guests are confident in booking travel further in advance”, the company reported.