73% of organisations want to implement AI in next year, but many lack the skills to do so 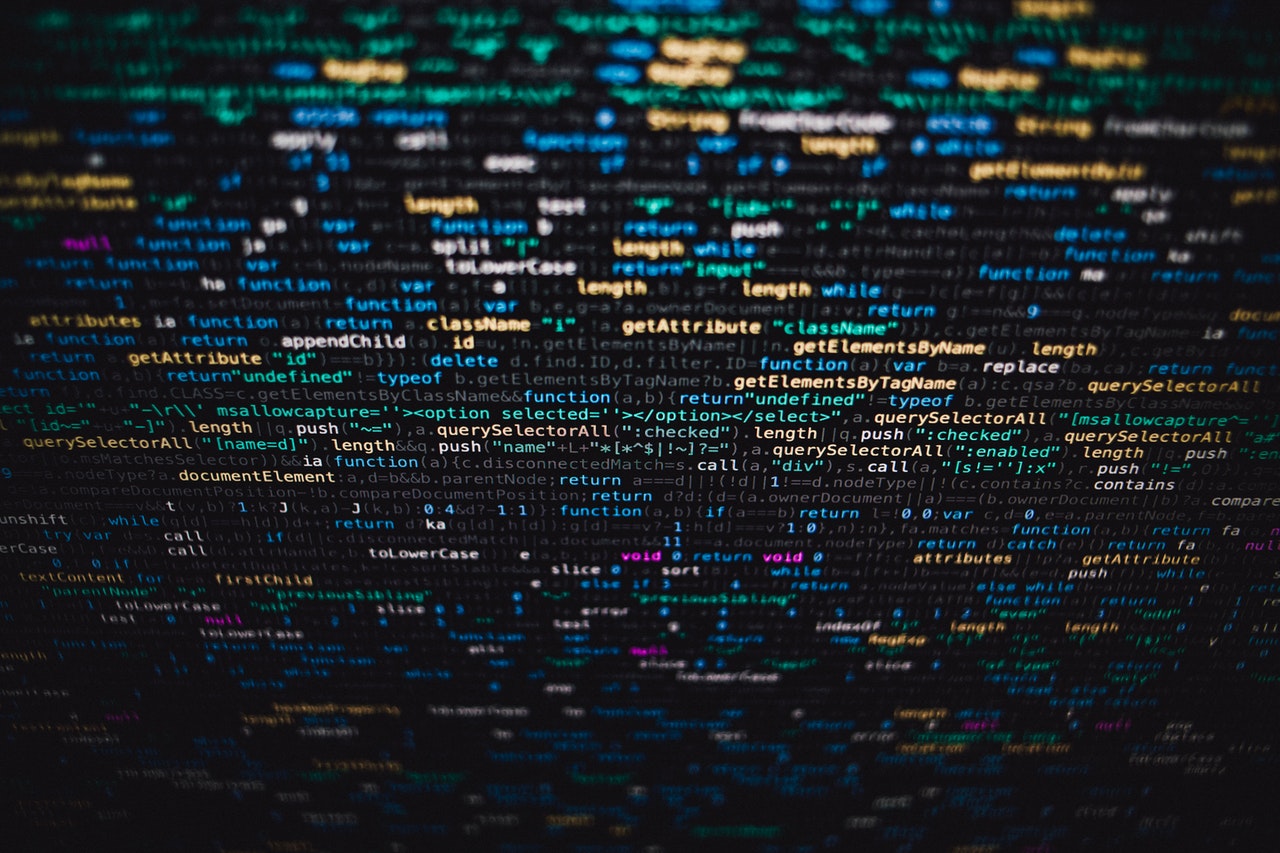 73 per cent of organisations want to implement AI at their companies in the next year, according to a survey carried out by Mazars, a leading international audit firm, of companies around the word.

The report, titled “Leadership in AI 2021: boards, barriers and new beginnings,” surveyed 131 senior business leaders, including company board members, c-suite executives and non-executives across a range of industries and countries.

It was carried out between September & November 2020 and consulted respondents in 30 countries, and a variety of sectors.

Some of the key findings of the survey were that:

The report emphasised that there was positivity surrounding the adoption of AI, with survey respondents citing potential positive impacts on the customer services, finance and accounting, and operations and R&D, among other benefits.

The impact of COVID on industry is “almost certainly” contributing to the growing interest in AI, according to the survey.

The report concludes that companies face “many constraints” on the actual adoption of AI technologies, “not least is a lack of skills and knowledge within organisations”.

In 2019, the Maltese Government established the Malta.AI Taskforce as part of their desire to place Malta “amongst the top 10 nations with a national strategy for Artificial Intelligence”.

The stated goal of Malta.AI was to help Malta “become the “Ultimate AI Launchpad” – a place in which local and foreign companies and entrepreneurs can develop, prototype, test and scale AI… to create the conditions for AI to springboard from Malta to the world”.

You can read the full Mazars report here

Read next: ‘This collective effort must not be compromised’ says Malta entertainment lobby over Carnival Gozo COVID fears