A university degree to be a full-time housekeeper? Public expresses shock at steep job requirements

For just minimum wage, an ad for a full-time housekeeper with two-years’ experience has caused quite the stir 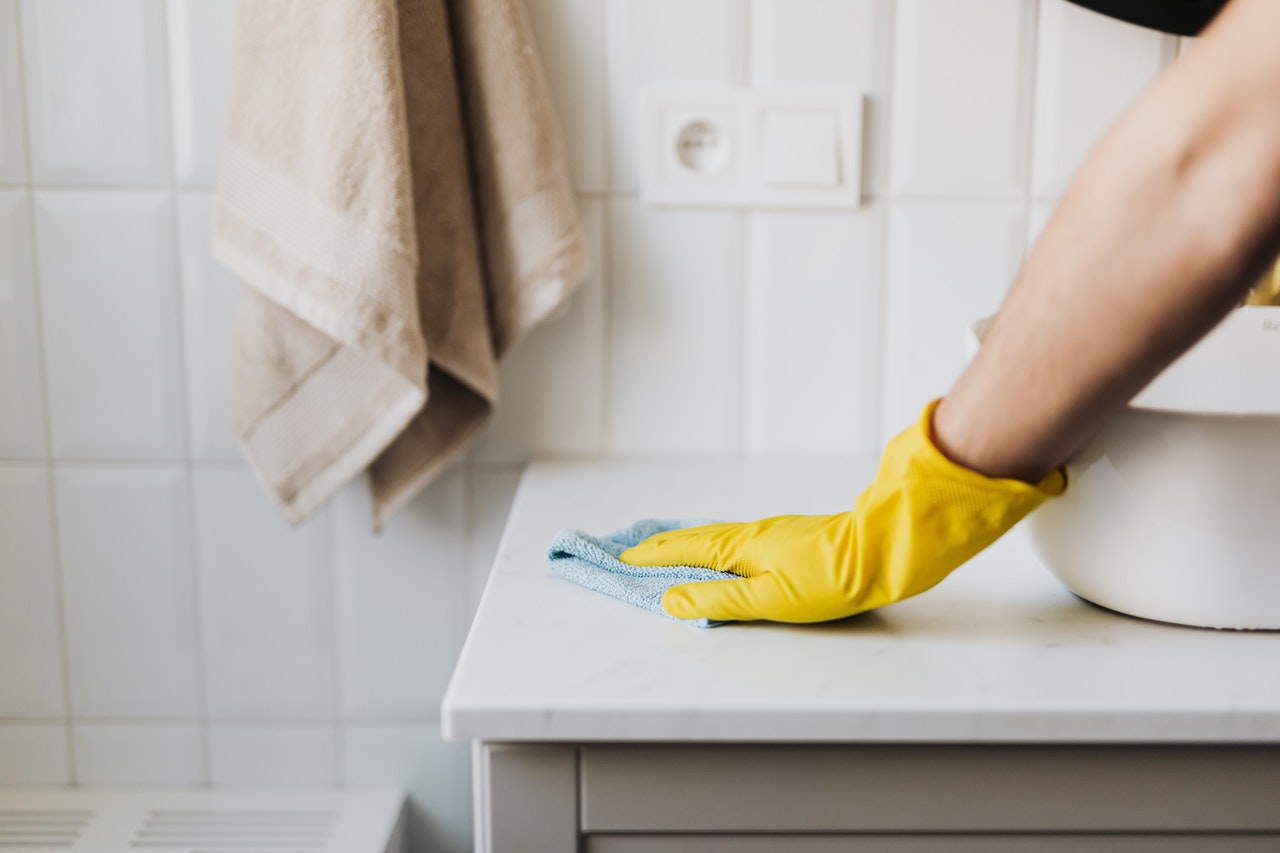 An advertisement for a full-time housekeeper in Sliema has done a little more than raise eyebrows across Malta’s online community.

Offering just minimum wage, one individual who posted the ad to Nannies & Cleaners Malta is looking for a housekeeper who can speak “fluid”, assuming fluent, Spanish and English, has a university degree, has at least two years of experience as a housekeeper or a similar field of work, has references and testimonials from previous employers, is already living in Malta and is willing to work overtime when needed, including the possibility of weekends.

If that’s not all, the right candidate for the ‘lucrative’ job contract cannot be a smoker, and is being asked to start immediately.

On Facebook, the ad went viral with people questioning how such requirements could be posted for a minimum wage job.

Many questioned whether it was a joke, as some pointed towards the possibility of the post coming from a fake profile.

In response, one woman wrote “let’s say that if it were me, I would be ashamed to show my face next to an ad like that. Having said that, don’t be surprised that job requirements such as this one exist”.

The original post appears to have since been deleted.

Read next: Reform on pre-1995 rent laws approved by Parliament