The law comes into effect from 1st June, impacting around 10,000 families 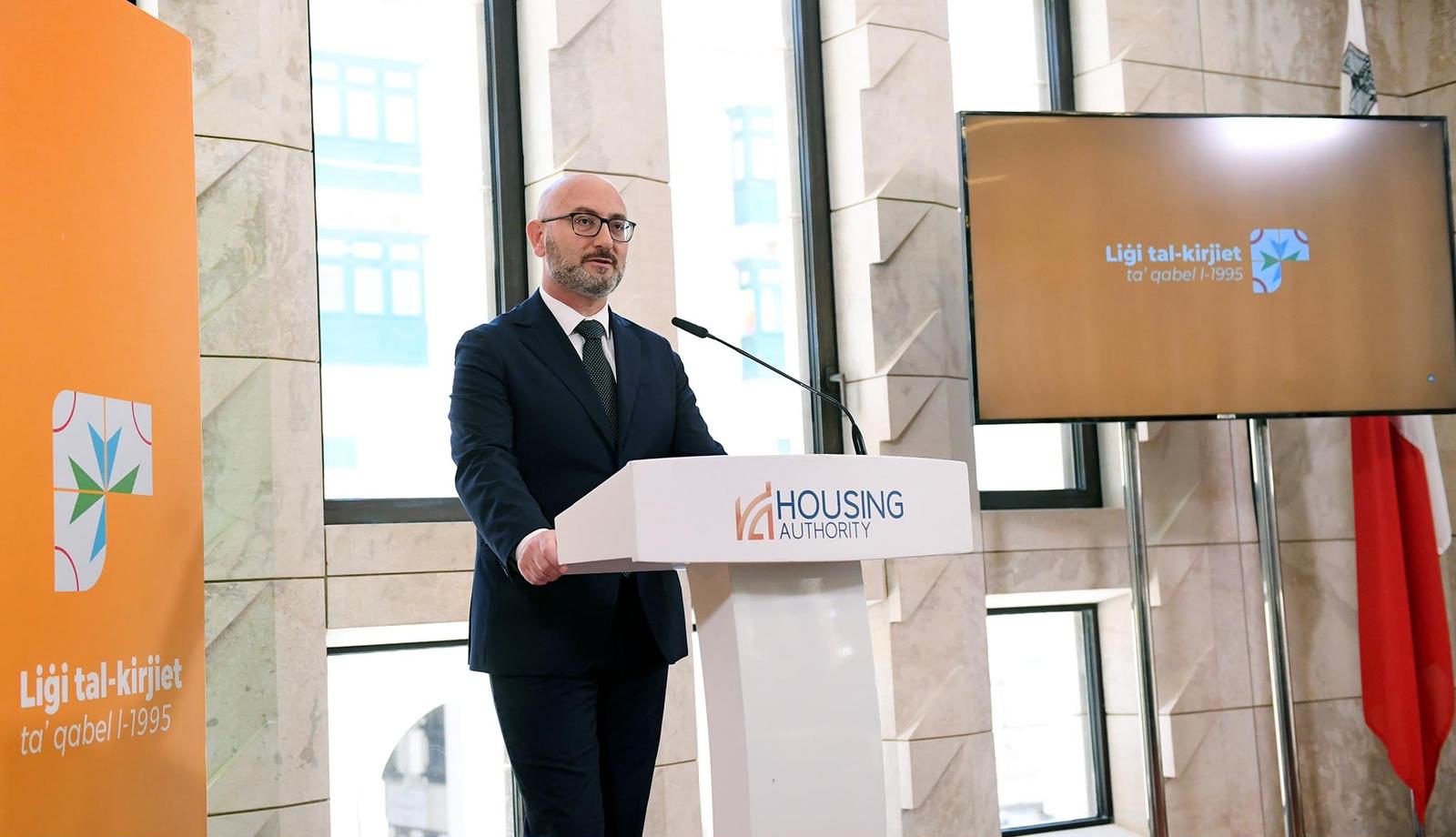 It was explained that landlords will be permitted to increase the annual rent of their property up to two per cent of the market value.

The reform was first announced back in February by Prime Minister Robert Abela.

Through the reform, the Minister said a balance between protecting landlords and tenants has been achieved. A rent benefit will be made available that can reach the yearly maximum of €10,000.

Tenants who are in full-time employment and are considered as deserving social protection by the Board shall receive a benefit that ensures that not more than 25 per cent of their income is spent on rent. The benefit will also absorb the full increase in rent if the tenant is a pensioner.

The amended regulation will observe the concept of aging, meaning elderly citizens will be protected from being evicted.

The pre-1995 rent law effectively meant tenants could not have their tenancy rights challenged so long as they meet the terms of the rental agreement. This created a phenomenon where landlords of these properties were unable to raise property rents to reflect market prices. Such situations have continued to be struck down by the courts, however.

Minister for Social Accommodation Roderick Galdes described the amendments, coming into effect from 1st June, as a historic step forward towards ensuring vulnerable protection to tenants and adequate income to landlords.

“This reform is addressing issues that remained unresolved since the 1920s after it was guaranteed that the housing sector was prepared for such changes, Minister Galdes said.

“With the introduction of an automated mechanism for annual increases, landlords are entitled to a fair return on their property which is also reflective of the open market, allowing for increases connected to adjustments in the property market”.

Minister Galdes declared that these legislative changes are a historic step forward, and its success could only be realised through an efficient and uniform process and the creation of enhanced affordable and adequate housing options. He also described how this law is the result of an extensive and inclusive consultation process through which the Government listened and decided responsibly.

While the reform can be celebrated as a first step towards addressing a highly contentious issue, an NGO representing roughly 7,000 landlords, the Malta Property Owners Association, has called on Government to put all leases back onto the free market after a transition period of seven years.

This, it argued, is necessary to avoid more court cases and a waste of taxpayers’ money.