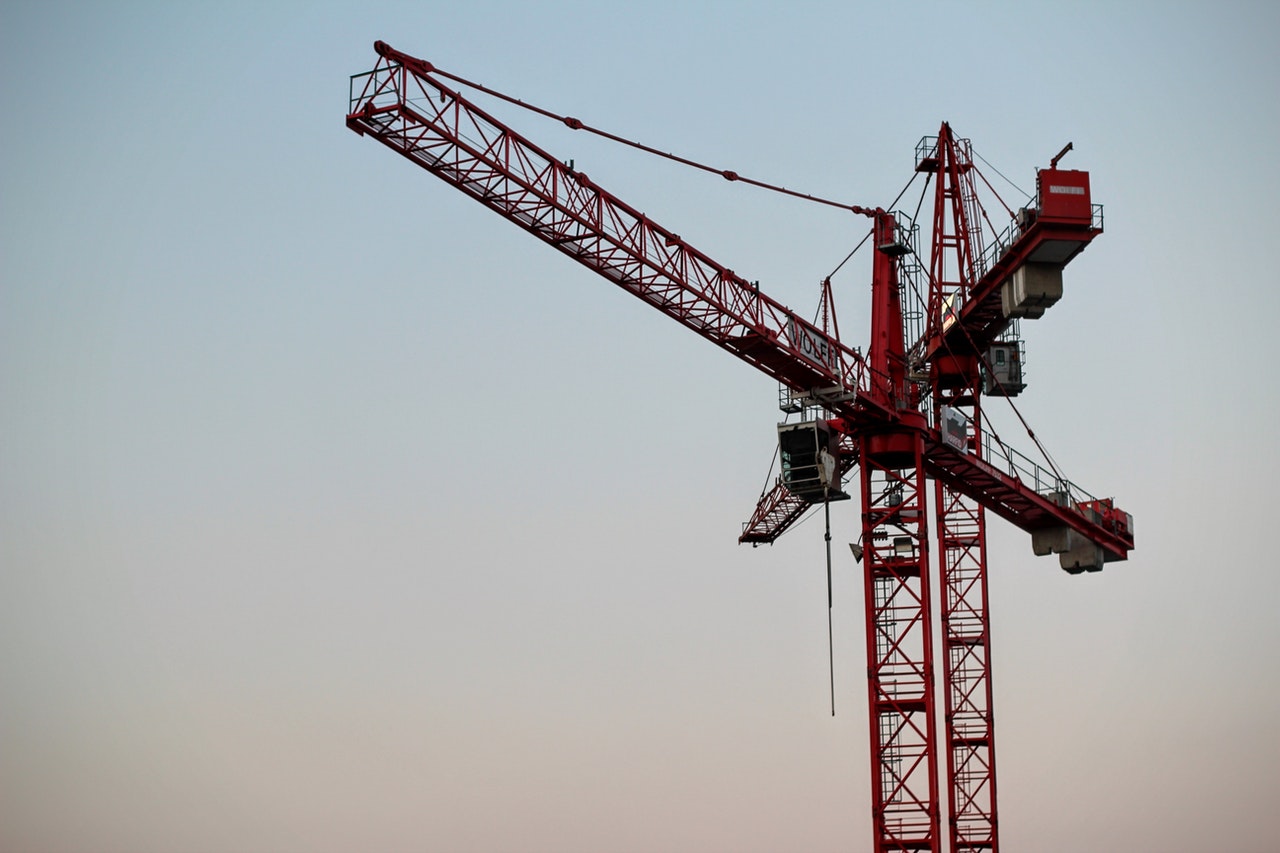 In April, the Central Bank of Malta’s (CBM) Business Conditions Index improved significantly with respect to the previous month, it said as part of its periodic economic updates.

“This indicates that economic activity has started to recover, but activity levels remain weak compared to pre-pandemic levels.”

The CBM’s estimate of the COVID-19 Government Response Index – which is a composite indicator that summarises various containment, economic and health-related measures introduced in response to the pandemic – fell to 73.8 at the end of April 2021 from 76.7 a month earlier, but stood above that of 70.1 reported in the euro area.

This decline reflects the re-opening of education institutions and several non-essential businesses, the CBM noted.

The European Commission’s Economic Sentiment Indicator rose to 117.3 in April, the highest level recorded since January 2018.

The index also stood above its long-term average for the first time since the onset of the pandemic, reflecting easing measures across Europe.

In April, confidence turned positive in industry, the construction and service sectors, and among consumers, the CBM observed.

“However, sentiment declined significantly – and remained negative – in the retail sector.”

In March, industrial production and the volume of retail trade contracted at a slower pace compared with the previous month. The number of commercial permits issued by the Planning Authority rose sharply following a small increase a month earlier, while residential permits issued contracted faster than in February.

This latest edition by the CBM also includes for the first time data on residential property transactions. In April, these show that the number of final deeds and promise of sale agreements rose sharply on an annual basis.

“This strong increase reflects base effects from the declines experienced last year during the partial lockdown, as well as Government schemes intended to support the property market.”

The number of registered unemployed persons fell compared with February, while the unemployment rate edged down from a month earlier.

The annual inflation rate based on the Harmonised Index of Consumer Prices remained unchanged at 0.1 per cent in March while that based on the Retail Price Index rose to 0.4 per cent.

The CBM also included data on recourse to the moratorium on loan repayments offered by domestic credit institutions to residents of Malta in response to COVID-19.

It found that the value of household and corporate loans subject to a moratorium at the end of March edged down further to €416.6 million, equivalent to 3.5 per cent of related outstanding loans. This suggests a recovery in income flows and, for some, the expiration of the moratoria period, the CBM noted.

By the end of March 2021, 576 new facilities for working capital purposes had been granted to businesses impacted by the pandemic under the Malta Development Bank COVID-19 Guarantee Scheme, corresponding to total sanctioned amounts of €439.6 million, or 56.5 per cent of the scheme’s target size.

Read next: WATCH: Second round of €100 COVID vouchers may now be downloaded digitally