A police report was filed on Monday morning 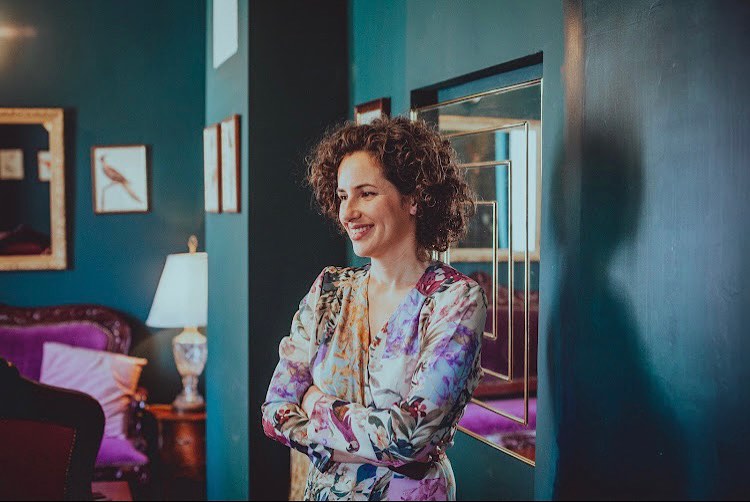 A CCTV recording of a pick-up truck destroying traditional Maltese planters outside of Marilù’s, a popular restaurant in Siġġiewi, while its passengers laughed, has caused a stir online as commenters responded with fury to the flagrant act of vandalism.

However, owner Marilù Vella is not letting the viscious act dampen her spirits.

“It’s still a shock to see that some people do this and find it funny,” she told BusinessNow.mt.

“However, I am also overwhelmed with all the support we have received.”

First uploaded to Facebook through the restaurant’s page, the video shows a pick-up truck angling itself to go over the planters on the pavement in front of the restaurant, situated in Siġġiewi’s historic square.

Seeing the planters (ħwat, in Maltese, which are actually old stone canals used to irrigate fields in times gone by) reduced to dust under the wheels of the truck is enough to make anyone wince.

“We really try hard to give Maltese aesthetics the importance they deserve,” the restaurant wrote when posting the video. “We kept all the old features at 66-68, Pjazza San Nikola and studied its history. From being ‘tas-superjura’, ‘tas-Sagristan’, to having a small shoe shop.”

It continued: “It’s the small things too, like getting old Maltese ħwat and investing in plants to decorate our facade with respect to our marvellous pjazza and the stunning church.”

The shocking vandalism caught on video, it said, “just breaks our heart and squashes our spirit”.

“It was shocking to watch, and to watch the laughing face of the perpetrators whilst it happening hurt.”

The restaurant asked anyone with information about the persons involved to come forward.

Ms Vella confirmed that the police report was filed on Monday (today) morning.

“Thanks for your help and thanks for those who do support us and appreciate that little bit of extra effort,” Ms Vella said. “Whatever the outcome of this report, we promise we will redecorate. Have a lovely week ahead.”

Marilù’s does not open on Monday, but will be open as usual on Tuesday and the rest of the week.

Read next: Rated as the world’s best restaurant, Noma is shutting down