The move will weaken the position of Google and Facebook, who have threatened repercussions if the legislation goes through 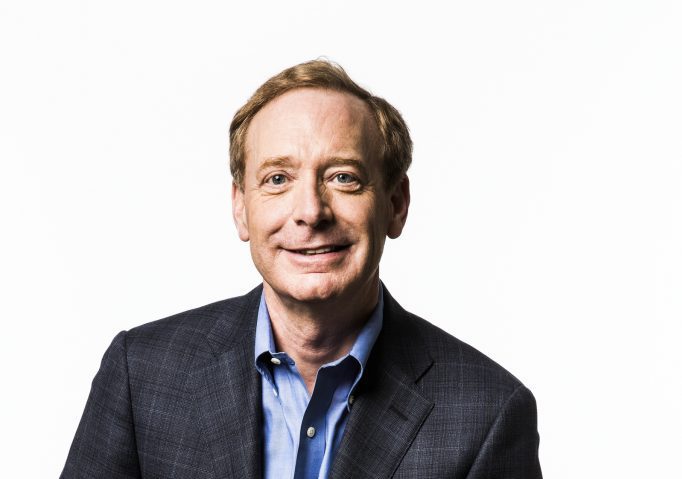 The battle between Big Tech and the media continued to heat up in Australia as the US tech giant Microsoft broke ranks from Google and Facebook, saying it “fully supports” proposed legislation that would force online platforms to compensate news companies for their content.

In January, Google threatened to pull the plug on its popular search engine, used by 94 per cent of Australians, saying the laws are “unworkable”. Similarly, Facebook said it would prevent links to Australian news sites from its platform if it is faced with a take-it-or-leave-it scenario.

However, Microsoft president Brad Smith said that the proposal “reasonably attempts to address the bargaining power imbalance between digital platforms and Australian news businesses” and “represents a fundamental step towards a more level playing field and a fairer digital ecosystem for consumers, business, and society.”

Mr Smith said that Microsoft was ready to improve its Bing search engine, and that it would “invest further to ensure Bing is comparable to our competitors”. He reminded people that they can help, as “with every search, Bing gets better at finding what you are looking for”.

Mr Smith said he and Microsoft CEO Satya Nadella had discussed the proposal last week with Australian Prime Minister Scott Morrison, who will see the offer as a big boost in his Government’s confrontation with Google and Facebook.

The proposed News Media Bargaining Code will force companies like Google and Facebook to negotiate payments to individual news organisations for using their content on the platforms.

If agreement cannot be reached on the size of the payments, the issue would go to so-called “final offer” arbitration where each side proposes a compensation amount and the arbiter chooses one or the other.

Australia’s biggest media companies, Rupert Murdoch’s News Corp and Nine Entertainment, have said they think the payments should amount to hundreds of millions of dollars per year.

Google and Facebook, backed up by the US government and leading internet architects, have said the scheme would seriously undermine their business models and the very functioning of the internet.

Facebook told a Senate inquiry into the proposed code that it would stop letting users post links to Australian news if it becomes law, while Facebook CEO Mark Zuckerberg called Australian officials last week to lobby against the measure.

News organisations around the world have seen the advertising dollars that once flowed to their newspapers now overwhelmingly captured by the big digital platforms, with thousands of journalists’ jobs lost and numerous news outlets forced to close in Australia alone over the past decade.

Both Facebook and Google have insisted they are willing to pay publishers for news via licensing agreements and commercial negotiations, and both have signed deals worth millions of dollars with news organisations around the world.

Google told the Senate inquiry the bargaining code should focus on facilitating these kinds of negotiations, but it rejected the idea of mandatory “final offer” arbitration.

Microsoft already partners with Australian news publishers to license content for the MSN platform and Smith said the company had no fears about working under the media bargaining code. “One thing is clear: while other tech companies may sometimes threaten to leave Australia, Microsoft will never make such a threat,” he said.