Roughly 6,000 passengers and 1,500 pieces of luggage were affected by severe weather in Munich 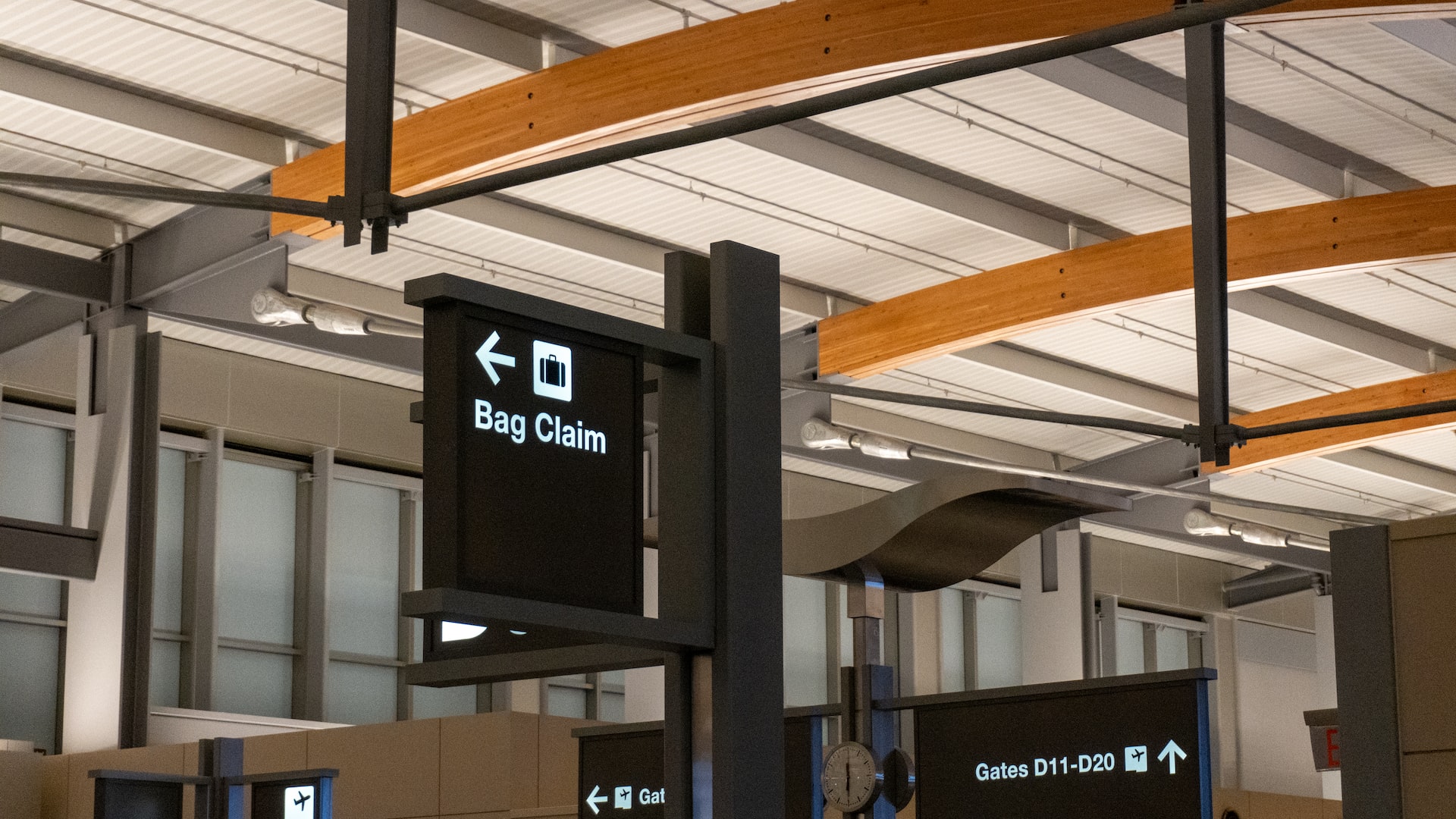 Out of roughly 1,500 pieces of luggage currently stuck at Munich Airport, 30 belong to Air Malta passengers. Last week, on 14th December 2022, 6,000 passengers were stranded at the airport, when 133 flights were cancelled due to the cold weather. One of these was bound for Malta, through Air Malta’s KM307 flight.

Fortunately, the flight was rescheduled for the following day, however, Air Malta’s Executive Chairman David Curmi, informed this newsroom that it will take some time to safely return the luggages due to the extended disruption in Munich.

Aviation Services Handling Ltd took over ground-handling operations on the 1st of December 2022, and is a joint venture between Air Malta (40 per cent) and Rome-based Aviation Services Spa (60 per cent). Air Malta had indicated that, due to the nature of the transition which includes new staff operating in a new environment, further disruptions and delays are expected for the foreseeable future.

It seems as though this is an exceptionally challenging holiday season for Maltese travellers, with both severe weather affecting swathes of continental Europe’s airports and the United Kingdom’s Heathrow airport expecting its border force staff to strike between 23-26th and 28-31st December.