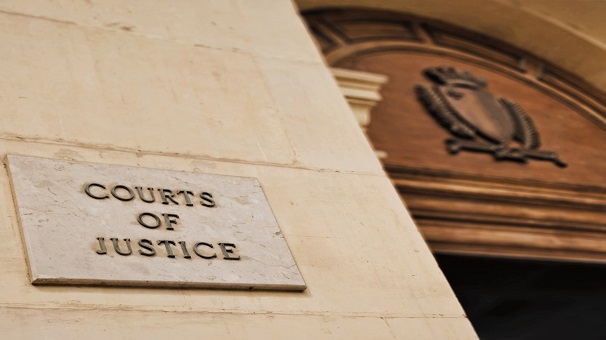 The man who was arrested in a joint operation by local and United States law enforcement on Monday morning for allegedly laundering around $50 million (€42.7 million) has been released after the court found that he had never been formally charged in the US.

The 68-year-old Italian-American Frank Salvatore Rafarici reportedly landed in Malta on Sunday evening and was apprehended on Monday morning on suspicion of having defrauded the US Navy by issuing fake invoices. He is also said to have bribed a US Government official, The Times of Malta said citing sources.

However, in court later on Monday, the man’s defence lawyers argued that their client had never been officially charged in the US, with the District of Columbia arrest warrant presented by local prosecutors referring instead to complaint made by a US law enforcement agent.

This, argued defence lawyers Giannella de Marco, Stefano Filletti, and Mark Refalo, is similar to a request for a magisterial inquiry, and not a formal charge.

Dr de Marco stated that under local law, a person wanted to face charges overseas could only be arrested if they were wanted to face criminal charges, or had been convicted of a crime and at large.

Defence lawyers also noted that documents presented to the court in the case were neither originals nor authenticated, as required by law, with the prosecution’s protestations that this was due to the urgency of the case given short shift by presiding magistrate Yana Micallef Stafrace.

“With all due respect, it could have been printed off a printer somewhere,” she observed, according to MaltaToday.

“If you don’t have time and don’t have the necessary documents, don’t arrest people,” Dr Filletti said, arguing that documents had to be properly authenticated to prove they were originals.

It then emerged that the US official who made the complaint, Special Agent De La Pena, was in the courtroom. The prosecution suggested that he could testify, but this was shut down by the defence and the court as he had heard the proceedings and had been taking notes throughout the hearing.

Magistrate Micallef Stafrace eventually concluded that Mr Rafaraci was to be discharged.

However, he will be back in court on 4th October to determine whether he would be extradited to the USA.

The Times of Malta quotes sources familiar with the case who said that in 2015 Mr Rafaraci had been a key player in a scheme that used falsified invoices and receipts for equipment and supplies provided for the US Navy.

He is also alleged to have paid a US Government official tens of thousands of euros in cash bribes in exchange for insider information on upcoming navy contracts.

US authorities believe Mr Rafaraci and his known associates then laundered illicit funds using a series of bogus shell companies, evading millions of dollars in US taxes.