As the fallout from the firing of AI research scientist Dr Timnit Gebru rages on, Alphabet, Google’s parent company, gets ... 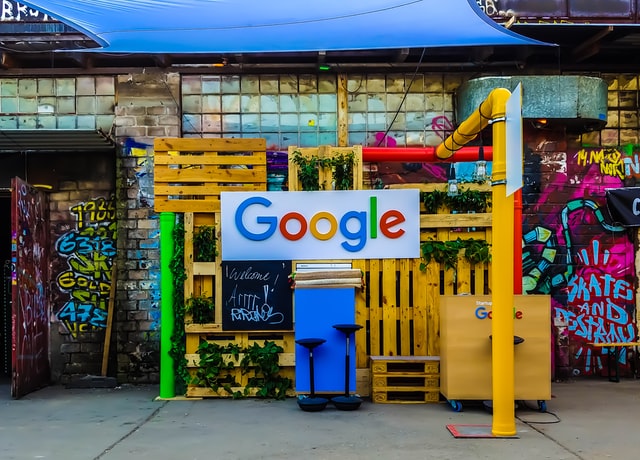 The product of a protracted struggle, the Alphabet Workers Union will give staff greater power to influence what some have deemed as a ‘hostile’ working environment at the company. In recent years, staff alleged the mishandling of sexual misconduct cases, retaliation against employee protest, and discriminatory hiring practices.

In December, the US National Labor Relations Board accused Google of firing employees for union activity. On the same day, prominent member of Google’s AI team, Timnit Gebru announced that she had been fired under contentious circumstances.

In an announcement revealing their formation, the Alphabet Workers Union stated that cited the firing of Dr Gebru ‘for not reason whatsoever’ which caused ‘outrage from thousands’ of workers as one of the driving factors behind the formation of the union.

In their words, “the Alphabet Workers Union will be the structure that ensures Google workers can actively push for real changes at the company, from the kinds of contracts Google accepts to employee classification to wage and compensation issues.

“All issues relevant to Google as a workplace will be the purview of the union and its members.”

Ultimately however, the limited membership of the union, which at the time of writing numbers only c.200 people out of the company’s 130,000+ person strong workforce might limit their influence, as will the fact that the union has not aimed for formal recognition by the federal government.

But if nothing else, it is a symbolic step for workers in the tech industry, which also recently saw labour unions started at tech behemoths such as Kickstarter and Glitch.

In Malta, where the General Workers’ Union (GWU) in December launched an industrial dispute to protect former NetEnt workers following mass layoffs, Malta has seen first-hand that workers in tech-based businesses can unionise to protect their rights.

Read next: Call for applications for EU funds to preserve Malta’s cultural and historical heritage in the South