Another one bites the dust: Nextbike Malta terminates local operations over ‘fierce competition’

This is the second mobility company to exit Malta in 2022, after GoTo Malta waved goodbye earlier this year 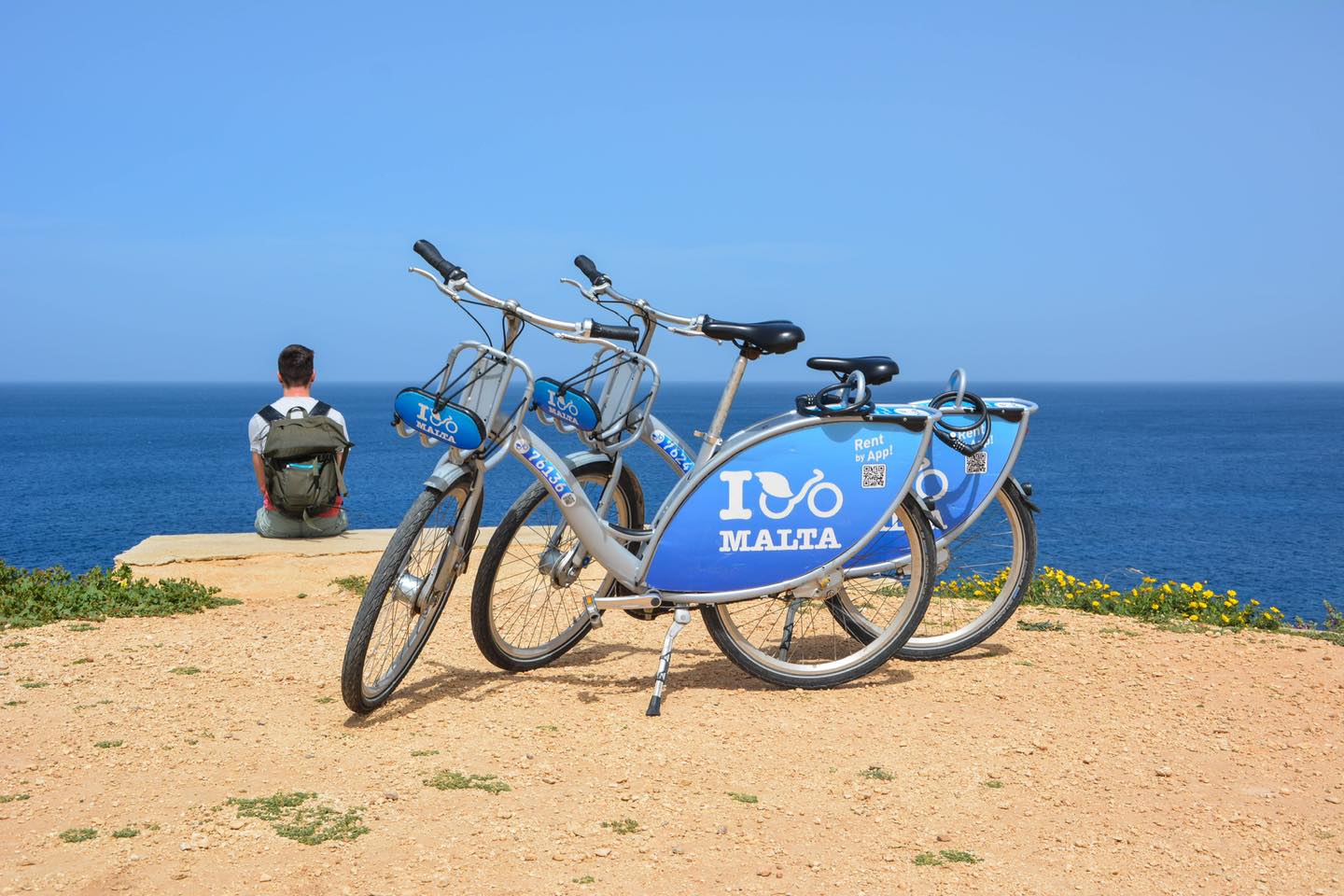 Bike-sharing company Nextbike Malta Limited on Wednesday announced that it will close down at the end of 2022, just a few days away.

“Our business is pleased to have introduced the first fully funded bike-sharing programme to Malta,” the company said, before adding that it aimed to be a “driving force” behind a change in transportation and to promote “cycling-based healthy lives”.

Founded in 2004, Nextbike launched locally in 2016, with Nextbike Malta Limited being set up as its Malta subsidiary in the process. The company allowed users to rent a bike for a short period of time through its dedicated smartphone app.

However, due to the “emergence of alternative micro-mobility systems, ride-hailing services, and free public transportation”, which are all “crucial elements” of multi-modal transportation, Nextbike endured “fierce competition” in recent years.

Additionally, it also suffered from a drop in demand as existing and future riders were reluctant to use the service due to a “lack of suitable urban bicycle infrastructure and a general decline in road safety”. “Regular theft and vandalism, in addition to two years of COVID-19, have also had a terrible effect on the company’s income,” Nextbike explained.

Despite this, the company emphasised that there is a market for cycling in Malta, as “over 600 people” received its bike-able certification during the four years that Nextbike offered its free learn-to-cycle programme, Bikeability, which was “consistently oversubscribed”.

Nextbike reaffirmed that a national bike-sharing programme is still necessary, yet “these systems’ unit economics won’t function unless the Government actively encourages, promotes, and provides incentives for people to use bicycles as a substitute form of transportation”.

While the company will terminate operations at the end of the month, its customer service will remain in operation until 31st January 2023, it confirmed.

Earlier this year, a popular electric vehicle sharing app, GoTo Malta, announced it would be exiting the island.

Read next: Five most significant global events that impacted Malta’s economy in 2022