2022 has not been kind, with compounding shockwaves that affected the economy throughout the year 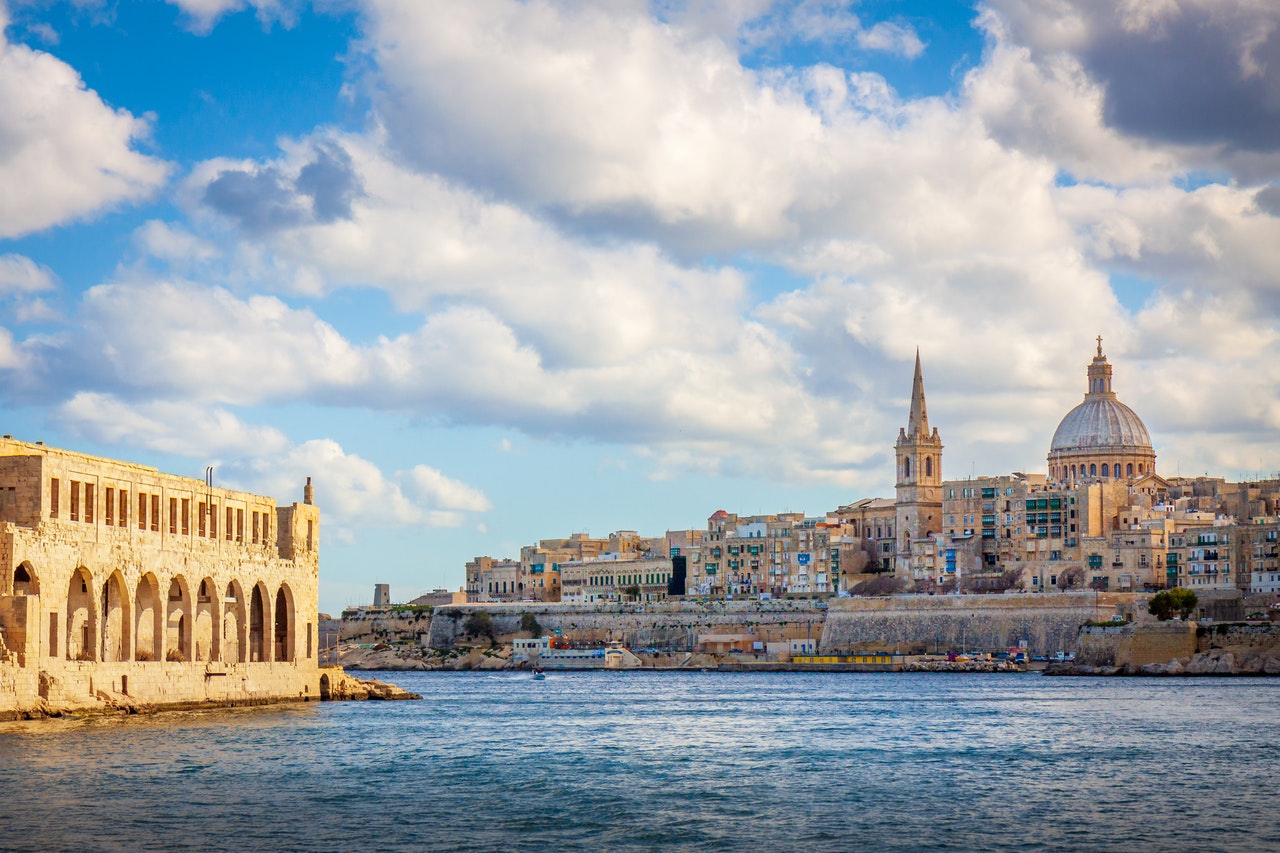 Malta, being a globalised economy allows its businesses to scale beyond what the country alone could provide, however also exposes it to economic shockwaves from anywhere in the world. Here’s a selection of five major global events that have impacted the economy in 2022.

2022 started off with people lining up for their vaccine booster shots and was followed by the unwinding of COVID-19 restrictions on travel and face masks just before summer. This allowed the tourism sector to start a strong recovery, and local establishments to increase capacity.

However, the economy is still recovering from COVID-19’s economic effects, with a workforce shortage being among the most prevalent ones. Furthermore, now that China has moved away from its Zero COVID-19 strategy, remaining supply chain issues may be exacerbated by a sharp spike in new cases, since China’s population is not adequately vaccinated. Italy has already re-introduced swab tests for travellers from China.

Malta is no stranger to heatwaves, and summer 2022 was Europe’s hottest on record. Heatwaves can have a serious impact on both the viability of agricultural land, and aquaculture.

The effects on agricultural land are well understood, however, aquaculture is not discussed much. Marine biologist Alan Deidun told the Times of Malta, that this is the first year Malta’s waters reached 30C by the end of July, instead of August. Higher sea temperatures increase the incidence of invasive species, threatening the livelihoods of fishers who may find their regular catches increasingly dwindling.

The effects aren’t just localised, with extreme weather affecting food supply across the world, driving prices up. This is a critical concern, since Malta already has a vulnerable food supply, being heavily dependent on imports.

While matters related to the supply chain have improved, and the cost of shipping containers has declined (however still above pre-pandemic levels), the cost of importation of goods is still high.

Supply chains were still recovering from the pandemic by the time the Russian invasion of Ukraine started, which further complicated matters due to trade disruptions with Ukraine, and sanctions imposed on Russia. This inevitably raises prices, which are absorbed by businesses and consumers.

Businesses have had to adapt to an increasingly uncertain geopolitical situation, taking steps away from the ‘just-in-time’ model which was seen as a best practice before the pandemic and the war, to one of increased inventory, a.k.a ‘just-in-case.’

While inflation is the result of several compounding factors, among which have been mentioned above, it in itself affects economies. Higher inflation rates increase the cost of production of goods and eat away at consumer purchasing power.

It has also triggered central banks around the world to raise interest rates (with plans to continue doing so), to decrease inflation, by making it more expensive to borrow and as a result, more attractive to save money.

However, despite the European Central Bank raising its interest rates, Malta’s banks have yet to follow suit.

Inflation in Malta continues to be high, but lower than the European average, mainly driven by food prices. The government budgeted €600 million to subsidise energy prices in 2023 (or 10 per cent of its expenditure), after having spent at least €400 million in 2022 to keep them stable. While this has mitigated the rise in inflation, it has dented public finances.

Perhaps the biggest event of the year with a global impact is the Russian invasion of Ukraine which broke out in February 2022. This exacerbated many current issues, including inflation and supply chain issues

The invasion triggered a cascade of consequences, especially concerning food and energy. Before the war, Ukraine was the source of the majority of Malta’s grain, and to some extent so was Russia. Within weeks the price of grain shot up by 20 per cent. Robert Cauchi, CEO of Koperattiva Produtturi tal-Ħalib, had told MaltaToday that, the issue wasn’t one of supply, but a costing issue. This is due to not just Malta, but every other country importing grain from Ukraine and Russia having to find alternative suppliers.

The war also led to an energy crisis. The European Union sanctioned Russia, and Russia retaliated but closing off the taps to natural gas. As Europe scrambled to find alternative suppliers, prices shot up to more than €300/MWh in August 2022, compared to €20/MWh in 2020. Fortunately, now prices have stabilised and have gradually declined, with G7 + EU implementing a price cap on Russian oil, and a soft cap on natural gas.

Yet, the impact on public finances can not be understated. While Malta did not import natural gas from Russia, other EU countries did, which inevitably cause the price of electricity coming through the interconnector to spike.

It’s likely the invasion will continue being disruptive in 2023, with Russia having just signed a decree banning petroleum exports to countries with a price cap.

Despite the official election campaign having been only a few weeks long, the actual campaign had arguably been ongoing for months. Elections are known to trigger dips in economic activity due to increased uncertainty on whether the business community will have to adapt.

How Prime Minister Robert Abela repeatedly dropping hints about the election, and the reluctance to give a straight answer on whether it was happening in 2021 or 2022, did not help the business community.

Despite eventually ruling out a 2021 election date, 2022 was marred with uncertainty until the Prime Minister officially announced the election on 21st February 2022, letting the business community finally breathe a sigh of relief, knowing that the cloud of uncertainty was going to dissipate soon.

2022 was an incredibly tumultuous year. Few things are certain about the coming year; however, we can already anticipate the Russian invasion of Ukraine to continue, interest rates to continue rising, and extreme weather to continue becoming the norm for the foreseeable future.