What’s really happening with the cost of importing goods to Malta? 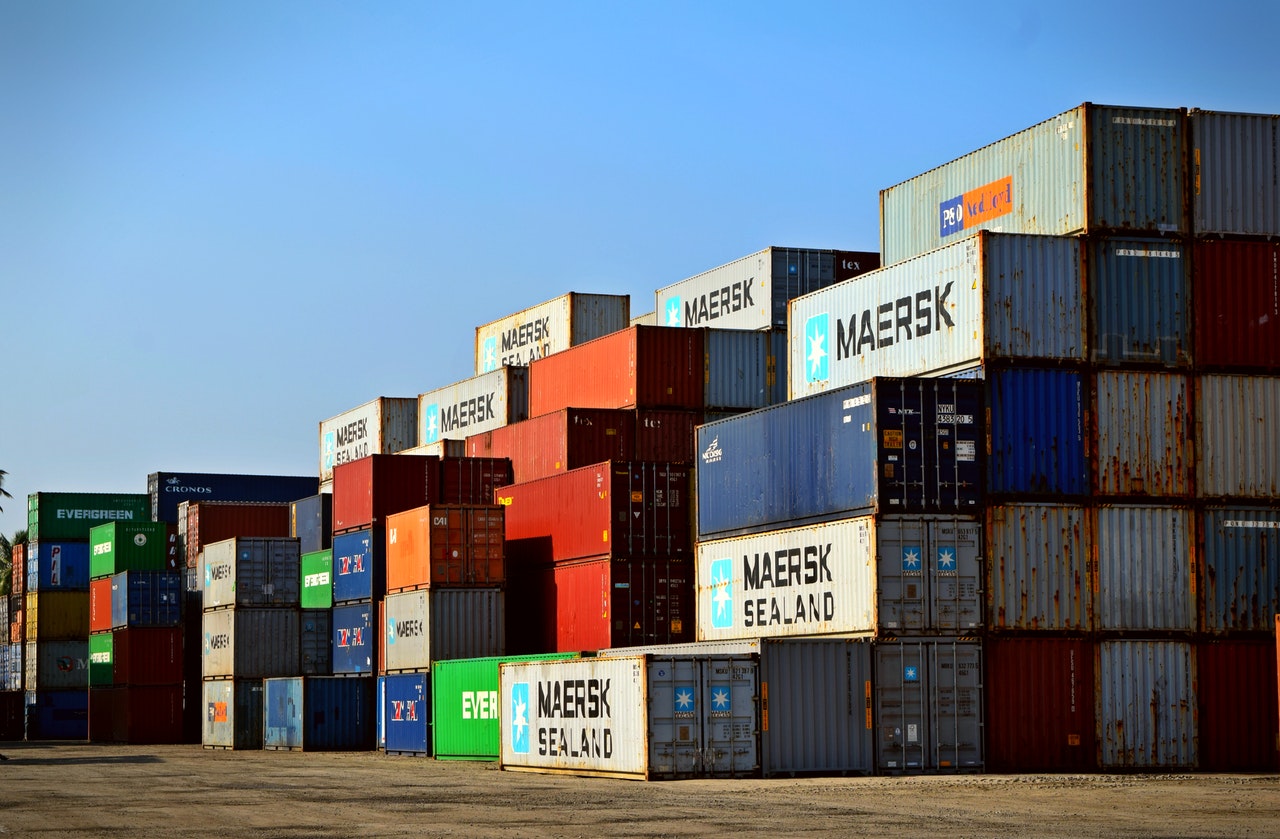 The cost of transporting goods by shipping containers has declined (albeit still higher than pre-pandemic levels), however, these drops in prices have yet to be realised in the prices of goods purchased by consumers. This has led Labour MP Carmelo Abela, to urge commercial operators to do their part in bringing inflation down, however, this also spurred a reaction from Malta’s Association of Tractors and Trailer Operators (ATTO), who shed light on why costs are still high, and it’s not supply chain issues.

Speaking in Parliament on 14th December, Mr Abela shared insights he received from a conversation he had with local commercial operators, who informed him that, if the cost of shipping a container of goods from Asia was €17,000 a few months ago, then today it would cost €13,000 (24.5 per cent drop).

“Prices always rise when costs increase but remain the same whenever they decrease,” Mr Abela observed, further adding that while prices were increasing there may have been abuses by commercial operators, who did not just increase prices to maintain profits, but also used the opportunity to increase profits.

He insisted that the commercial sector must take responsibility and do its part, adding that Government has already taken responsibility by increasing COLA, and stabilising energy prices, which he added, also benefited the private sector.

His final appeal in Parliament was “when costs of importing goods, especially essential goods decrease, this should also be reflected in consumer prices.”

This sparked a reaction from the ATTO, who did agree with Mr Abela that costs from the Atlantic and Pacific have decreased, but informed, that this only represents a minority of Malta’s trade, “approximately 60 per cent of our foreign business trade is done with European countries,” insisted Tony Mifsud, the ATTO’s Administrative Secretary, adding that “rates for ferry lines to import goods to/from Malta have increased both in 2021, and in 2022.”

Mr Mifsud made it clear that the ATTO has prioritised tackling the issue with ferry lines, however, so far has been without much success, and their members could no longer carry the weight of the cost.

Further factors driving up costs for ATTO’s members is having to “cope with additional costs and inherent disruptions in working schedules caused by the new Mobility Package Regulation imposed at EU level, and price of diesel across Europe.”

Diesel prices across Europe are indeed far higher than Malta, with costs per litre being at least 40 per cent higher in Germany, France, and Italy, Malta’s top three trading partners. Furthermore, the EU Mobility package has driven up costs both in terms of operating costs of staff, but also through the introduction of two rules, to which Malta has complained to the European Court of Justice.

The first of the two rules requires cargo trucks to return to their member state of establishment every eight weeks, and the second rule, puts restrictions on cabotage, which is the practice of operators collecting goods and delivering inside another country, which is not their country of origin (e.g., a Maltese company collecting goods in Germany and delivering them in Germany).

Read next: Ensuring fiscal sustainability in a world of uncertainty