Workers at the clinic are currently being detained and interrogated 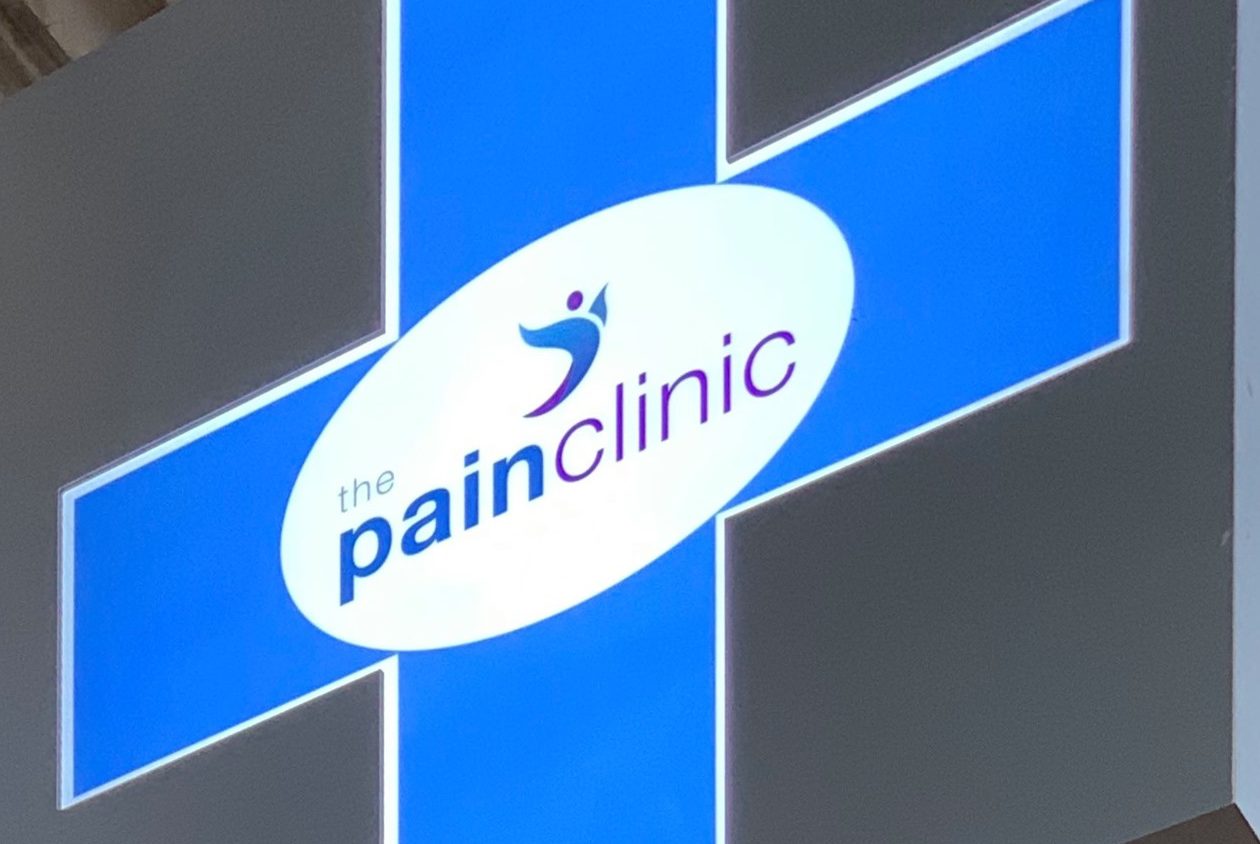 The Malta Police Force’s Anti-Drugs Squad has raided the Pain Clinic earlier today, with employees under interrogation in relation to the importation and trafficking of cannabis.

Lovin Malta reported that the employees have been detained at the Floriana Police Depot. Their phones have been taken away from them and they have been advised to contact their lawyers, as the police investigation is underway. Police also confirmed the raid was in relation to trafficking.

The Pain Clinic, located in Paola, is run by Andrew Agius, a doctor who has been at the forefront of Malta’s push to legalise cannabis for medicinal use. The private clinic “provides innovative and alternative options to manage chronic pain and other illnesses that have not responded to conventional medication”.

In December 2021, the Government regularised the status of cannabis, with home growing of up to four plants made legal and the sale of cannabis allowed through non-profit associations. The reform is still underway, with the legal framework for such organisations under discussion.