Australia news ban off to a rocky start

Facebook starts new phase in its war against Australia 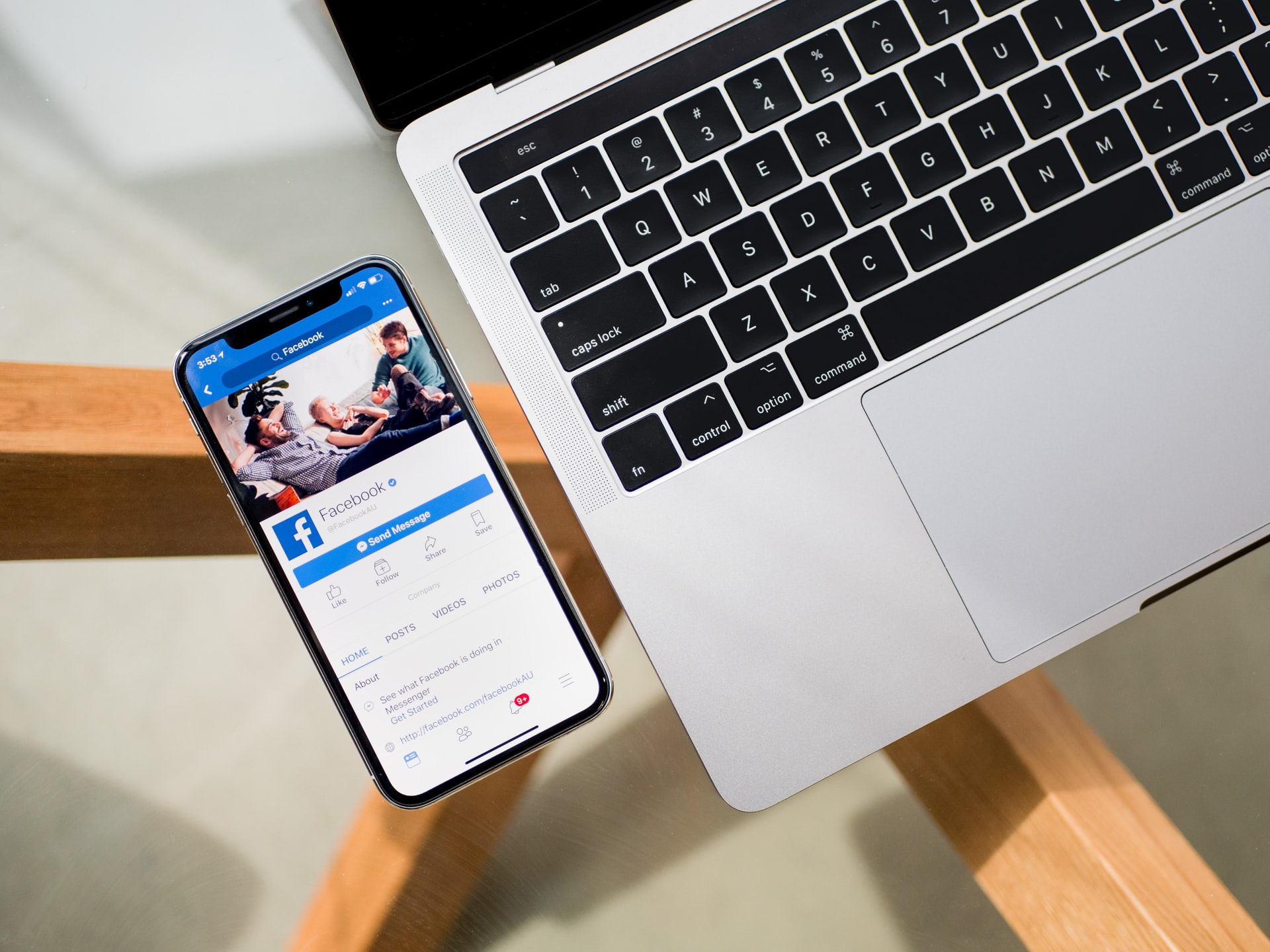 Facebook’s ban on links to news websites for Australians has had a turbulent start as Government agencies’ and charities’ pages on the social networking site were mistakenly hit during the rollout. These were restored after the internet giant was informed, but doubts remain as to the consequences of the move.

However, Government health and emergency pages were also blocked and remained so for some hours until the company admitted it had made a mistake and restored access.

Users from outside Australia are also unable to read or access any Australian news publications on the platform, with their pages simply saying “No posts yet”.

Facebook’s action came just after Google agreed to pay Rupert Murdoch’s News Corp for content from news sites across its media empire, in a sign the two internet giants would be utilising different strategies.

The consequences of the move on the quality of content viewed on Facebook was analysed by the BBC, using CrowdTangle, which allows users to look at the most popular Facebook posts related to a particular topic over a given time in a given country.

Looking at Facebook posts from pages in Australia related to COVID-19 and vaccines over two 24-hour periods – before and after the ban was imposed – the BBC found that the amount of posts with potentially misleading content in the top 20 performing posts and links increased from one or two to four or five.

Websites with alternative of holistic medicine content were not classified as “news”, meaning they can be accessed even as more mainstream content is not.

The Australian Government has strongly criticised the move, saying it demonstrated the “immense market power of these digital social giants”, with Treasurer Josh Frydenberg said the ban on news information had a “huge community impact”.

Mr Frydenberg said the Australian Government wanted Facebook to remain in the country, adding that his view that “their actions today were unnecessary and wrong”.

Google and Facebook have fought the law because they say it doesn’t reflect how the internet works, and unfairly “penalises” their platforms.

News organisations around the world have seen the advertising dollars that once flowed to their newspapers now overwhelmingly captured by the big digital platforms, with thousands of journalists’ jobs lost and numerous news outlets forced to close in Australia alone over the past decade.

Both Facebook and Google have insisted they are willing to pay publishers for news via licensing agreements and commercial negotiations, and both have signed deals worth millions of dollars with news organisations around the world.

Read next: ‘I am very concerned with this situation’ – PM Robert Abela calls for EU medicine reform