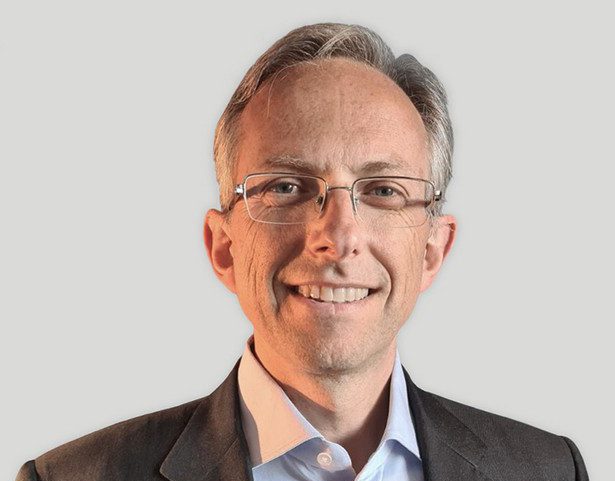 The world-renowned Ferrari carmaker has turned to the world of technology for leadership as the company navigates its transition towards electrification in the car industry by appointing Benedetto Vigna as its new boss.

Mr Vigna, 52, currently leads the largest division of chipmakers at STMicrolectronics, occupying the post of President of its Analog, MEMS (micro-electromechanical systems) and Sensors Group. It was the company’s largest and most profitable operating business in 2020.

He will be leaving ST Group and joining Ferrari as its CEO come 1st September while his appointment fills a six-month vacancy at the top spot of the luxury carmaker after former CEO Louis Camilleri, who was born in Egypt to a Maltese family, retired back in December 2020 citing personal reasons.

Mr Camilleri had been in the role for close to two and a half years.

Commenting on Mr Vigna’s appointment, Chairman John Elkann, a descendant of the Agnelli family which controls Ferrari through its investing firm Exor, expressed his “delight” to welcome the new CEO to the role.

“His deep understanding of the technologies driving much of the change in our industry, and his proven innovation, business-building and leadership skills, will further strengthen Ferrari and its unique story of passion and performance, in the exciting era ahead,” Mr Elkann said in a statement on Wednesday.

Ferrari, which already offers hybrid models, has promised its first full-electric car to enter the market in 2025. 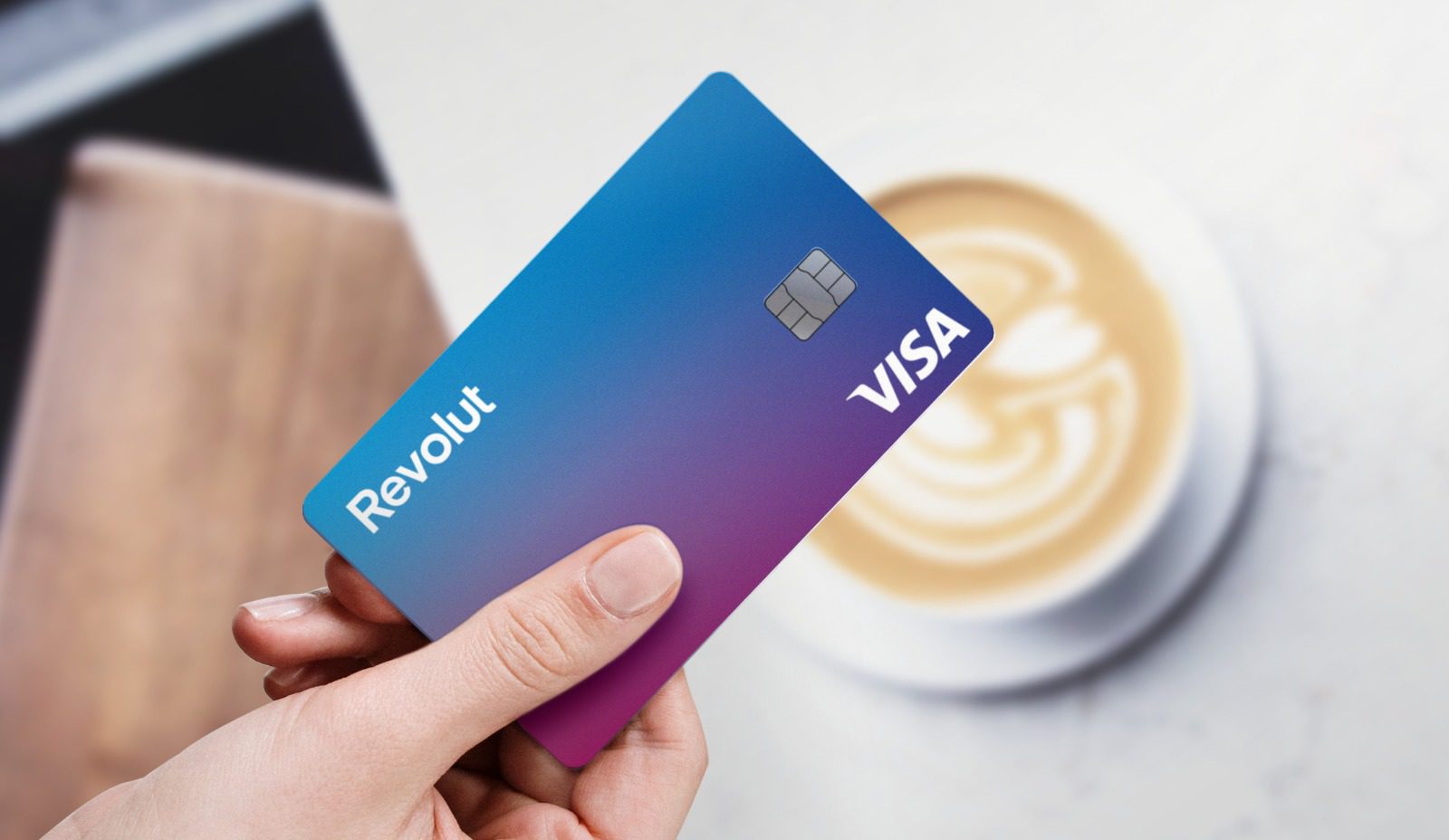 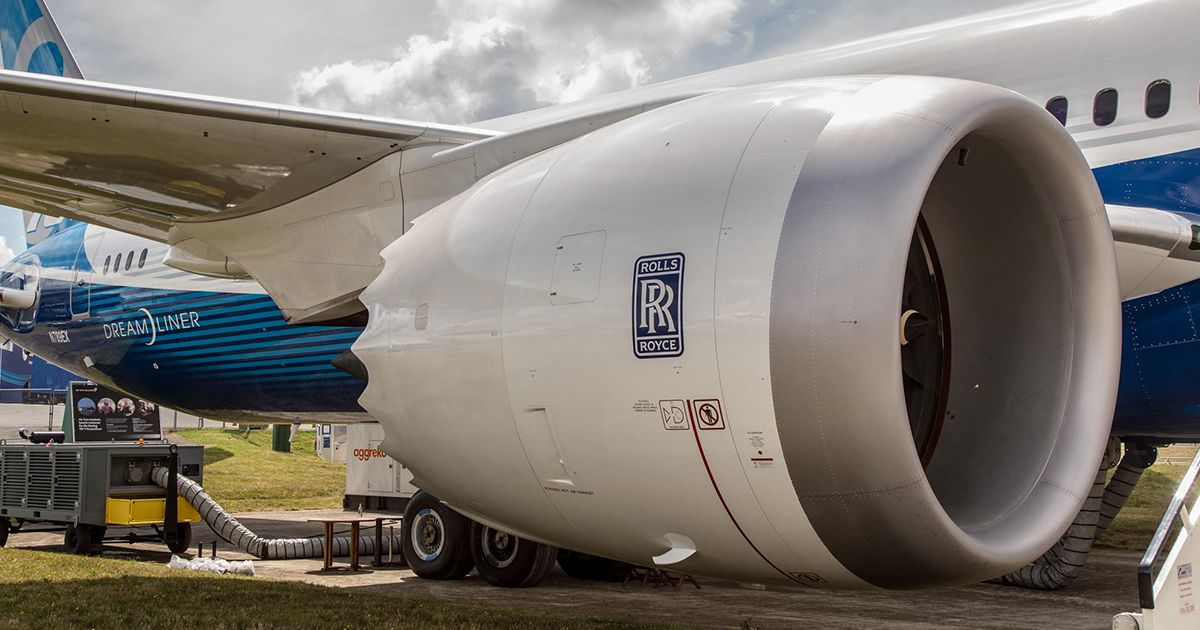