Malta has long been touted as 'heaven for innovators' 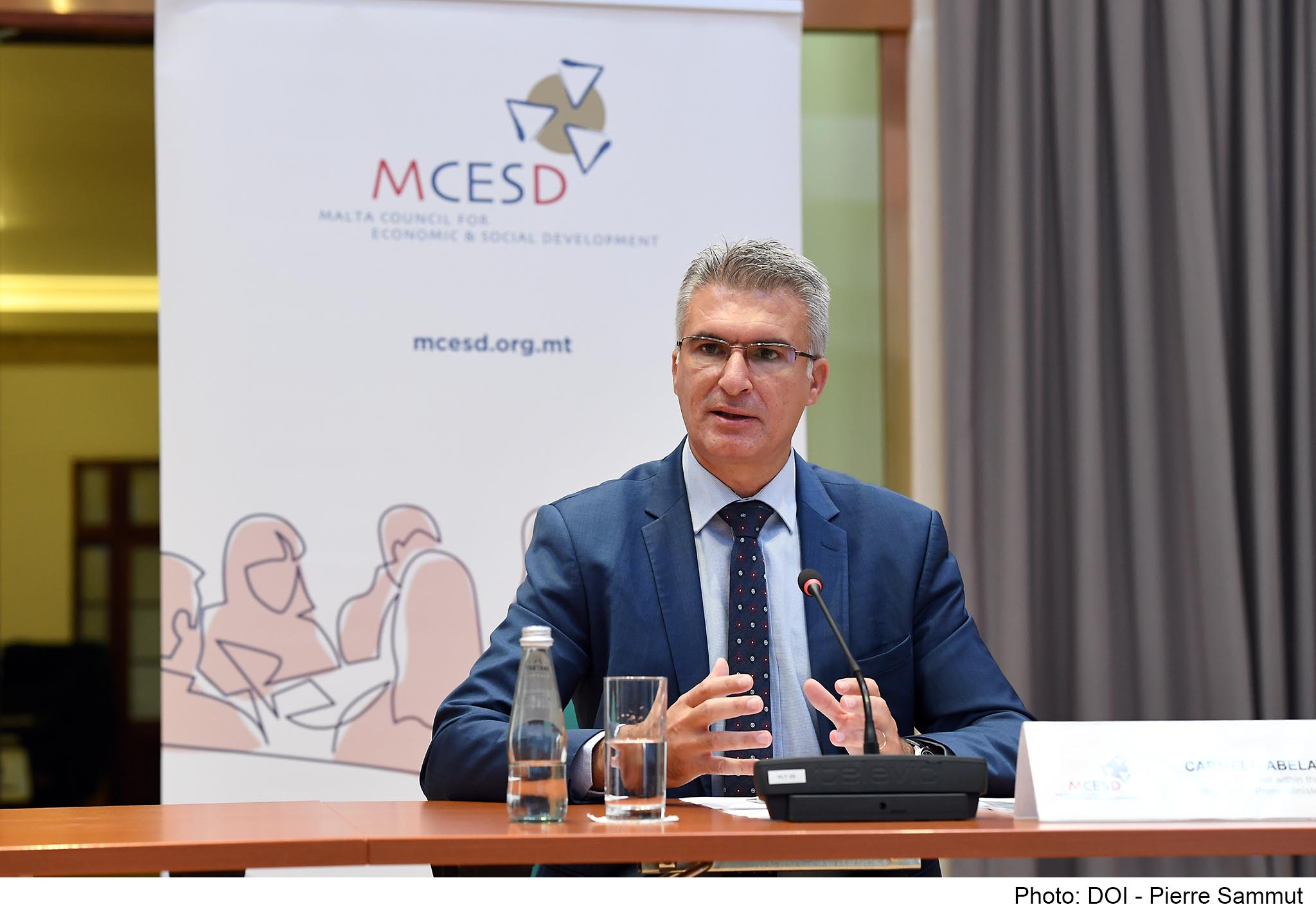 Malta’s potential as a testbed for new technologies or new market offerings was refloated on Wednesday as the search continues for the country’s underexploited market potential, with Gozo in particular singled out as a hub for the testing of green technology.

Speaking at a meeting with the Malta Council for Economic and Social Development (MCESD), Minister within the Office of the Prime Minister Carmelo Abela referred to the possibility of our island being a ‘Beta Island’ for solutions in various areas to be tested before being taken on in larger cities and countries.

He said that the country can develop this niche through private investment made with the support of Government to develop an ecosystem that encourages research and innovation.

Minister Abela had already spoken on the topic in July of last year, when, in another meeting with the MCESD, he identified the digital economy as an economy that could help the country through difficult times.

He pointed to past instances where Malta served as a test market for cellular telephony and other technologies, noting that “Maltese people have always been innovative.

In 2019, for example, the Government entered into an agreement with Vodafone that saw the telecommunication company using the island as a test bed for a smart parking system. It is unclear whether this was implemented before the company exited the Maltese market.

In April of this year, smart systems developer HandsOn said: “Getting any technology to work in Malta means that it will probably work anywhere.

“This makes Malta the perfect testing ground for new technologies. This means heaven for innovators, entrepreneurs and big companies who want to conduct their testing in a controlled yet accessible environment.”

Back in 2010, the Malta Communications Authority developed a test and trial licensing scheme in support of innovative radio spectrum uses.

“Malta is a microcosm that offers the potential for testing applications on a nationwide basis with limited investment,” the authority said at the time. “It has a strong potential to act as a test-bed for new services or technologies, given its size, geographic location and population density.”