Apple and Microsoft were relative 'winners', despite losing almost 30% of their total value 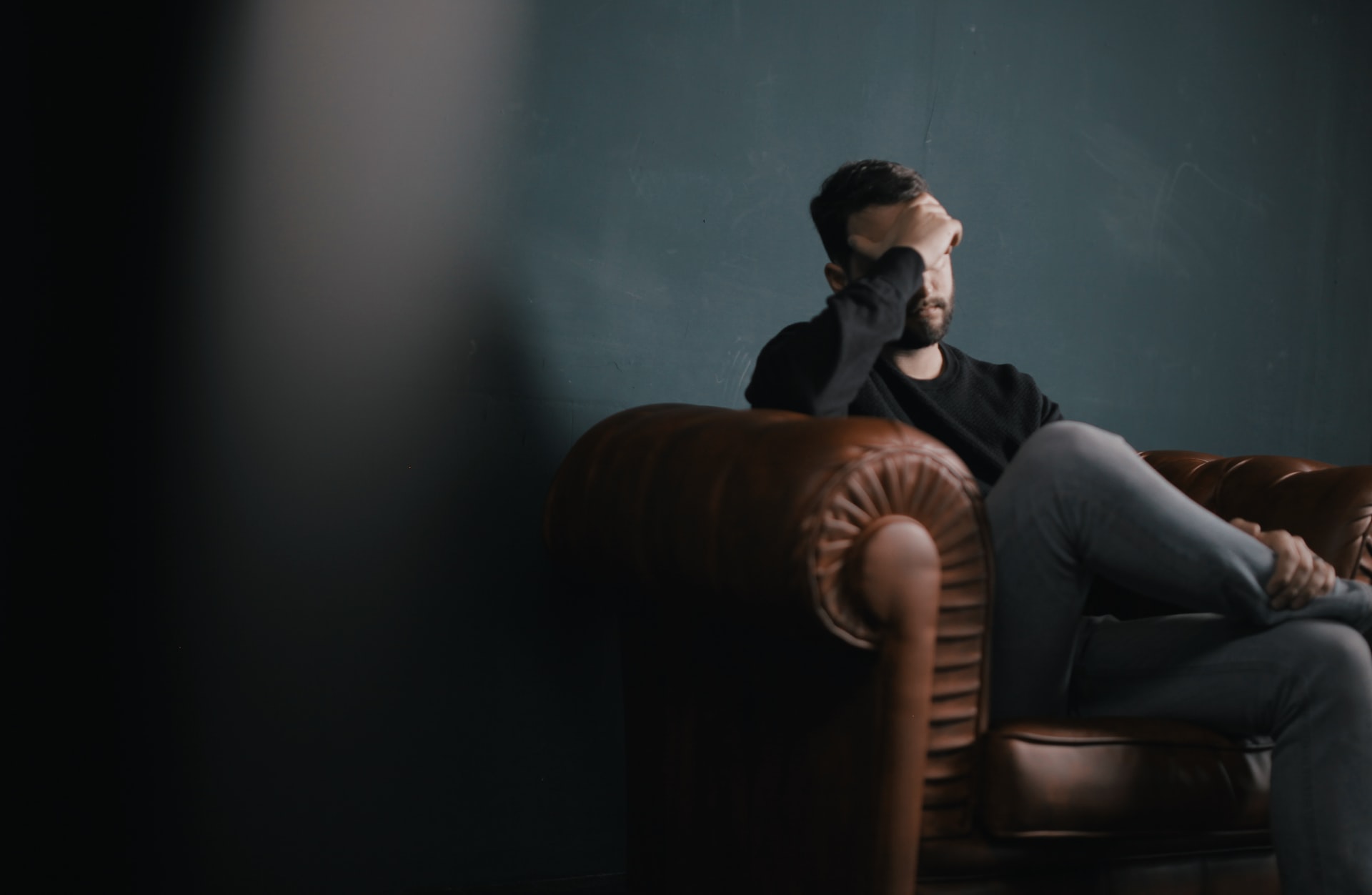 The world’s biggest tech companies lost trillions of dollars in market value last year, without a single one registering positive returns for investors.

Amazon, for example, took the dubious honour of becoming the first company to ever decrease its market cap by over $1 trillion, although it regained some of this by year end.

Alphabet (parent of Google) was not far off, ending 2022 with a total value less than it stood at the end of 2020 – completely negating all its gains in the bumper year of 2021 to leave investors worse off than they started.

Netflix lost a full half of its value over the year, reverting to its stock price in 2019 – with an entire pandemic’s worth of gains wiped out in a few short months.

Meta (the successor to Facebook) did even worse, losing 65 per cent of its market cap over the year to stand at around $320 billion. As at the end of 2021, it had been knocking on the doors of the trillion-dollar club.

Tesla, which had briefly joined that exclusive club, is currently worth less than $400 billion after suffering a similarly steep drop.

Microsoft and Apple did well in comparison, “only” losing some 28 per cent of their stock price.

All told, these seven companies lost some $4.6 trillion in their combined market value in one of the biggest setbacks ever registered in global equity markets.

No wonder, then, that many have described 2021 as a “bloodbath” for tech stocks, which found themselves unable to deliver on investors’ expectations as the receding importance of COVID-19 saw many people shift their spending elsewhere while the tightening of easy money by central banks and general uncertainty caused by the war in Ukraine turned economic sentiment negative.

The companies responded by laying off tens of thousands of workers – not including those fired from Twitter after Elon Musk’s takeover.

Meta’s Mark Zuckerberg announced the company is laying off 11,000 employees, or around 13 per cent of its total workforce, in November 2022, admitting that the idea that the accelerated shift online would be permanent was a mistaken one.

“Not only has online commerce returned to prior trends, but the macroeconomic downturn, increased competition, and ads signal loss have caused our revenue to be much lower than I’d expected. I got this wrong, and I take responsibility for that,” he said.