Bill and Melinda Gates announce divorce after 27 years of marriage 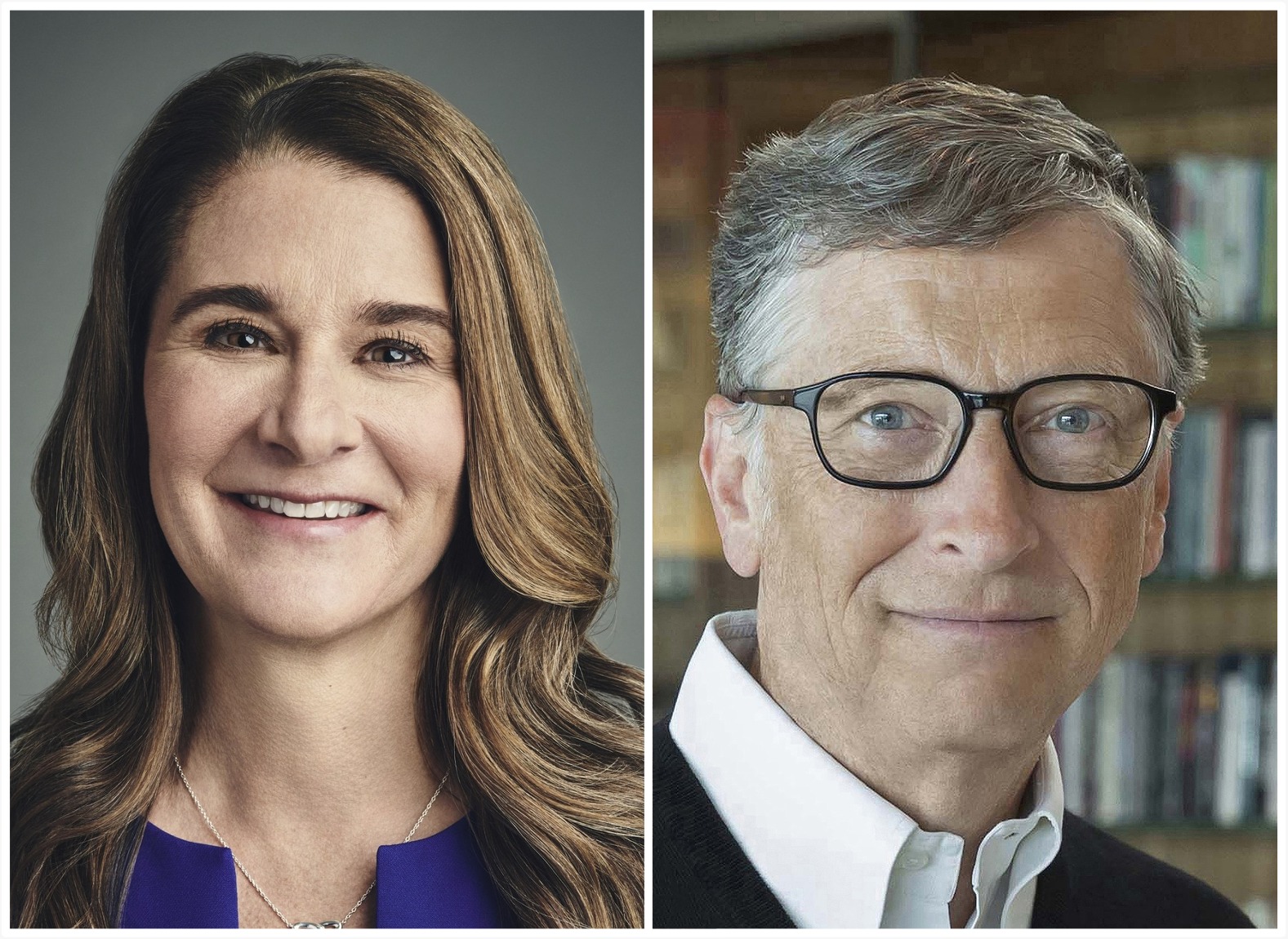 Bill and Melinda Gates have announced their divorce, after 27 years together, saying “we no longer believe we can grow together as a couple”.

“After a great deal of thought and a lot of work on our relationship, we have made the decision to end our marriage”, the pair Tweeted.

The billionaire couple have three children and jointly run the Bill & Melinda Gates Foundation, which spends billions fighting the cause of infectious diseases and encouraging vaccinations in children.

In 2019, the Foundation was reported to have contributed more than 10 per cent of the World Health Organisation’s budget.

Addressing their charitable roles, the couple said that they would continue to work together at the foundation, and that they “continue to share a belief in [its] mission”.

Microsoft co-founder Bill Gates is the fourth wealthiest person in the world, according to Forbes, with a worth of $129.9 billion (€108.07 billion).

He is only the latest of the tech world’s super-wealthy to get announce a divorce in recent years.

In 2019, Jeff Bezos, who was Amazon CEO at the time, announced his divorce from his wife of 25 years, MacKenzie Scott.

In 2020, following this divorce Ms Scott was reported by the Bloomberg Billionaire Index to be the richest woman in the world. She is currently ranked 21st in the list of richest people, with a net worth of nearly €50 billion.

“We ask for space and privacy for our family as we begin to navigate this new life”, the Gates’ statement concluded.