The Airline says bookings for this summer are up drastically 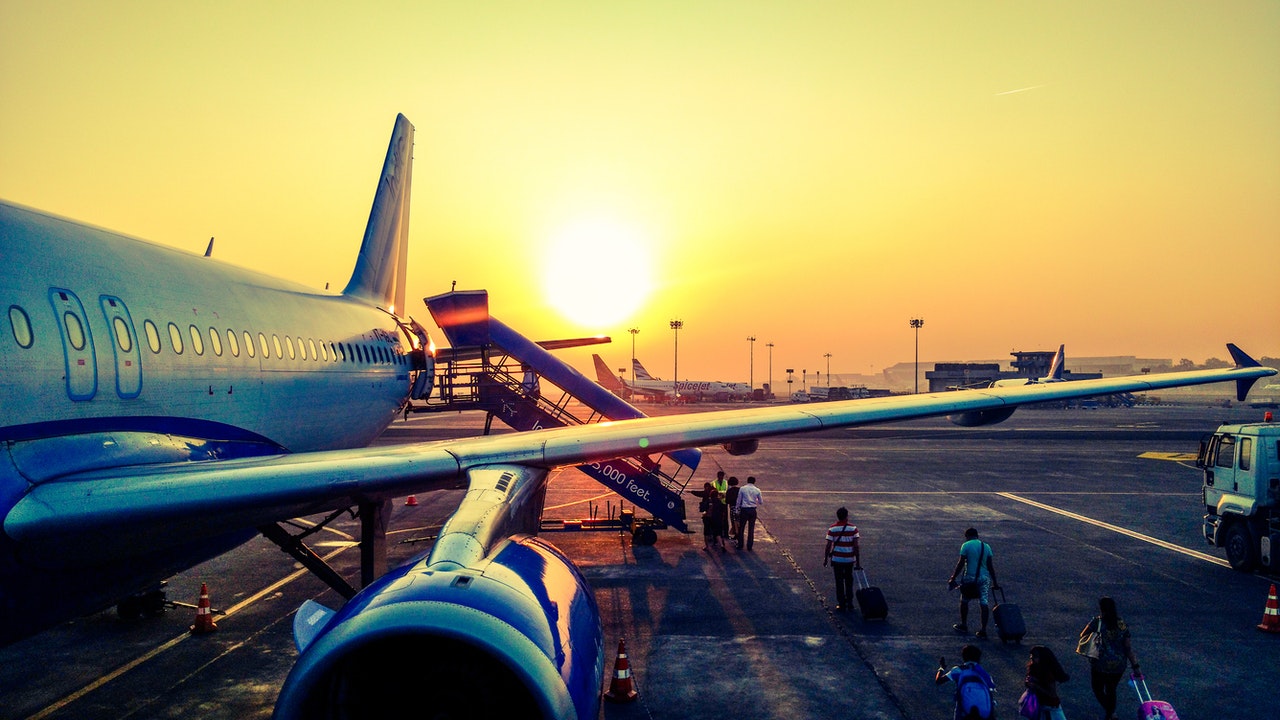 EasyJet says bookings on its holiday arm are up 250 per cent on last year.

This news will come as a relief to the airline industry hoping for pent-up demand for the post-COVID travel and tourism market.

Tighter lockdowns across Europe and the closure of travel corridors has caused travel demand across Europe sink further, and piled more pressure on the airline industry.

One of EasyJet’s competitors in the low-cost travel and tourism sector, Ryanair, has announced that its December passenger traffic was down 83 per cent on the same period in 2019.

But EasyJet chief executive Johan Lundgren believes the increased numbers offer a ray of hope, telling the BBC that increased holiday demand offers confidence for the post-COVID travel market, saying “we know that people want to go on holiday as soon as they can.”

EasyJet has launched sweeping discounts on summer holidays as part of its January sale in the hopes of capturing this surge in demand.

The hopeful news comes in contrast with speculation that the business travel industry, that subsidises mass tourism, will fail to rebound, as businesspeople have become increasingly adjusted to remote working, and might not want to return to cost and time-consuming methods of international travel.

As reported by FT.com, the global transport industry experienced a year-on-year revenue loss of $710 (€586) billion in 2020 caused by the decline in business travel.

EasyJet shares jumped in the wake of the bookings news, increasing more than 5 per cent on market open on Tuesday.