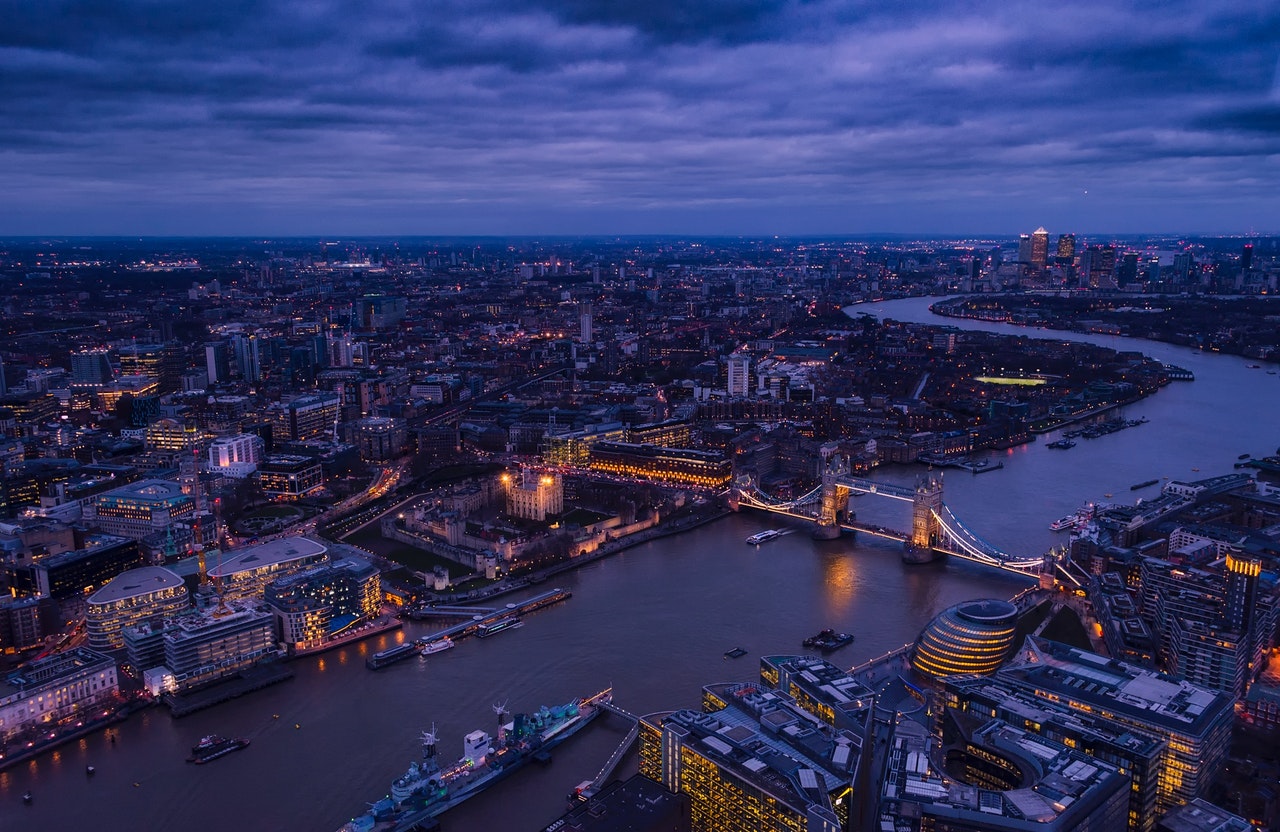 In the much-awaited announcement, in which Mr Johnson also unveiled a roadmap out of COVID restrictions, he said that the decision to establish the task force is “so people can plan for the summer”.

In Britain, where a tight national lockdown has banned all but the most essential internal and external travel since December, the news will be welcome.

Mr Johnson also announced that non-essential retail and self-catered holiday accommodation in the UK could be allowed to reopen on 12th April, with indoor and outdoor leisure, such as swimming pools, gyms, and beer gardens and zoos also allowed to reopen.

From 17th May 2021, restrictions on hospitality such hotels and cinemas will be relaxed, and gatherings of up to 30 people will be allowed outdoors.

Read next: All countries must be vaccinated to end pandemic, say world’s health and finance leaders