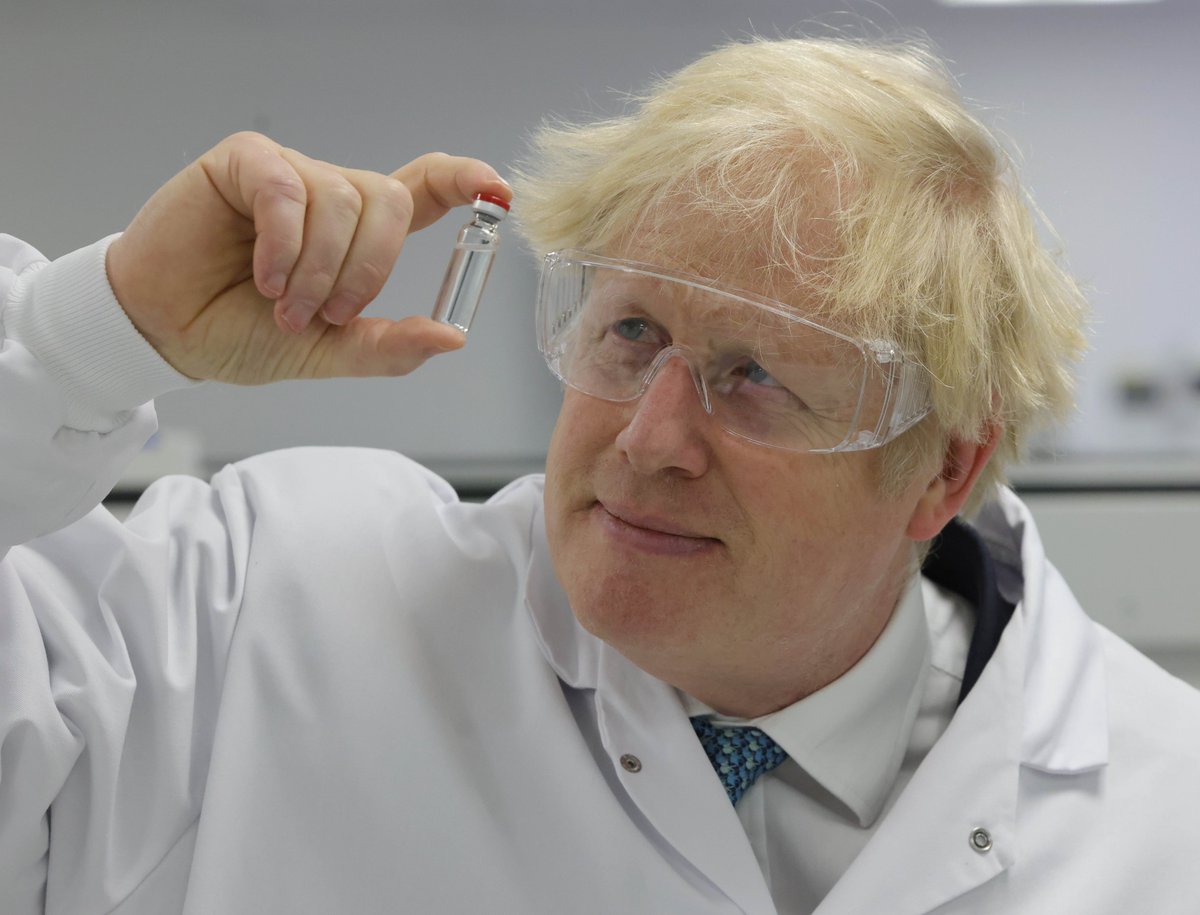 The UK’s Prime Minister Boris Johnson took to Twitter to express his delight and referred to the approval as “a triumph for British science”.

It was confirmed earlier that Britain has bought 100 million doses of the vaccine.

According to British Health Secretary Matt Hancock, the new jab will be rolled out from 4th January.

Read next: Bars in Malta & Gozo to remain closed until 1st February