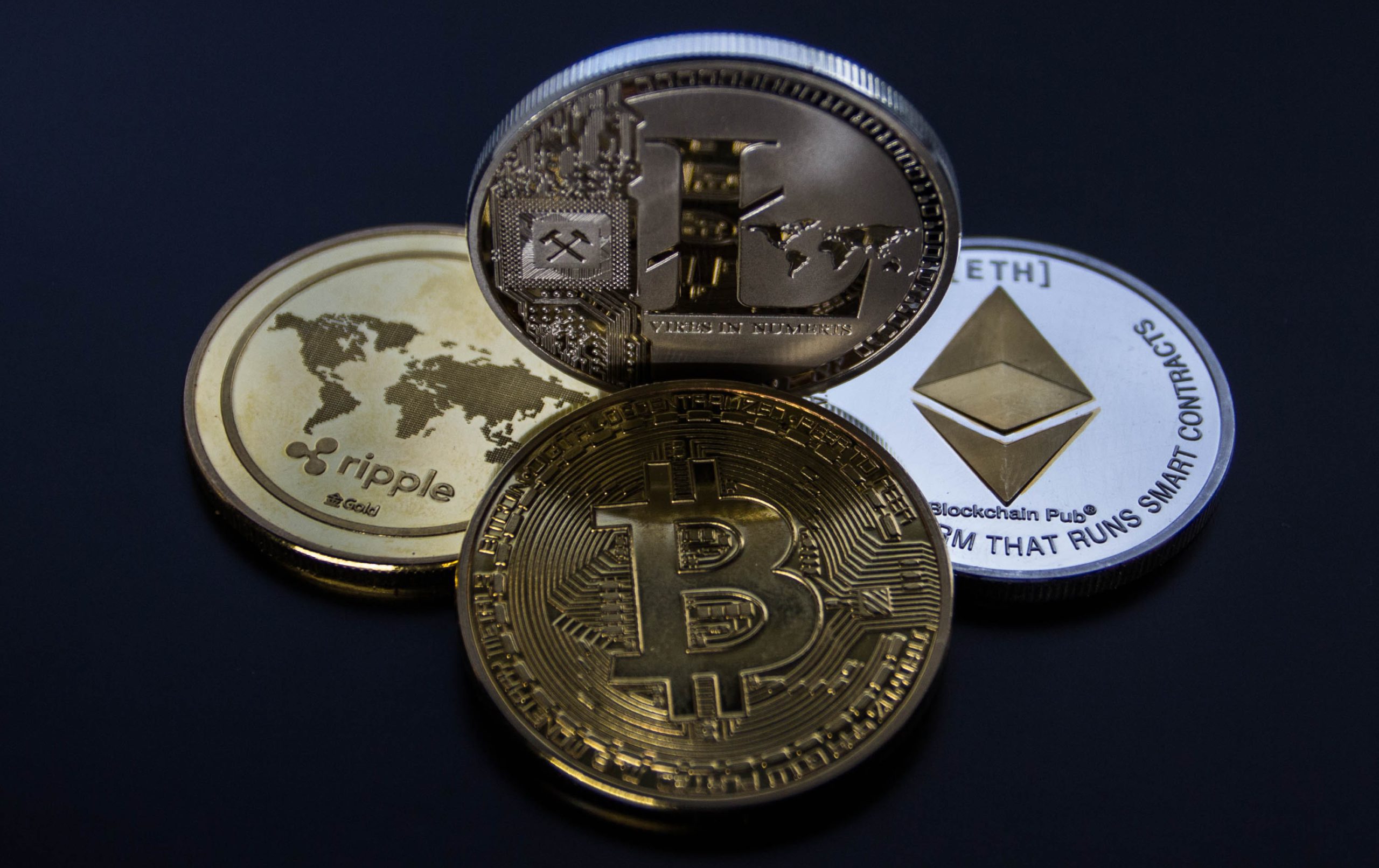 Crypto exchange Coinbase has been slapped with a class action lawsuit from shareholders angry at the stock’s poor performance since going public, seemingly bearing out concerns raised at the time about the method it chose to do so.

Investors in the company on its public offering have had a torrid year, seeing the value of their investment drop by more than half. The reference price for Coinbase’s listing was set at $250 (€231), but trading actually started at $381 (€352) – a stock price that was not achieved since. The stock is currently trading at around $145 (€134) per share – a far cry from investors’ expectations.

Almost exactly one year since the largest cryptocurrency exchange in the USA by trading volume went public, shareholders are now suing the company in the third case (at least) taking Coinbase to task over an investment prospectus described by lawyers as “false and misleading”.

Filed by the New York-based Lifshitz Law PLLC, the class action complaint, according to GlobeNewswire, alleges that the registration statement and prospectus used to effectuate the company’s offering were false and misleading.

Specifically, the law firm says that these omitted to state that, “at the time of the Offering:
(1) Coinbase required a sizeable cash injection;
(2) Coinbase’s platform was susceptible to service-level disruptions, which were increasingly likely to occur as the Company scaled its services to a larger user base; and
(3) as a result of the foregoing, the positive statements about the Company’s business, operations and prospects were materially misleading and/or lacked a reasonable basis.”

The suit follows similar ones filed by Scott + Scott in July and Schall Law Firm in September. Lifshitz, Scott + Scott and Schall are all firms specialising in shareholder rights and class action litigation.

At the time of Coinbase’s public listing, BusinessNow.mt had delved into the risks involved by the company’s decision to opt for a direct listing on the NASDAQ, as opposed to a traditional IPO.

In a direct listing, no new shares are issued, with existing shareholders instead selling their shares to the public. This means that the company itself did not raise any capital by going public. Rather, the move was one that only benefitted existing shareholders who were looking to cash out.

Direct listing also carries a number of other risks for retail investors, including fewer restrictions on existing shareholders and the difficulty to ascertain “fair value”.

Read next: ‘An effort to deceive the public’: Malta Financial Services Authority warns its website has been cloned