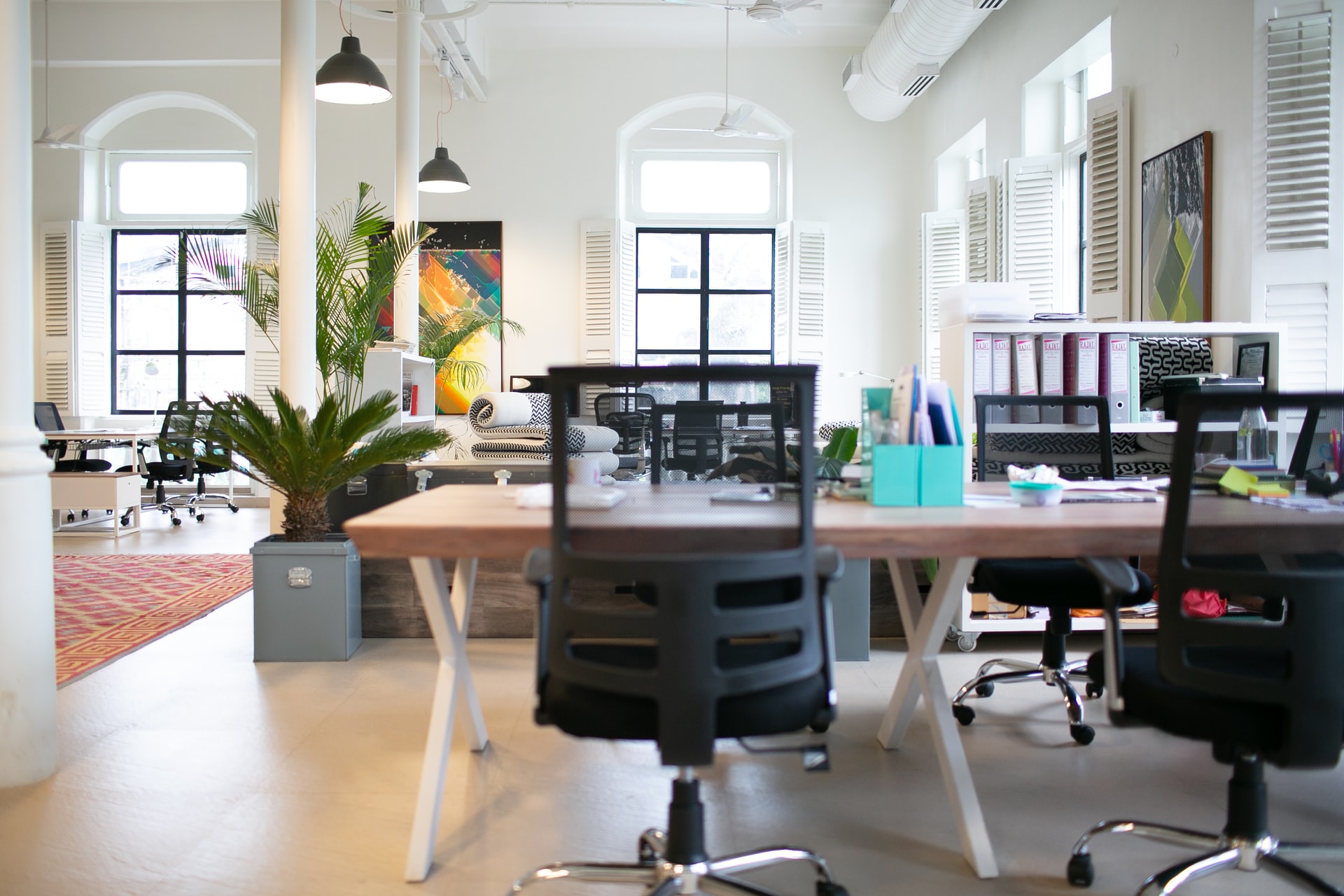 A conference hosted by the Malta Institute of Accountant (MIA) drew consensus on the need for Malta, as a jurisdiction, to strive towards attracting and servicing companies offering substance on the island, and should also work towards improving attractiveness without depending only on tax incentives.

“Although such reforms are still in the legislative pipeline, broad consensus appeared to emerge during discussions that the Maltese financial jurisdiction needed to move towards companies which offered actual substance on our shores while seeking to enhance its competitiveness without depending solely on an advantageous tax system offering,” the MIA said in a statement following the conference.

“For this to succeed, a national concerted effort was required to protect what we have, invest further while at the same time seeking to break new ground in areas such as access to finance and human resources.”

The comments were made around a broader discussion at the conference on corporate taxation, where various experts outlined the key elements of upcoming reforms, including those originating from the EU and the OECD, particularly the Shell Directive, transfer pricing regulations, as well as propels of a minimum corporate tax.

Malta has long had a tax incentive in place for foreign companies to set up in the country whereby an effective five per cent tax rate is paid thanks to a system of rebates. Local companies face a corporate tax bill of 35 per cent, among the highest in Europe.

Some changes are in the works, however. Finance Minister Clyde Caruana this year announced that Malta will have a new corporate tax system in place by 2025 that does away with the current imputation system. In addition, the governing Labour Party’s electoral manifesto included a promise to bring down the local corporate tax rate. In the background, the OECD is pushing for a global minimum tax rate of 15 per cent for multinational corporations with revenues reaching or exceeding €750 million.

The MIA’s conference was targeted at Small and Medium Practices, and brought together experts, industry leaders, representatives of constitute bodies and other stakeholders in diverse fields, including financial crime, forensic accounting and taxation to discuss and share their views on several factors that are having, or will have, an impact on the environment which local practitioners operate.

A key message underlined was the transformation of the role of the accountancy professional as a trusted advisor of the entrepreneur.

Introducing the event, MIA President David Delicata appealed to professionals to maintain high quality and ethical standards. He also warned against the imposition of one-size-fits-all regulatory reforms, adding that the MIA was in constant contact with authorities to ensure that the voice of the profession was heard.

“It is imperative to have the necessary regulatory framework that defines the services that could be provided by members of the accountancy profession, thus ensuring that these are provided by a trusted professional with the necessary background knowledge and experience, and who is bound by the relevant regulations.

On the fight against financial crime, discussion focused on the increased responsibilities on practitioners, who are required to be always vigilant to uphold the reputation of the Maltese jurisdiction. “Accountancy professionals have a key role in gathering information and exposing suspicious transactions with the objectives of weeding out criminal activity.”

Read next: New technology allows valuable business assets to be kept under watch at all times