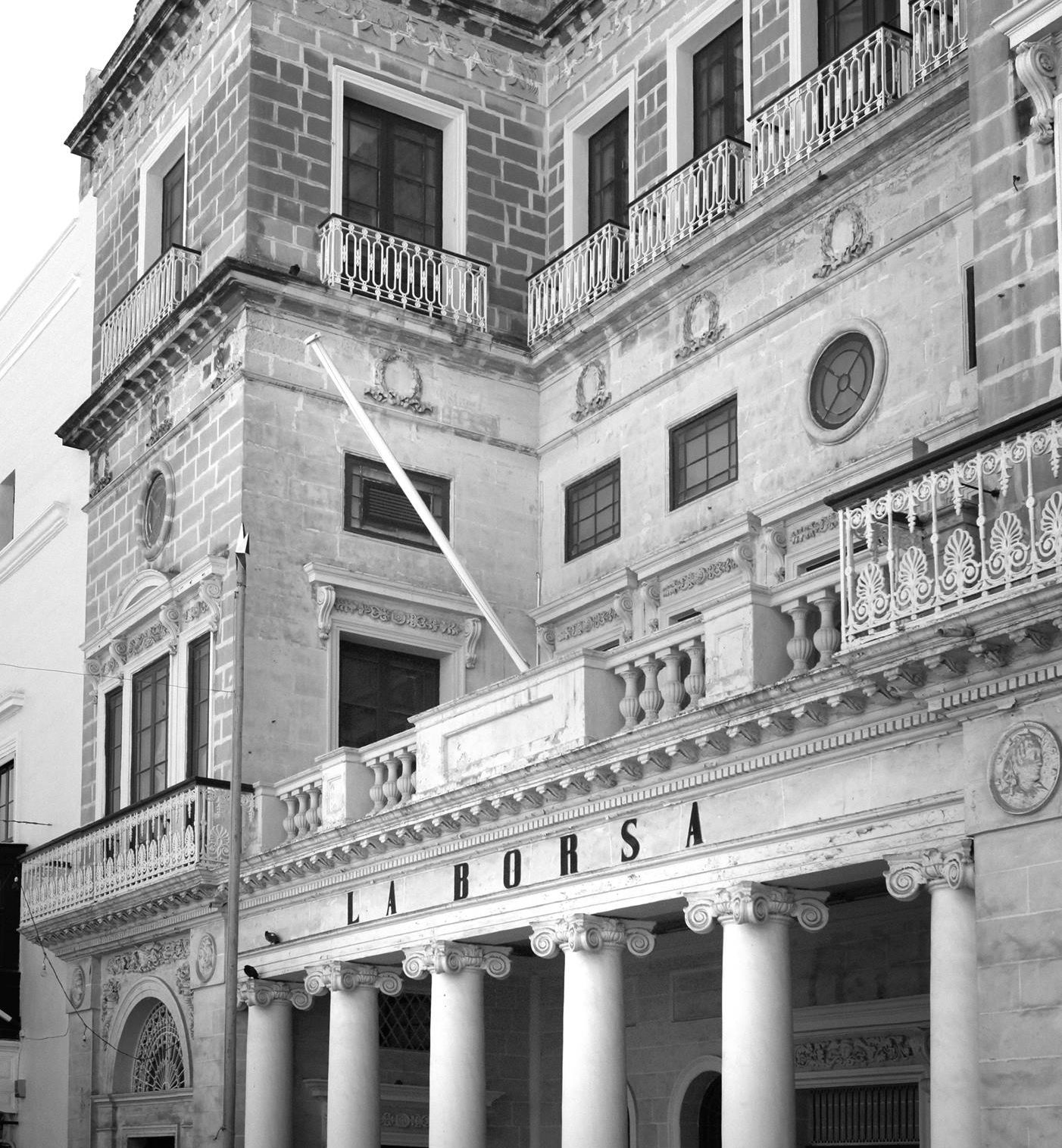 The newly-elected Council of the Malta Chamber of Commerce will be meeting on Tuesday to elect a new President in difficult times for the local business community. Incumbent David Xuereb, an architect by profession, chose not to recontest the post.

The election of a new President comes at a sensitive time, following last year’s departure from the Malta Chamber of economist Kevin J Borg, a veteran leader at the Malta Chamber who had been running the executive management for over 15 years in his capacity as Director General, and that of the newly appointed CEO Edward Chetcuti, who also resigned from the role after just over six months, leaving a potential vacuum within the permanent full-time executive leadership of the Malta Chamber. The Malta Chamber is yet to announce the appointment of a new, permanent full time CEO. The head of communications has also just resigned.

The new President will have to lead the Malta Chamber in difficult times in the country, particularly in the context of the current political crisis, the COVID-19 pandemic, the looming Moneyval verdict and the current economic downturn caused by the prolonged pandemic.

Past presidents of the Malta Chamber were established, prominent people in business, including Chemimart Group owner and veteran businessman Reginald Fava, Farsons Chairman (and former Farsons CEO) Louis Farrugia, Air Malta executive Chairman (and former MSV Life CEO) David Curmi and former Playmobil CEO Helga Ellul.  Business personalities have been privately expressing their opinion that the new President should be an established business leader, rather than a technocrat, particularly now that the statute of the Malta Chamber has last year been amended to allow for the appointment of a CEO, a position that can potentially attract a technocrat.

No candidate has yet publicly expressed her or his intention to contest the vacant role of President of the Malta Chamber. Candidates have until tomorrow at noon to submit their formal nomination for the role. The nominations must be submitted to the Acting CEO of the Malta Chamber, although no official public announcement has been made as to who is currently occupying this role.

The first meeting of the 2021-2023 Council will be held online on Tuesday to elect the President for the upcoming two-year period. Following the election, the meeting will adjourn until Monday, 5th April when the members of the Board of Management will be elected.

Although not a formal statute requirement, many believe that the new President could potentially be elected from the manufacturing section of the Malta Chamber, since the last President was elected from the services and professional industry.

Two candidates being mentioned in Chamber circles for the role are Norman Aquilina and Marisa Xuereb. The former is currently the prominent CEO of Farsons, one of the largest, most successful and versatile groups of companies in Malta, who obtained the highest number of votes in last week’s Council election from the manufacturing section. Mr Aquilina has been active within the Malta Chamber for many years. He is a former Senior Vice President of the Malta Chamber and a former President of the Malta Business Bureau. Mr Aquilina also served as Director for Economic and Commercial Affairs within the Malta Chamber.

Ms Xuereb, the other candidate being actively mentioned for the vacant post, was re-elected to the Council on Friday, like Mr Aquilina, from the same manufacturing section. Ms Xuereb is an economist by profession and is the Managing Director of Raesch Quarz (Malta) Ltd, a German-owned manufacturing company producing quartz glass components, operating from the Mosta Technopark. Over the course of her career, Ms Xuereb has lectured at the University of Malta and has undertaken research for the Central Bank of Malta and the Institute for Prospective Technological Studies of the EC’s Joint Research Centre. For the past 2 years Ms Xuereb was the Deputy President of the Malta Chamber.

The President will be elected on Tuesday by the 18 Council members in a ‘conclave’ method.

Read next: More work needs to be done on Moneyval reforms, says PM