Angering European leaders, AstraZeneca said it will only be able to deliver 25% of the 100m doses 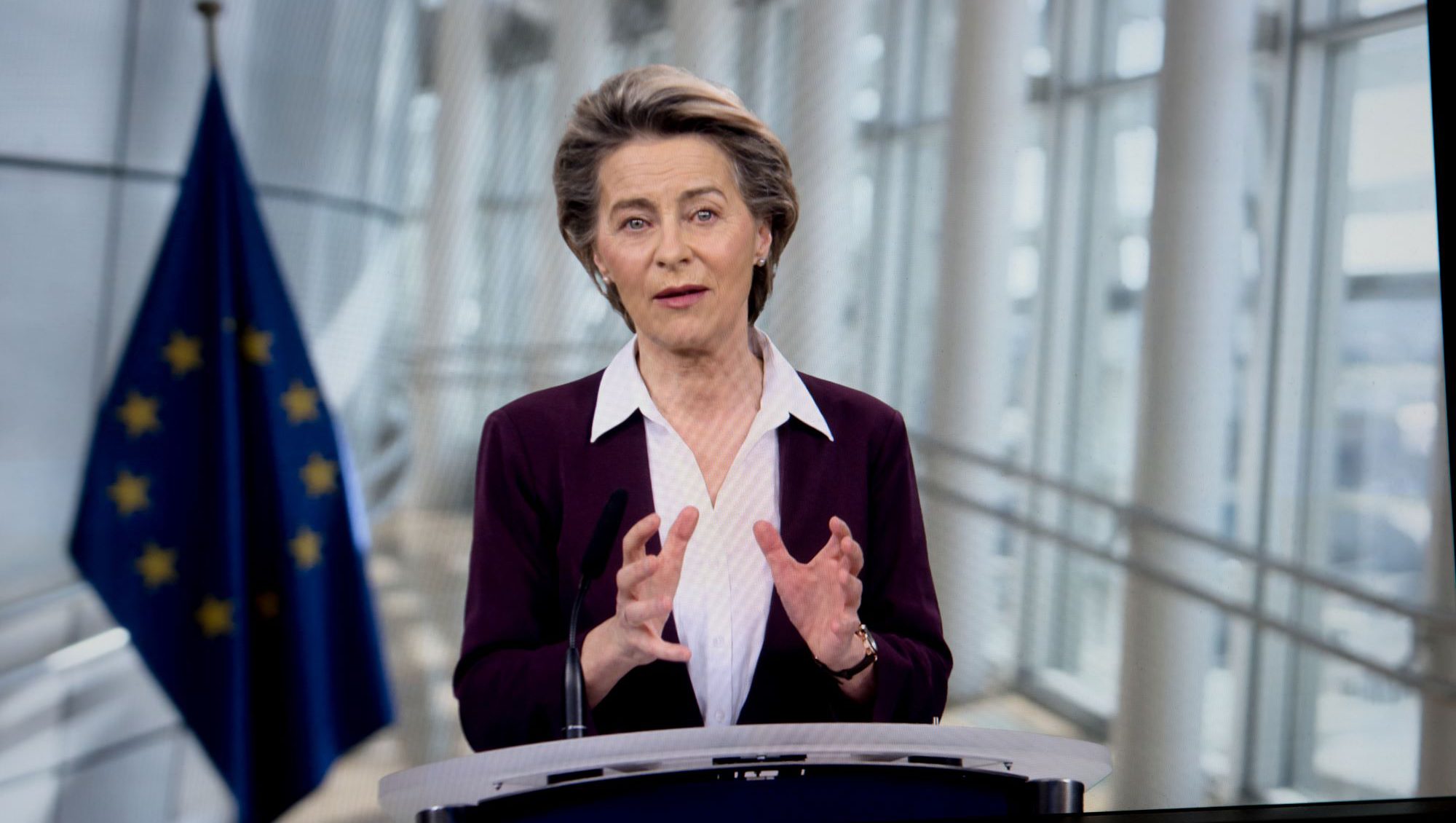 European Commission President Ursula von der Leyen has called on AstraZeneca to publish the EU’s COVID vaccine contract with the UK-Swedish drug-maker, in a bitter dispute over supply issues faced by the company.

Angering European leaders, AstraZeneca has said it will only be able to deliver 25 per cent of the 100 million doses pledged to the bloc. The company has said it is facing production issues at its plants in the Netherlands and Belgium.

Malta has one million doses of the AstraZeneca vaccine on order as part of the EU’s joint procurement process.

Speaking on German radio on Friday, Ms von der Leyen said the contract signed between the EU and the company in August contained “binding orders” and has thus called for “plausible explanations” for the delays.

The August deal was for 300 million doses for the European Union to be delivered after regulatory approval, with an option for 100 million more.

The AstraZeneca vaccine is expected to be approved by the European Medicines Agency imminently.

The company’s CEO, Pascal Soriot, has said the contract with the EU dictates that AstraZeneca will make its “best effort” to meet EU demand, but did not compel it to stick to a specific timeframe. This assertion is being disputed by the EU, leading to calls for the contract’s publication.

The EU is under increasing pressure over the speed of vaccine-roll out across the 27-nation bloc.

Malta, however, has bucked the trend and is ranked first in the EU for its speed of inoculation, proportionate to the population.

AstraZeneca is also producing its vaccine at plants in the UK, with no reported issues with its contractual obligations towards the UK.

Mrs von der Leyen remarked that two UK plants were mentioned in the contract as production sites for vaccine destined for the EU.

Calling for the contract’s publication, she said:

“We are speaking with the company about which parts need to be redacted. But we want to achieve transparency.”