‘COVID has been a challenge like no other, and I’m glad the euro area is firmly in recovery mode’ 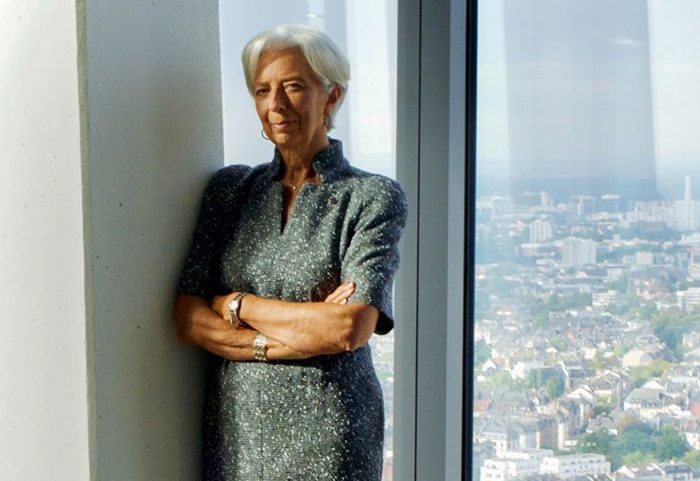 Two years on since former International Monetary Fund chief, Christine Lagarde, was appointed to lead the European Central Bank (ECB), she reflects that the journey has been “very different” from what she anticipated.

“The pandemic has been a challenge like no other, and I’m glad to say that the euro area is now firmly in recovery mode,” she says.

Indeed, COVID-19 forced the EU’s banking institutions to aid local businesses and people who suffered through restrictions imposed, which included heavy limitations across a wide spectrum of industries and sectors.

The ECB assisted member state banks and the EU-wide economy in a number of ways, such as aiding the economy to absorb the shock of the crisis through an emergency purchase programme to lower the cost of borrowing and increase lending, ensuring short-term concerns do not prevent lending through various mechanisms, increasing banks’ lending capacity by easing restrictions and the establishment of currency swap lines with the aim of preserving financial stability.

In her reflections on two years since being appointed ECB President, Ms Lagarde says that there are non-pandemic related areas of progress which she is “particularly proud of”.

Ms Lagarde’s was first appointed ECB President in October 2019. Little did she know that a few months later, the world would be gripped by a global pandemic that would wreak havoc on the global economy.

The role of President carries an eight-year term, and is non-renewable, meaning Ms Lagarde will remain at the helm until 2027.