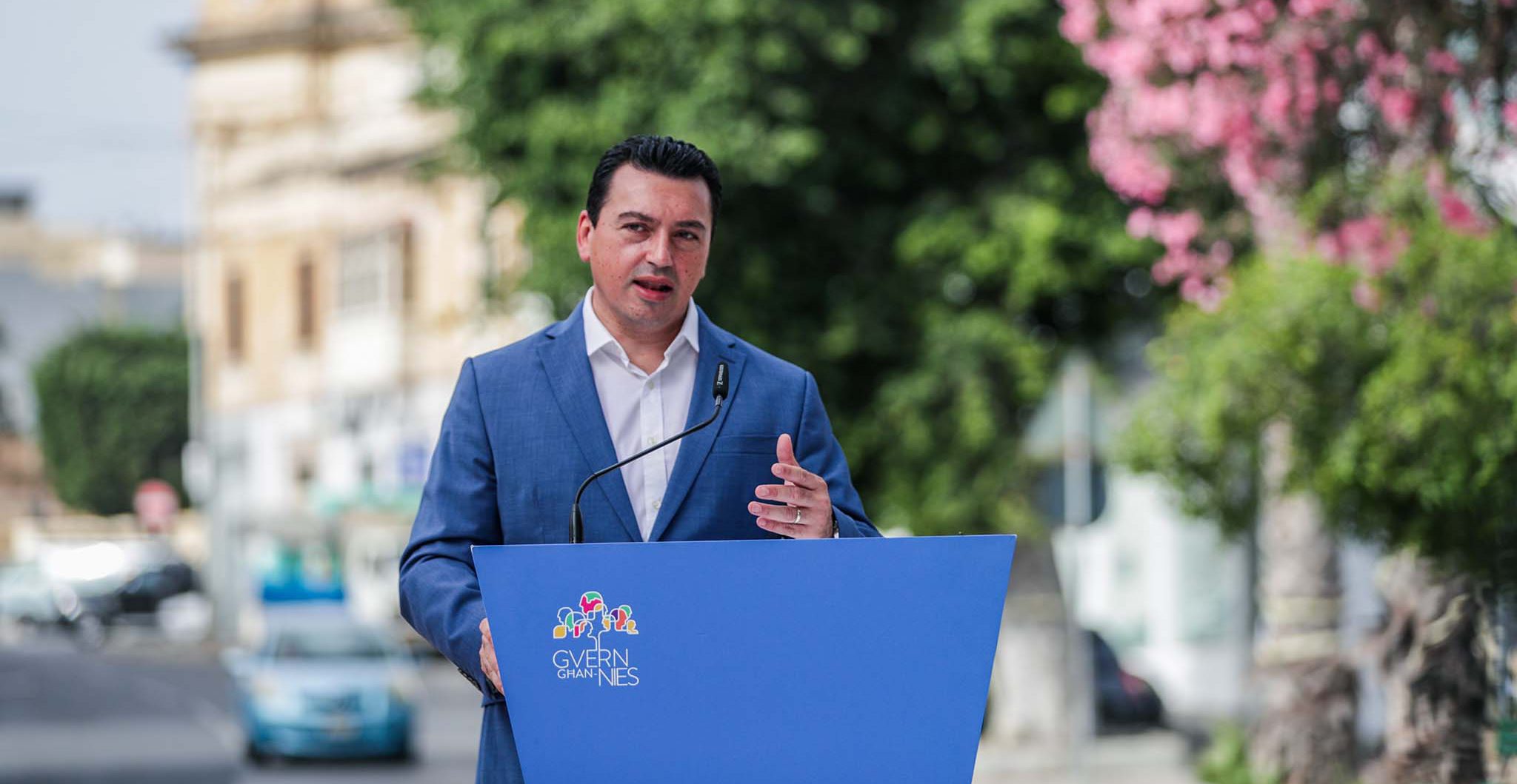 Properties of residential private owners and registered voluntary organisations situated along a number of streets in town centres where levels of traffic are higher than the norm can benefit from a Planning Authority restoration grant scheme.

The Irrestawra l-Faċċata scheme, which will have an accumulated fund of €2 million, was announced by Minister for the Environment, Climate Change and Planning Aaron Farrugia together with the Planning Authority’s Executive Chairperson Mr Martin Saliba in the presence of the respective mayors of the localities which will be benefiting from this scheme.

“We have heard the voice of the people, we have understood the challenges particularly in these areas, and we will bear the financial cost for families who want to renovate their houses which have architectural and important value for the localities. This time, applicants will not be paying out of pocket because we will focus on main and busy roads, where there is a high incidence of pensioners,” Minister Farrugia explained.

Minister Farrugia said that the Government has worked over the years to preserve and conserve the urban areas of our country. “This led us to various schemes, such as Irrestawra Darek and Green Your Building through which the houses and facades of Maltese and Gozitan families were restored and embellished. Today, we are launching another €2 million scheme through which we will restore the façades of various buildings in Malta and thus continue to safeguard historical and architectural Maltese heritage,” Minister Farrugia said.

“Through this scheme, the PA is seeking to regenerate a number of streets along town centres which due to the high volume of traffic passing through them find difficulty with maintaining the façade fabric of their residence which experience accelerated deterioration as a result of traffic pollution.”

Mr Saliba pointed out that “the Authority has always been a frontliner at making funds widely available to promote and safeguard our common heritage. Through the Irrestawra Darek Scheme alone, which was launched under three editions since 2017, the Authority made available €25 million and assisted 355 first-time buyers, 151 Grade 1 or 2 scheduled buildings, 42 voluntary organisations and 2058 private owners of residences within village core areas.”

Through this scheme the Authority is committing to finance 100% (up to €10,000 per property) of the expenses for the works related to maintenance, restoration or replacement of traditional façade elements including masonry, timber elements and wrought iron works. In addition, the grant will also include a maximum of €800 and €200 for professional fees and Local Council permit fees respectively.

To apply for the scheme, private property owners or registered voluntary organisations must submit their online application through an architect. The scheme will open between 15th July and 30th September 2021 but will close earlier if the take up of funds is over subscribed. The maps of the eligible streets and the guidelines related to the Irrestawra l-Faċċata restoration scheme may be downloaded from the PA’s website www.pa.org.mt. 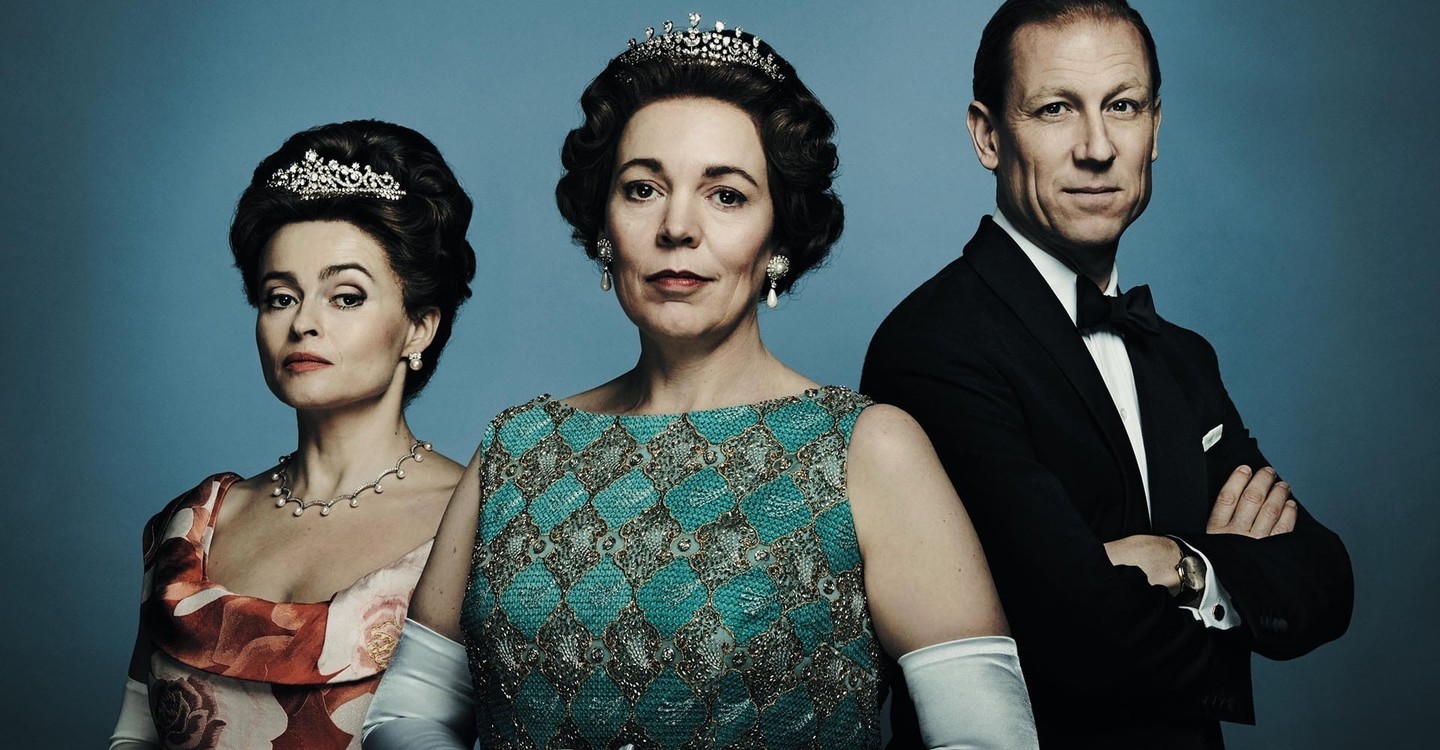