With no failing or passing grade, the stress test forms part of the ECB’s ongoing supervisory dialogue 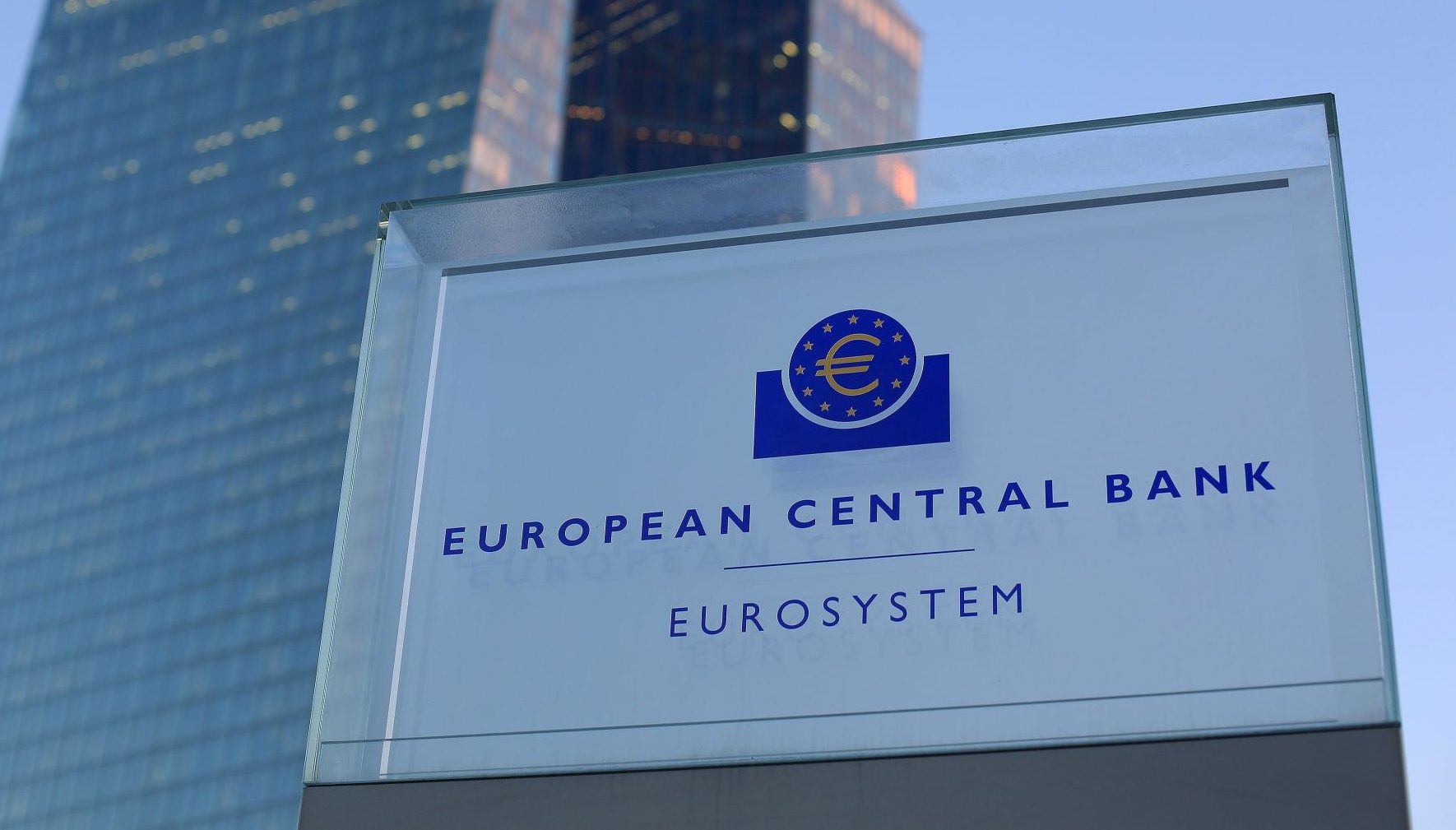 The European Central Bank (ECB) on Monday published results of its 2021 stress test, which show “that the euro area banking system is resilient to adverse economic developments,” the Malta Financial Services Authority (MFSA) said when detailing the results.

The Common Equity Tier 1 (CET1) capital ratio (a key measure of a bank’s financial soundness) of the 89 banks in the stress test would fall by an average of 5.2 percentage points, to 9.9 per cent from 15.1 per cent, if they were exposed to a three-year stress period marked by challenging macroeconomic conditions.

The 89 banks covered in the report are all supervised by the ECB. They comprise 38 euro area banks that are part of the EU-wide stress test led by the European Banking Authority (EBA) and a further 51 medium-sized euro area banks. Together they represent slightly more than 75 per cent of the total banking assets in the euro area.

Earlier today the EBA published the results of the individual banks participating in the EU-wide stress test. These results include granular data on the 38 euro area banks in that sample. For the first time, the ECB also published on Monday selected information for the 51 medium-sized banks that are not part of the EBA sample.

The stress test is not a pass or fail exercise and no threshold is set to define the failure or success of banks for the purpose of the exercise. Instead, the findings of the stress test will be part of the ongoing supervisory dialogue.

Banks were in better shape at the start of the exercise than they were three years ago, but capital depletion at the system level was higher. This was because the scenario was more severe than the scenario used in the 2018 stress test.

The 51 medium-sized banks tested solely by the ECB show an average capital depletion of 6.8 percentage points to 11.3 per cent, from a starting point of 18.1 per cent.

The main reason for this difference in capital depletion under the adverse scenario is that the medium-sized banks are more affected by lower net interest income, lower net fee and commission income and lower trading income over the three-year horizon, the results have shown.

The results also show that the first key driver of the capital depletion was credit risk, because the economic shock in the adverse scenario led to loan losses. Despite the overall resilience of the banking system, new challenges have emerged from the coronavirus (COVID-19) pandemic and banks need to ensure that they properly measure and manage credit risk.

For a subset of banks, the second main driver of capital depletion was market risk. Many financial products had to be fully revalued, making this the largest single driver of market risk. This affected the largest banks in particular, as they are more exposed to equity and credit spread shocks.

The third main driver was the limited ability to generate income under adverse economic conditions, as under the adverse scenario banks faced a significant decrease in their net interest income, their trading income and their net fee and commission income.